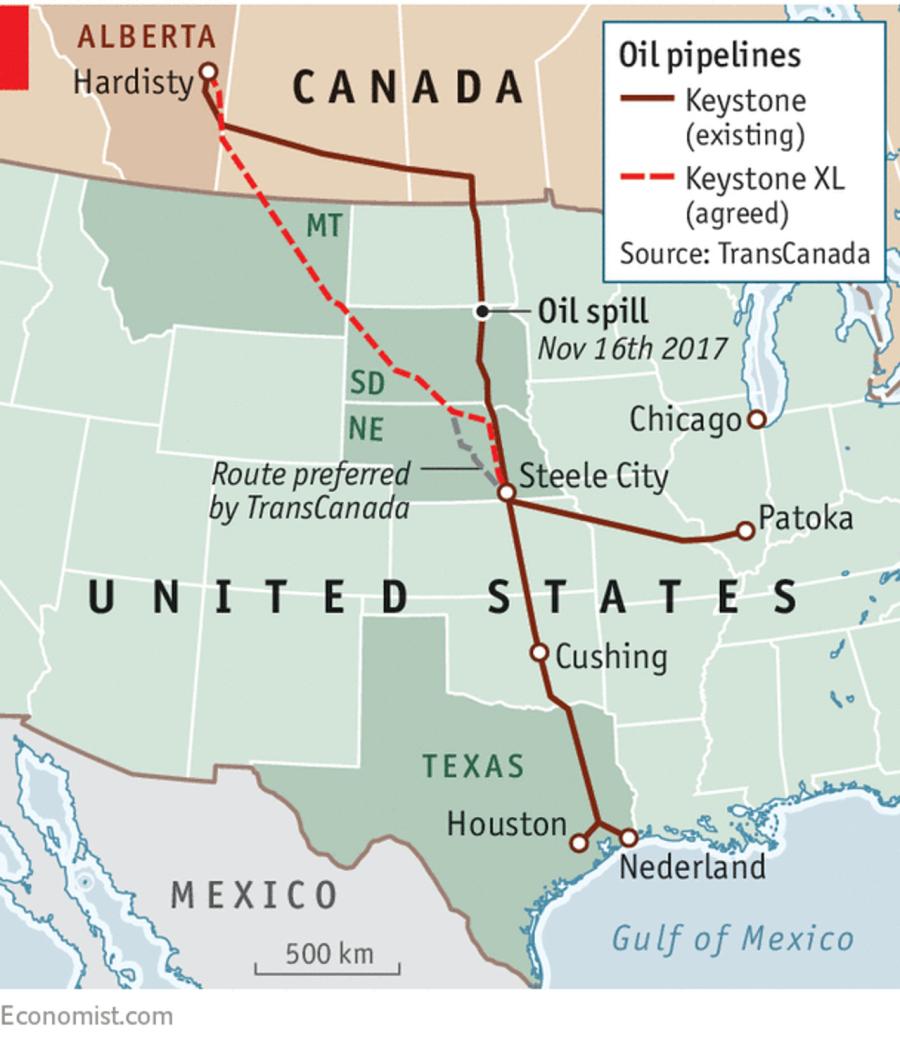 Michels Canada is poised to begin construction on the $8 billion Keystone XL oil pipeline in Alberta, while construction in the United States is still delayed by a court appeal, Kallansh Energy reports.

It was chosen by pipeline developer TC Energy Corp.

Alberta Premier Jason Kenney hailed the Keystone XL progress, saying it will have a positive impact on the province.

The job hiring by Michels Canada will provide a major boost to Alberta in the coming weeks, he said in a statement.

Alberta has invested $1.1 billion in the pipeline and will provide a $6 billion loan guarantee to help get the project built.

Alberta said it is backstopping the project to enable TC Energy to begin immediate construction on the Alberta portion of the pipeline to ensure the earliest possible completion date.

Alberta will be able to sell its share at a profit after the pipeline is built.

The project is designed to move 830,000 barrels per day of Canadian tar sands crude oil from Hardisty, Alberta, to Steele City, Neb., where it will connect with existing pipelines to be routed to Illinois and the Gulf Coast.

The pipeline is seen as a major way for Canada to get its crude oil to markets in the United States by easing pipeline bottlenecks.

Last year, President Donald Trump had issued a new permit for Keystone XL, after a federal judge in Montana had ruled that the environmental review under the original pipeline permit done by the U.S. State Department was insufficient and had blocked construction.

U.S. District Judge Brian Morris in Great Falls, Mont., had ruled that the Trump administration had failed to justify its earlier decision granting a permit for the pipeline.

The case was appealed to the U.S. 9th Circuit Court of Appeals where it is pending. The appeals court has blocked construction from beginning in the United States.