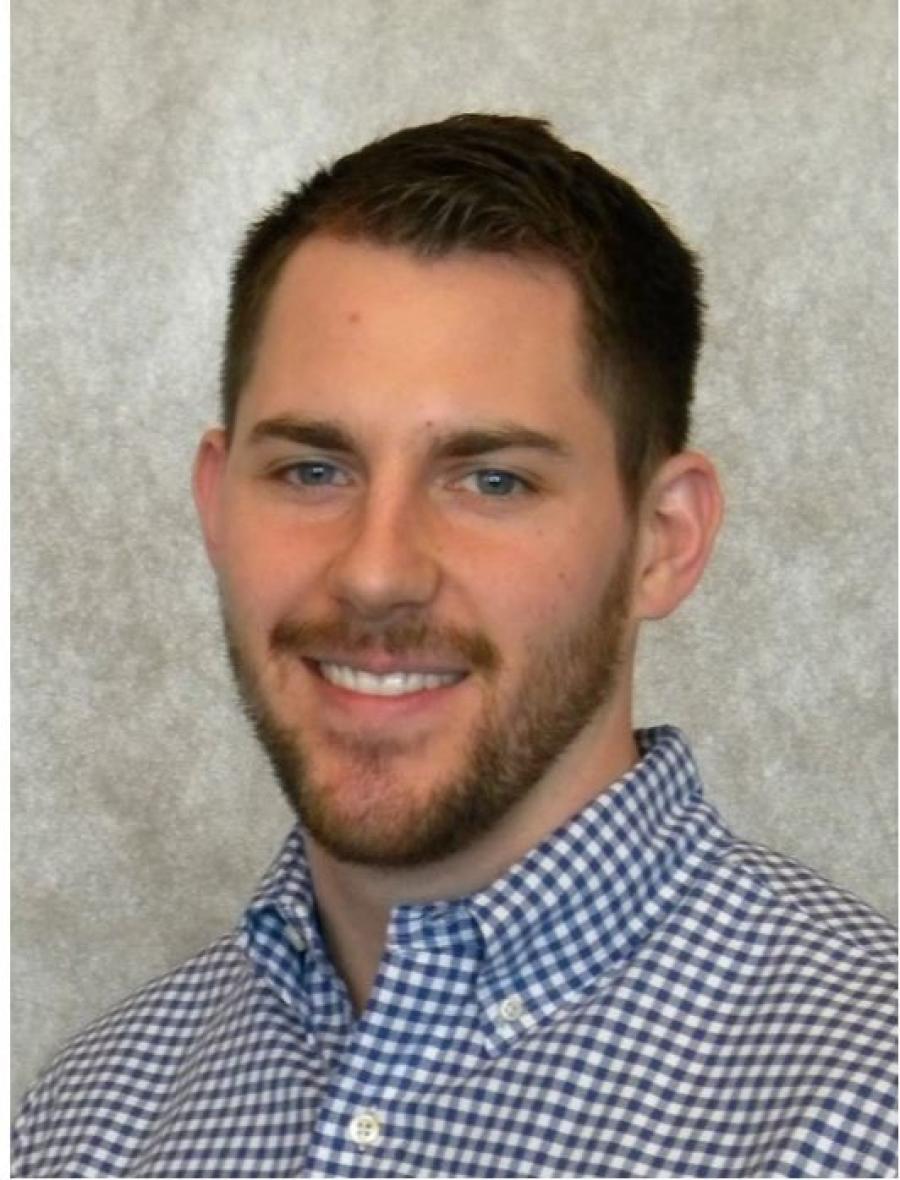 In this new role, Bochicchio will provide leadership and strategic vision to the company, oversee operational and managerial processes and procedures, reporting structures and operational controls of the company. He will be focused on driving results across all branches and revenue centers, spurring growth and increasing the overall efficiency, productivity and profitability of the company.

"We haven't had a COO previously, but given the robust growth goals that we are pursuing over the next 3 to 5 years, I felt that it was the right time for our company to have this vital leadership role. Given Bill Jr.'s background, and that he represents the next generation of ownership of the company, he is perfectly suited for this role", said Bill Farrell, CEO.

Prior to his promotion, Bochicchio held positions of increasing responsibility within the company, including chief of staff to the CEO and general manager of the company's Dunmore branch.

For more than 40 years, Five Star Equipment supplied and serviced John Deere Construction and Forestry equipment throughout 58 counties in Pennsylvania and New York.