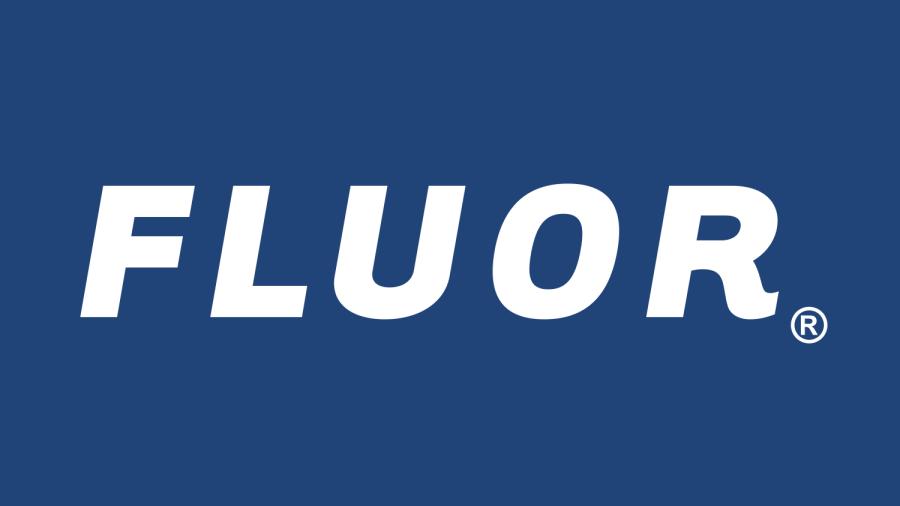 Novo Nordisk had declared its plans to build North Carolina's largest diabetes Active Pharmaceutical Ingredient (API) manufacturing facility in Aug 2015. Fluor, which has been providing basic design services for the project, ever since its inception, has now geared up to execute full-scale work on this $2-billion project.

One of North Carolina's most noteworthy economic developments, this API facility is expected to generate 2,500 craft employees and subcontractor jobs during the peak construction phase. This facility, which will produce life-saving drugs, is likely to create 700 new jobs, once it is operational. Fluor anticipates wrapping up construction of the project by mid 2019.

Flour believes that its expertise in key areas, including power generation, staffing & construction equipment and water, make it an ideal contractor for this premium project. Undoubtedly, this contract is one of the major wins secured by the company in the current year and fortifies Fluor's foothold in life sciences and manufacturing projects in the southeast U.S.

In a cut-throat competitive environment, Fluor consistently emphasizes on cost controls, such that it delivers not only the performance requirements specified by its clients, but also their budgetary needs. The company has a solid track record of receiving awards and during the third quarter, new awards were up 32.1% to $7.0 billion on a year-over-year basis. Management remains optimistic about continuation of this trend in the future as well, which is estimated to drive growth for the company.

Despite the robust contract wins, in the past six months, the company's shares recorded an average return of 4.6%, way below the Zacks categorized Engineering/R&D Services industry average of 18.5%. Also, Fluor has a dismal earnings surprise history, with average earnings miss of 3.6%, missing estimates thrice over the trailing four quarters. Moreover, the company has been faring poorly on the estimate revision front as analysts have become increasingl