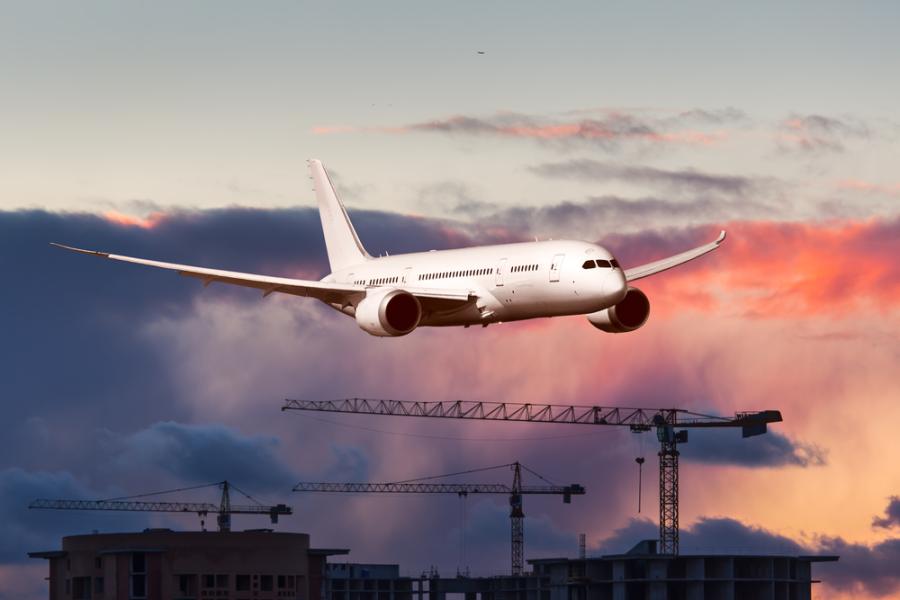 On Aug. 30, it was announced by the Federal Aviation Administration (FAA) that $9.25 million in federal grants were awarded to four Nebraska airports, in Alliance, Aurora, Burwell and Sidney, according to the Nebraska Department of Transportation (NDOT).

This was the final round of FY 2022 AIP grants. "We're happy to be able to partner with the FAA central region in Kansas City to get this essential grant funding to our airports," said Ann Richart, AAE, director of the aeronautics division of NDOT. "We're encouraged that NDOT will participate with the FAA in the future to ensure that our communities will be able to make maximum use of these federal grant funds."

Nebraska's airports received more than $22 million out of a total of $3 billion in AIP grants from the FAA this year. AIP projects promote safety, efficiency, environmental stewardship, infrastructure and security at the nation's airports.