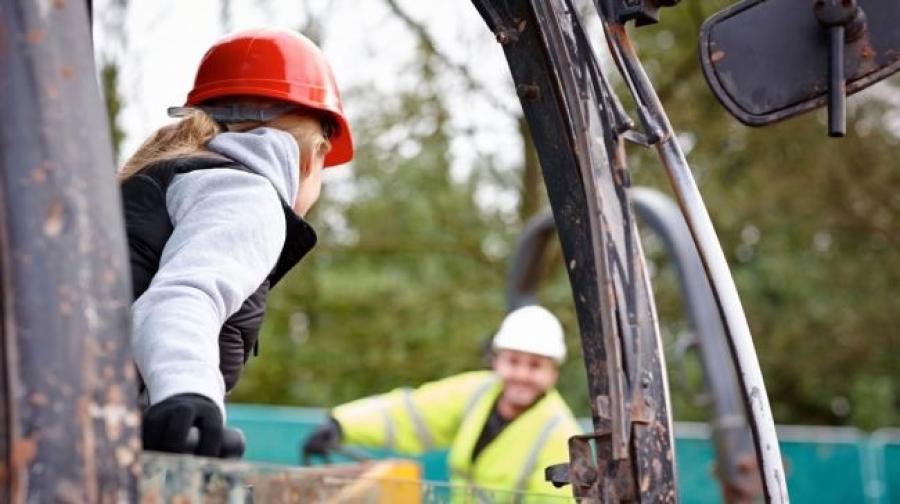 Fixing South Carolina's highways again tops legislators' priority list for the 2017 session that kicked off Jan. 10, but roadblocks remain to any plan that increases gas taxes to fund construction.

Supporters say a long-term solution requires a sustainable funding source that contractors needed to do the work can rely on to ramp up operations, and using the gas tax ensures out-of-state tourists and truckers who use the roadways help pay for them.

The law she reluctantly signed last year allows for more than $4 billion in roadwork over the next decade or so, financed through borrowing and redirecting existing fees and vehicle sales taxes. But that didn't come close to the $1.5 billion annually over several decades the DOT has said it needs to bring the nation's fourth-largest highway system to good condition.

“We got part of the way down the field, but no touchdown,' said House Majority Leader Gary Simrill, R-Rock Hill, who's been leading the House's road-funding efforts.

“Our points of disagreement have severely narrowed,' he said. “There's a better chance of a success than in years past.'

He maintains the Legislature needs to first pass a law giving the governor complete oversight of the Department of Transportation.

Last year's law removed Haley's ability to appoint the agency's secretary and kept a commission she wanted abolished. While it gave the governor input in selecting all eight commissioners, legislators still must approve them through a multistep process. Davis contends that made a bad system worse.

“Not a single penny more to the DOT until we get real reform and real accountability,' he said Thursday.

Sen. Sean Bennett, who's sponsoring the Senate plan, said he's not. While the Summerville Republican said he agrees with making more governance changes, the idea that must come before funding's even discussed is a road they've gone down before.

And Democrats remain wary of Republican senators' plans to couple the gas tax increase with a cut to income and business taxes. If the bill benefits only top earners, they pledge to fight it.

Ultimately, whether legislators make any headway on a gas tax increase may come down to the next governor.

Lt. Gov. Henry McMaster is expected to ascend to the governor's office at some point this session, assuming U.S. senators confirm Haley as President-elect Donald Trump's pick for U.N. ambassador. He has yet to weigh in on the issue.