Funding for Army Corps Will Go Toward Fargo Flood Control 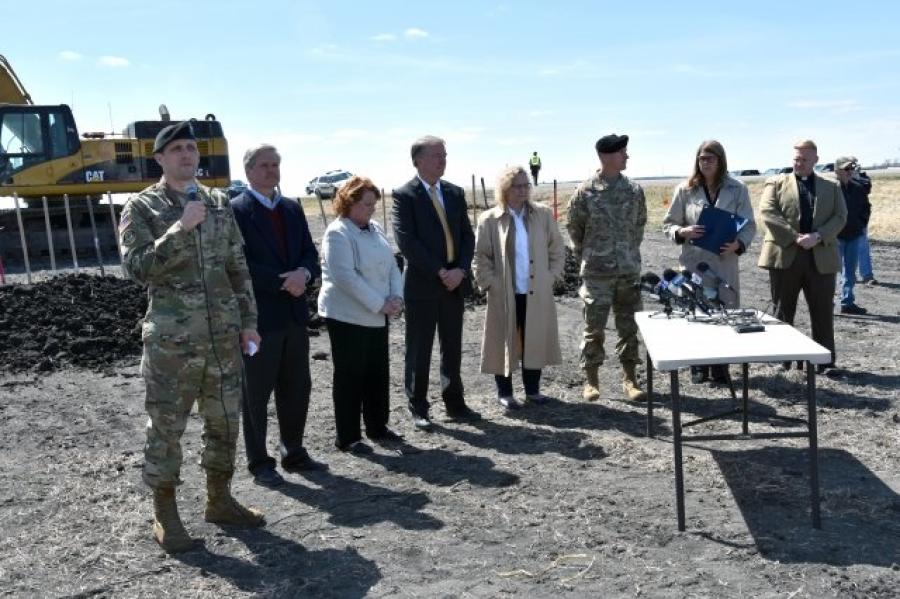 The North Dakota congressional delegation says funding for the U.S. Army Corps of Engineers in 2017 includes $20 million for permanent flood protection in the Fargo and Moorhead, Minnesota area.

The delegation says the money will support the construction of a gaited inlet structure that is considered the first phase of the Red River diversion project. Additional funding from the corps' work plan will go toward the design of further flood control features.

Sen. Heidi Heitkamp says she's disappointed the Trump administration did not include diversion funding in its 2018. She and Sen. John Hoeven and Rep. Kevin Cramer they will work on securing additional funding to keep the project moving forward.

The Fargo area dealt with three straight years of serious flooding beginning with a record crest in 2009.