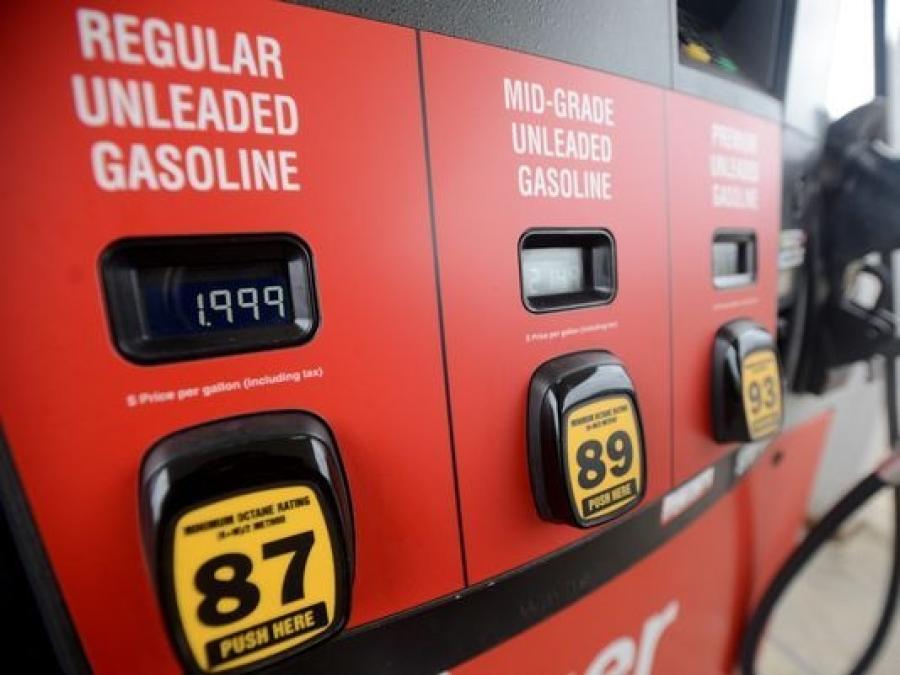 The tax increase doesn't take effect until November, but the state is able to begin work on 13 projects knowing that the money will begin flowing in soon, said Melissa Figueroa, a spokeswoman for the California State Transportation Agency. The initial projects are expected to cost roughly $43 million.

The most expensive project the state plans to start this month is a $10.1 million highway resurfacing project on state routes 40 and 95 in the Southern California county of San Bernardino. Other roadwork is scheduled to begin in Solano, Santa Barbara and Merced counties.

Lawmakers passed the tax increase this year. In addition to taxes on gasoline, the legislation passed in April also increases diesel taxes and vehicle fees.

Almost all Republican state lawmakers opposed the tax increases, and one has since launched an effort to repeal them. That campaign aims to put a repeal measure on the 2018 ballot.

The increases are predicted to generate about $5 billion per year for state and local road repairs.

In addition to the construction on state highways, Californians could also start seeing work on local road projects this summer, said Chris Lee, a legislative analyst for the California State Association of Counties.

An additional 50 road repair projects that will benefit from the gas tax money are slated to start construction by next summer, the state said.