Generator, Engine Sales Leader Started Out as 'a Dream'

California emission standards. Those were three dirty words for many in the construction industry at the turn of the century as the state was at the forefront of a nationwide push to clean up the discharge of the diesel engines it relied so heavily upon.

But that was not the case for a Bakersfield, Calif. man who could see an opportunity amidst all that red tape and ultimately built a thriving business around repowering older equipment with up-to- date, tier-compliant engines. 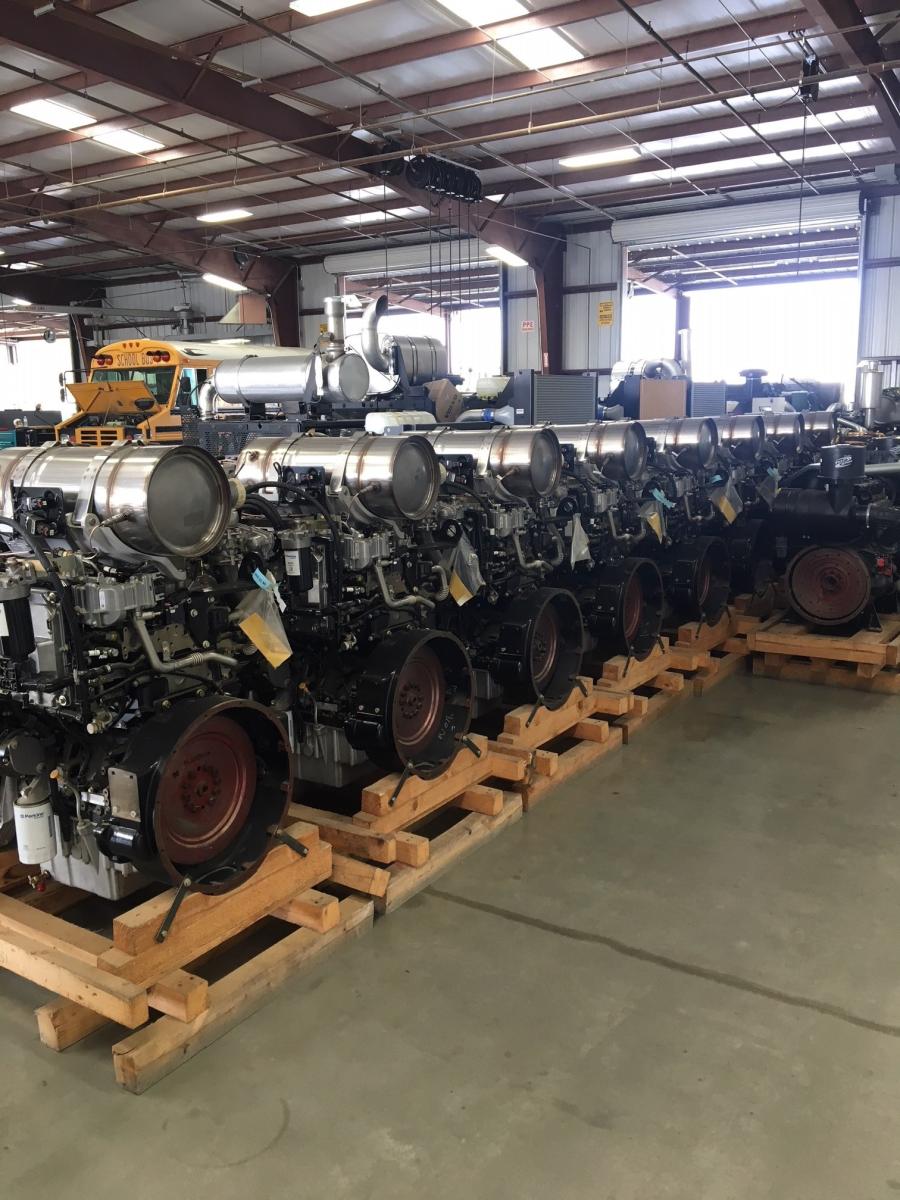 Founded in 1982 by Rod Headley as an engine and transmission repair shop to serve the oil field industry, Central California Power (CCP) was started "with $22,000 and a dream," according to the former Air Force ground control tech.

Over the next three decades CCP became a leader in generator and engine sales and repowers and is the only business in California that will repower any manufacturer's equipment.

"That's where we really specialize," said Raul Portugal, CCP director of sales. "That's really our golden goose egg. We are able to take a Caterpillar, Volvo, Hitachi, Komatsu, Liebherr and any other manufacturer that you commonly see and adapt that to a Tier IV final compliant engine. Most of our competition runs brand specific."

Originally focusing on California's oilfields, Headley began diversifying when oil prices started to drop and work in that sector dipped. He took on the highly regarded Marmom Truck line, and shortly thereafter he added Caterpillar and Cummins engines.

In 1996 Rod's son Blake joined his father and quickly became a valued partner. Today Blake oversees the day-to-day operations and makes sure every repower is completed to customer expectations.

Repowering diesel equipment became a bigger part of their business over the next several years but at that time the upgrades were more about advancements in electronics to meet new changing emission compliance standards for oilfield and construction clients.

As clean air became a major concern in the construction industry, the company's focus began to shift. 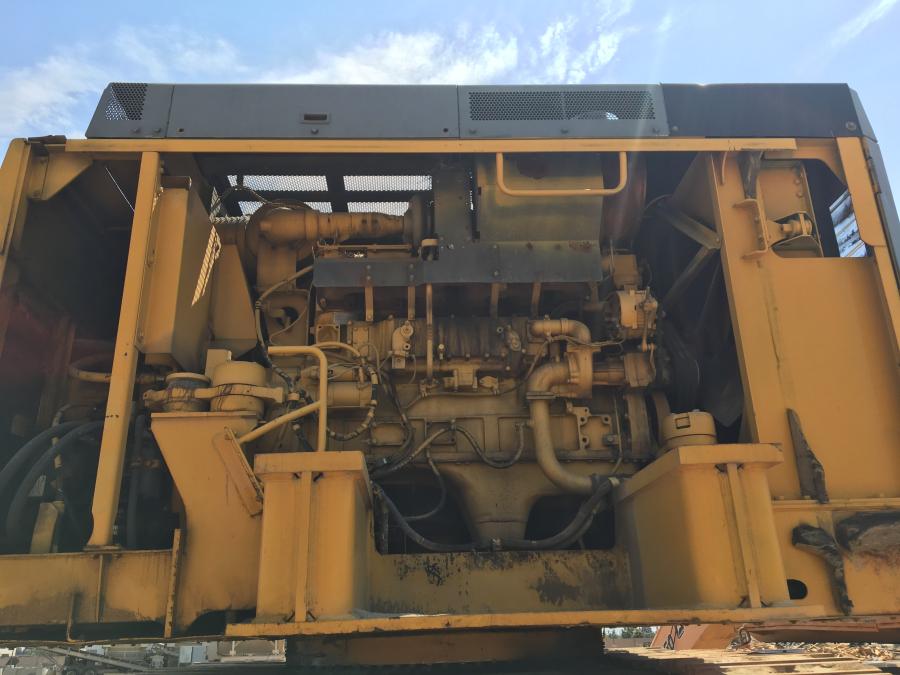 A major turning point was in 2004 when Headley got involved with a program alongside an environmental consulting firm, housing developer and the local air district. The plan was to reduce diesel emissions and cut costs for environmental permits. CCP would supply and install the new low emission engines paid by the housing developers and the new emissions tracked by the local air district. Less emissions means the developers paid less for their permits to operate.

Over the life of the five- year project, CCP's upgrade of the equipment power plants resulted in an 800 to 1,200-ton reduction in pollutants annually. CCP was awarded the Beautiful Bakersfield Award in 2007 for its help in reducing these harmful emissions.

In 2006 CCP started working directly with the San Joaquin Valley Air Pollution Control District for funding made available through emission reduction grants from the California Air Resources Board. These programs subsidize the replacement costs for the engines. Fund processing can take 6 to 12 months, but will cover 65 percent of engine and installation costs.

"Soon we were repowering everything from excavators, loaders, dozers, oil workover rigs, harvest tractors to other pieces of equipment," stated Portugal. "Generally, to replace a large machine can cost upwards of $500,000; to repower is maybe 25 percent of the cost or less."

Always growing, CCP further expanded and became a distributor for Perkins engines in 2006. This proved to be a perfect marriage as Perkins is a leader in the engine aftermarket. It also elevated CCP in the industrial engine field; the first 500 industrial engine repowers CCP completed were on Perkin engines. 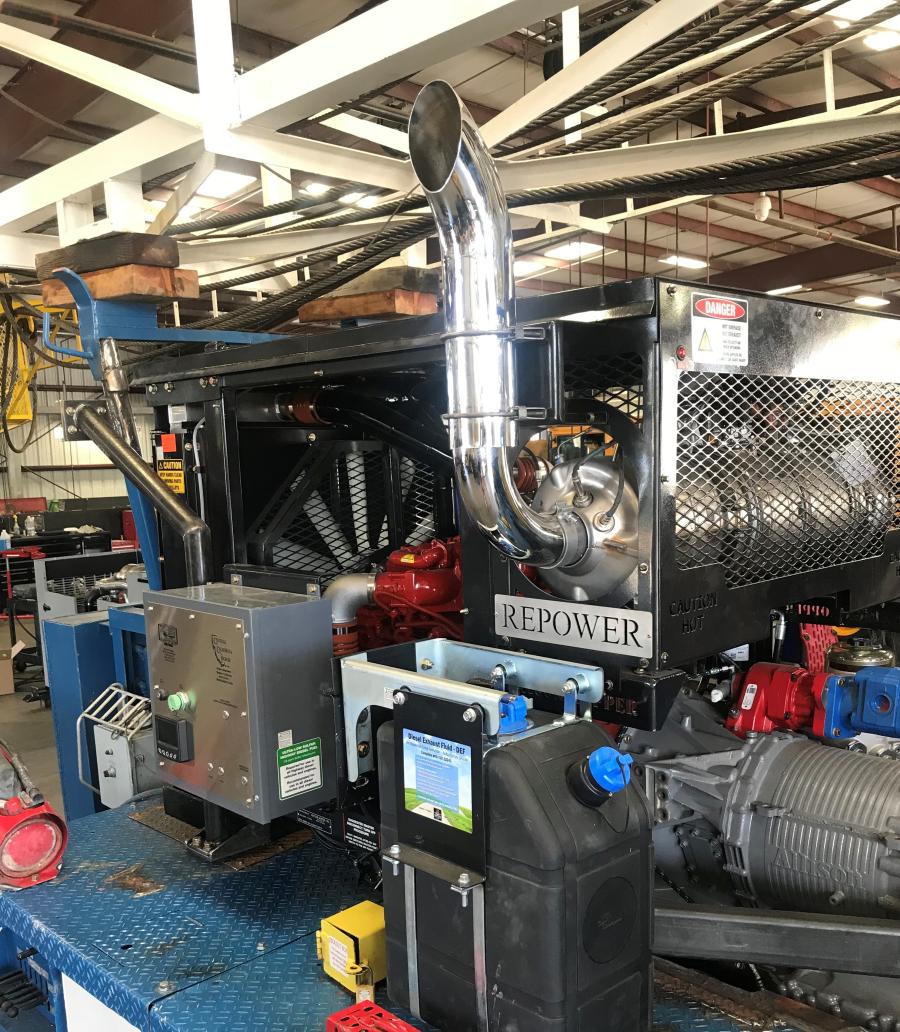 Today, CCP is the major dealer of Perkins and Volvo Industiral Engines west of the Rockies.

Repowering and retrofitting on any machine can be complex, but adding a language barrier to the mix can make it exceptionally challenging. One of most unique challenges CCP has faced was engine work on a German engineered hammer drill for Malcolm Drilling.

"It was a 700 horsepower repower and we had 13 days to complete the job. Unfortunately all the service and operator manuals were in German. Not only was it a difficult job, but we also had to completely construct an oil pan from scratch that was internally balanced to fit around the framework of the machine," said Portugal.

With the help of a translator and some good old-fashioned American ingenuity, they were able to finish the job on time.

The last missing piece of the puzzle was put in place when CCP acquired the JCB line in September 2018. CCP chose to go with the JCB line due to the machine's ability to achieve Tier IV final standards without diesel particulate filters, machine durability, unparalleled factory support and a great worldwide reputation.

"With our quick responding service department, fully stocked parts depot and JCB's support, its made a perfect marriage of sorts" said Rod Headly

"With the repower programs, not all equipment is cost effective to repower. Some of our customers were requesting new equipment. Instead of turning them away, we saw an opportunity. We realized we would now be in position to offer our customers a full package," said Portugal.

"In the future, we will shift to primarily focus on JCB," said Portugal "Eventually we know that repowers will fade away as older machines become unrepowerable. Our focus is to transform into a full-blown JCB dealer that also offers engine and transmission work for all manufacturers."