Although tunneling machines already exist, Musk's company would be unique because the machines would make tunneling faster. 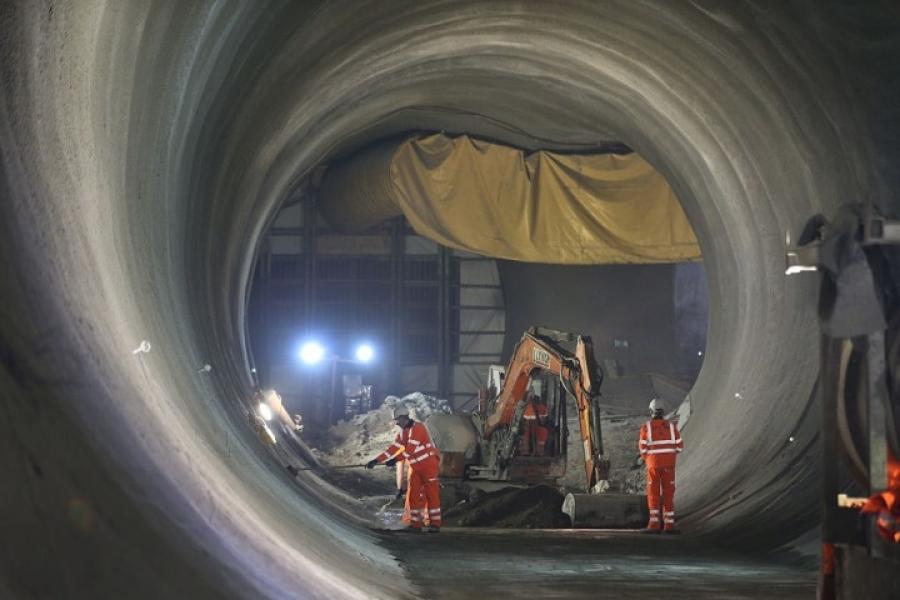 unnels would be a solution to heavy traffic, especially in urban areas. Photo by Peter Macdiarmid/Getty Images)

Elon Musk, CEO of Tesla and SpaceX, has been moving quickly on the development of what he calls “The Boring Company.” In January of last year, he presented a proposal at the Hyperloop Pod Competition for a company that would lighten traffic through the use of underground tunnels. One year later, Musk mentioned that construction of a tunnel could begin in Los Angeles by the end of February.

Musk hasn't fallen short of his promise – his new boring machine began to dig a tunnel as part of a demonstration at SpaceX's Hyperloop Pod Competition last weekend. Although the machine has only created a mere hole, his team plans to eventually construct a full-fledged tunnel.

Although tunneling machines already exist, Musk's company would be unique because the machines would make tunneling faster, speeding up the digging process almost tenfold compared to conventional methods. If Musk's boring machine can make tunneling quicker and easier, underground transit could also become more popular. Tunnels would be a solution to heavy traffic, especially in urban areas, as well as a potential way to bring transportation into buildings.

Musk isn't exactly serious about creating a separate entity called “The Boring Company.” Thankfully, the project fits into Tesla's mission to alleviate traffic which, in turn, will reduce fuel consumption and emissions.

His boring machine is also in line with SpaceX's mission to eventually settle a colony on Mars. It could be used to test the viability of tunnel construction on the Red Planet, creating underground habitats that would protect people from extreme cold, low pressure, and high radiation.

Video about the Hyperloop Pod: