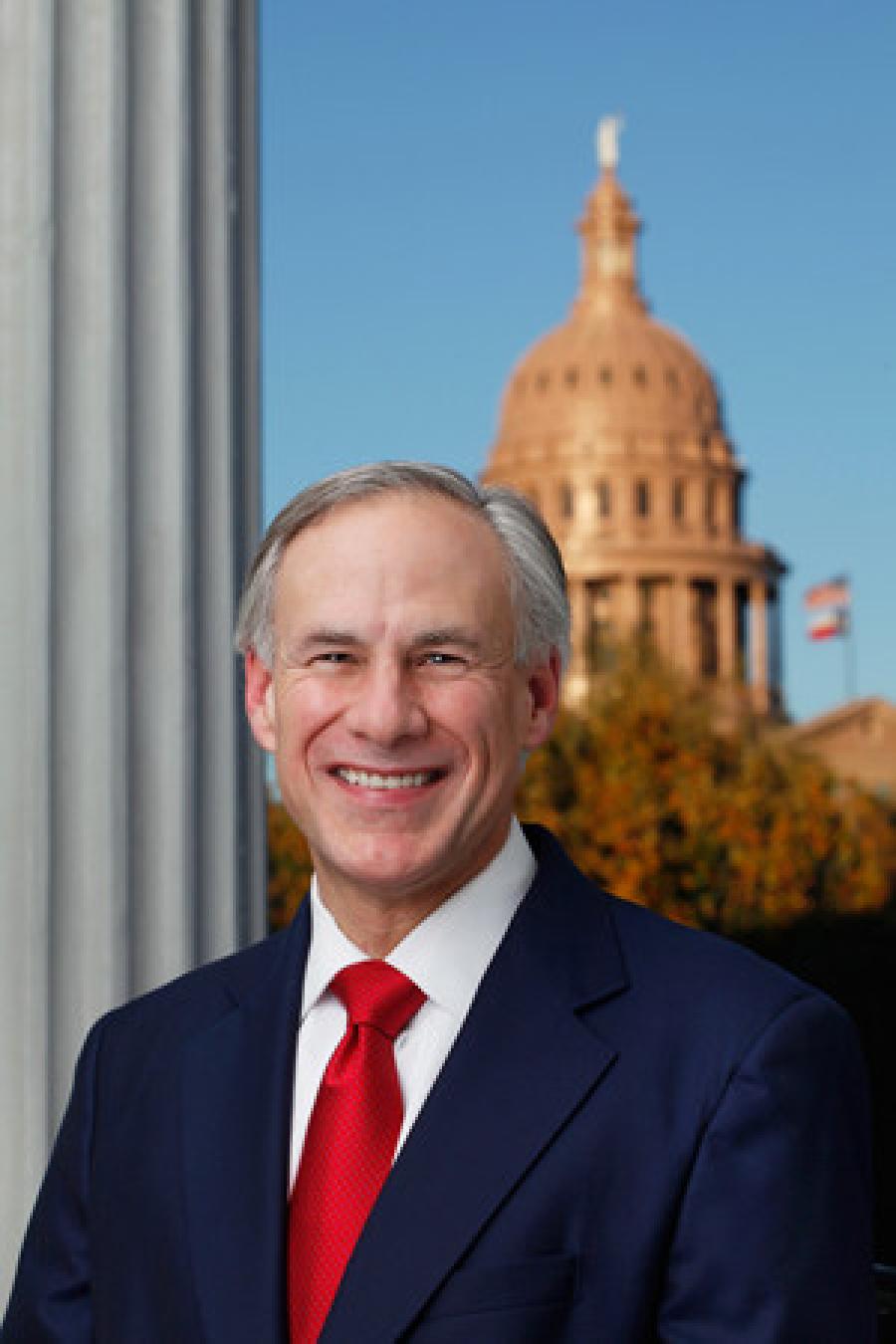 The worst of storms has brought out the best of humanity. The outpouring of support from individuals, businesses and nonprofit organizations for Texans devastated by Hurricane Harvey has been overwhelming. Neighbors are helping neighbors, and strangers are helping new friends. I am so proud of how every state agency has responded with urgency to meet their fellow Texans' needs. And in my visits to the impacted communities along our Gulf Coast and beyond, I've also been heartened to see so many members of the Texas Legislature already working with constituents and local officials, listening to their needs, serving as their advocates and securing immediate access to critical services.

We will continue to work together — to act swiftly, to cut through red tape and to rebuild Texas even stronger than before. When Texans help Texans, when we work together, we can rise up to higher ground.

Gov. Abbott and Commissioner John Sharp hosted a briefing for Texas Legislators on ongoing response efforts by the professionals of the Texas Division of Emergency Management, FEMA and every state agency.

As of Sept. 27, TxDOT has collected more than 2.4 million cu. ft. (45 football fields) of debris across the four hardest hit districts. More than 600 employees from all 25 TxDOT districts are assisting.

As of Sept. 27, there are only eight remaining road closures due to debris or flooding; more than 4,200 bridges have been inspected with only 14 requiring some repair.

FEMA has sent $280 million in advanced payments from communities for local infrastructure repair.

Sept. 29 was the deadline for mayors, county judges and other local leaders to submit their prioritized requests for federal funding to the Commission.

More than 829,825 individual assistance applications have been received by FEMA at DisasterAssistance.gov.

• $1.85 billion in federal funds have been provided directly to Texans, including FEMA grants to households, National Flood Insurance Program claims payments and SBA disaster loans, as of Sept. 27.

• 47 Disaster Recovery Centers are open; more than 56,000 individuals have visited. Find a center: fema.gov/DRC or download the FEMA app fema.gov/mobile-app.

• 83,083 meals are served daily to displaced individuals by the Texas Feeding Task Force, a volunteer cooperative.

• 39,270 members of Voluntary Organizations Active in Disaster have donated more than 769,943 hours of service.

GLO has launched TexasRebuilds.com as a housing information source for individuals and communities.

Within days of short-term housing relief getting under way, GLO-purchased mobile homes began arriving in Rockport. These mobile homes are expected to be available, pending FEMA approvals of recipients.

The disaster unemployment assistance deadline is extended for individuals until Oct. 31. To file: twc.state.tx.us/jobseekers/unemployment-benefits-services or 800/939-6631.

SBA Disaster Assistance loans are available not only for small business owners, but also for homeowners and renters. Apply: sba.gov/disaster.

All but three school districts have returned to class; the remaining three plan to reopen by mid-October.

Updates for districts and parents can be found here: tea.texas.gov/About_TEA/Other_Services/Weather_and_Disaster/Hurricane_Harvey_Resources/.

At the Governor's direction to waive fees, DPS is providing a free replacement driver license or ID card for residents of counties included in the disaster declaration. Eligible cardholders will need to visit a driver license office in person and are encouraged to bring whatever identity and residency documentation they have in their possession.

At the Governor's direction to speed debris collection and disaster response, TCEQ has temporarily suspended select rules that prevent, hinder or delay necessary action in the impacted counties. TCEQ has granted temporary authorizations to 25 landfills and four transfer stations to allow 24/7 operations to expedite processing and disposal of storm debris. And TCEQ has granted temporary authorizations to three landfills to stage waste above their currently permitted height.

Donations to the Rebuild Texas Fund total $66.8 million with proceeds from benefit concerts still being tallied.

“We are all neighbors in Texas.” That's the message from State Historic Site manager Chris Elliott, who supervises the Varner-Hogg Plantation in West Columbia, Brazoria County. When a mandatory evacuation was called for a subdivision located across from the plantation's back gate, Elliott sprang into action, assisting emergency personnel with access to the site, working with local officials to protect the community from catastrophic flooding and providing residents with daily updates on evacuation and flood conditions. He even helped spray the area for mosquitos.

This crisis helped build and strengthen a new relationship between Varner-Hogg Planation and West Columbia. His concern for his community has helped forge a level of appreciation for a historic site that many homeowners did not even realize existed over their back gates.