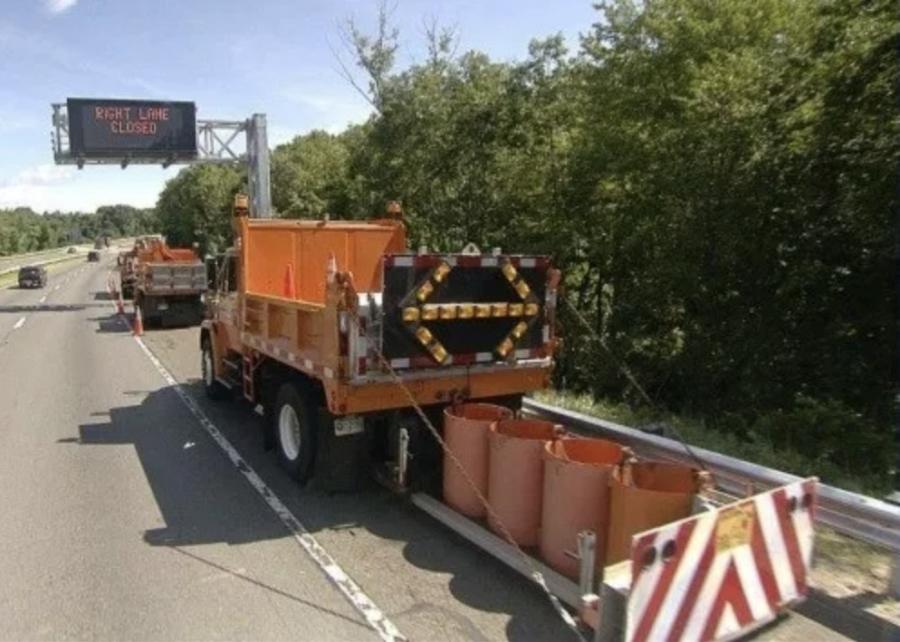 The governor said in a statement that he believes his infrastructure investment proposal provides a “a solid foundation from which to build upon.” (Connecticut Governor’s Office photo)

Gov. Ned Lamont (D) released the working draft of a Transportation Infrastructure Investment plan on May 21 ahead of a proposed special legislative session that would focus solely on transportation and economic development.

The governor said in a statement that he believes his infrastructure investment proposal provides a "a solid foundation from which to build upon" during the special session and directed Connecticut Department of Transportation Commissioner Joe Giulietti and his staff to "make themselves available" to answer any questions anyone might have about it.

"I've also met with Republican leadership and I have invited them to the table in our special session," Lamont said. "They agree that the current state of our infrastructure system should not be a partisan problem, and I welcome and encourage their participation in this special session."

"I've always said that fixing and modernizing our aging transportation infrastructure is critical to our future economy, which is why it continues to be a top priority of our business community," said Joe Aresimowicz, speaker of the state legislature's House of Representatives. "The importance of this issue demands that we continue to work as long as needed to find the best way to move us forward as a state. A special session is never the preferred approach, but our responsibilities don't go away with a date on the calendar."

The governor's plan proposes adding tolls along Interstates 95, 91 and 84 and parts of Route 15, with rates set at four and a half cents during peak driving hours and three and a half cents during off-peak hours, along with the creation of a commission controlled by lawmakers that would oversee rates and how toll revenues would be distributed. That commission also would decide on the specific tolling locations, according to the governor's plan.

"I've said time and time again that the most important work we can do is to stabilize our state's economy and give businesses the confidence to stay and grow or relocate here," Lamont emphasized, and he's been pushing a tolling plan to fund state transportation infrastructure needs since February.

"Passing a fiscally responsible budget early is the first part of that equation. Doing so will allow mayors and first selectmen to know — for certain — what their budgets will look like for the next biennium and allow them to plan accordingly," he said.

"The second part of the equation is to tackle our woefully under-resourced transportation infrastructure system," the governor added. "We know it's slowing our economic growth and hampering our competitiveness. Let's take the opportunity to do this — together, with Republicans and Democrats — in a way that provides the investments our state needs without overly burdening our own residents."