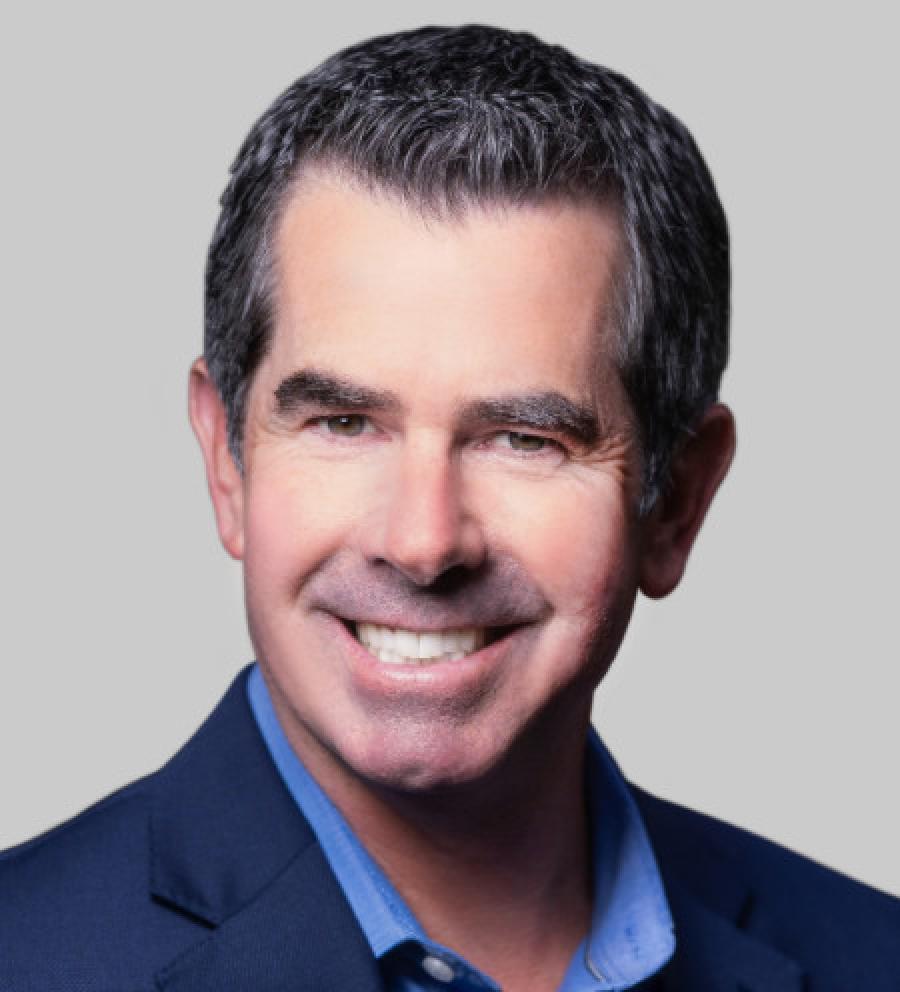 Granite Construction Incorporated announced the appointment of Kyle T. Larkin as president and principal executive officer, as well as the upcoming retirement of President and Chief Executive Officer James H. Roberts. These changes were effective Sept. 22, 2020.

Larkin has been an integral part of Granite's evolution and growth since joining the company in 1996, and since February 2020 has been responsible for day-to-day operations of the company as executive vice president and chief operating officer.

"The board of directors has the utmost confidence in Kyle Larkin's ability to lead Granite and execute the company's strategy," said Claes G. Bjork, chairman of the board of directors. "On behalf of both the board of directors and Granite's management team, we thank Jim Roberts for his many decades of dedicated service and wish him all the best in his upcoming retirement from Granite. We believe Kyle's strategic focus and vision will build upon Granite's success as an industry leader as the company nears its 100th year. Mike McNally, our incoming chairman of the board and retired CEO of Skanska USA and I look forward to working with Kyle as he transitions into his new role."

Prior to his role as executive vice president and chief operating officer, Larkin held a variety of positions with successive responsibility within the company, including serving as senior vice president and group manager from 2017 to 2019. In October 2019, the company announced that Larkin would serve as senior vice president and manager of construction and materials operations. Previously, Larkin served as vice president and regional manager in Nevada from January 2014 to September 2017, and president of Granite's wholly owned subsidiary, Intermountain Slurry Seal Inc. from 2011 to 2014. He also served as manager of construction of the company's Reno area office from 2008 to 2011, chief estimator from 2004 to 2008 and project manager, project engineer and estimator at Granite's Nevada branch from 1996 to 2003.

Roberts is expected to remain with the company for a period of time as chief executive officer emeritus, reporting directly to Larkin, to aid in a seamless transition. As required by the company's corporate governance guidelines, Roberts also has retired from the company's board of directors.