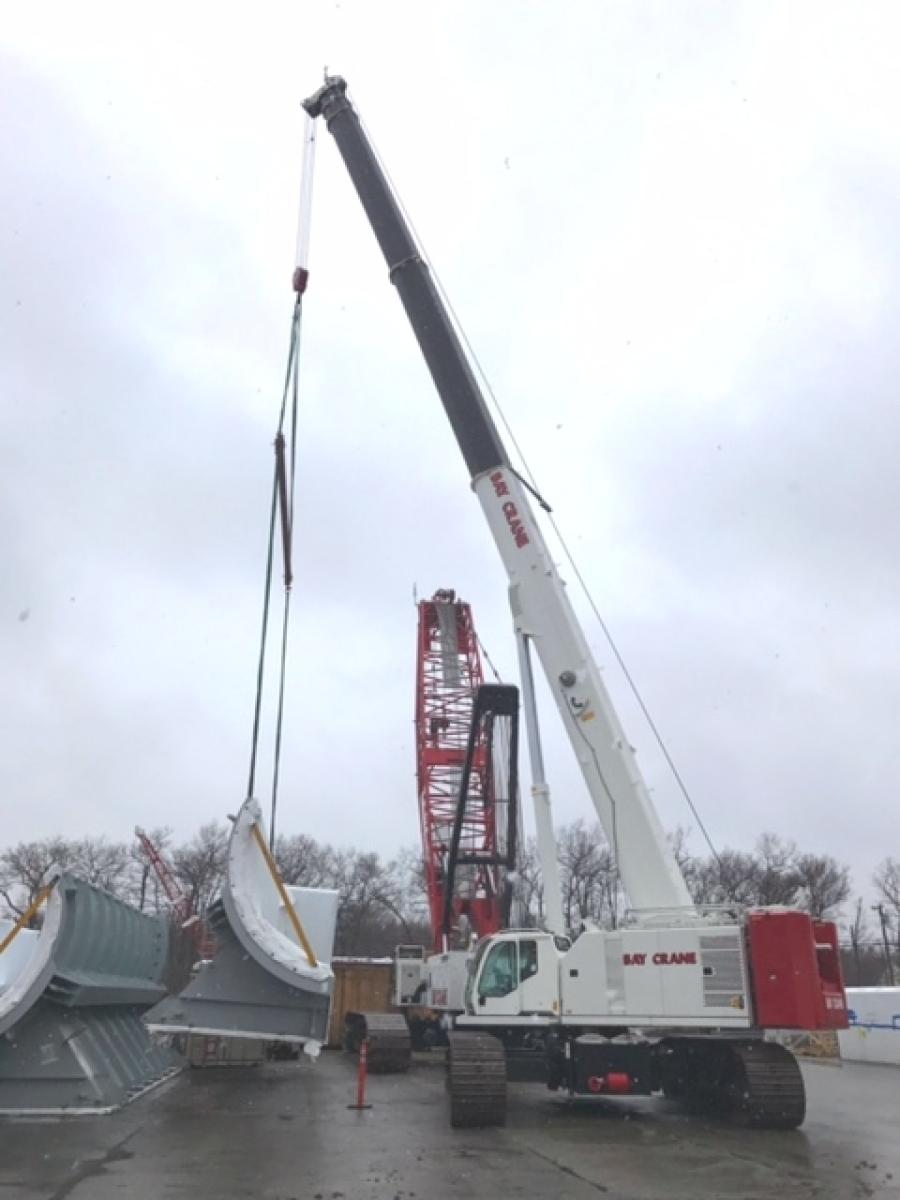 • Two-speed travel drives with a maximum travel speed of 1.6 mph

The load charts and construction of the GTC-1200 have proven the crane to be effective in lift applications as well in heavy-duty applications like vibratory hammer work, according to the company. The self-erecting GTC-1200 is easy to assemble and disassemble for transport, and has several features that aid in the fast mobilization of the crane, according to the company.