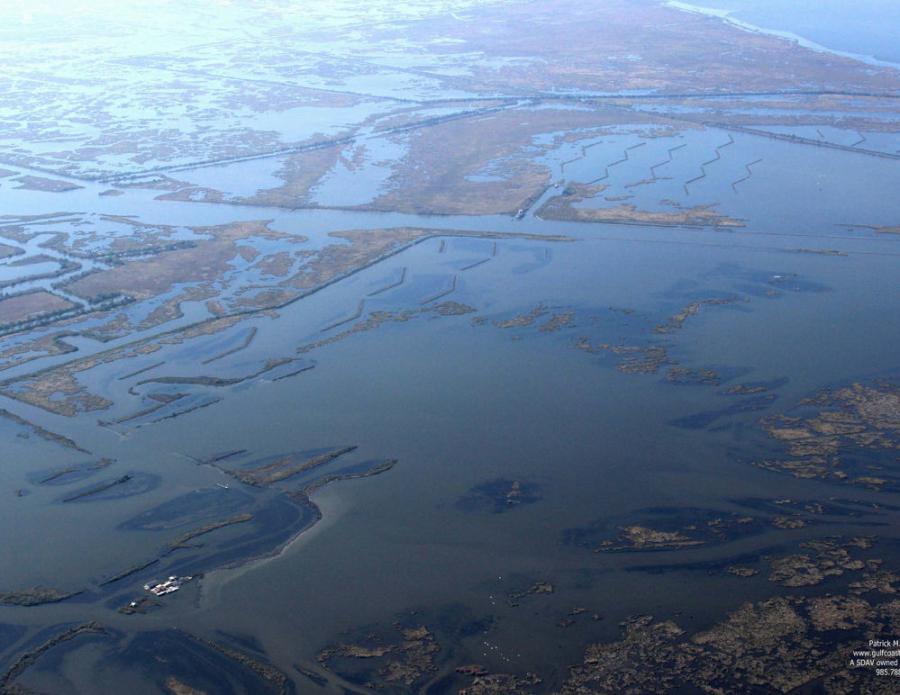 Nearly 11 years after the Deepwater Horizon Oil Rig exploded in the Gulf of Mexico, the National Oceanic Atmospheric Administration (NOAA) is preparing to bid out the marsh restoration project on Barataria Bay, La. According to NOAA, the lead federal agency on the Barataria Bay project, the explosion killed 11 people, injured 17 others and emptied 134 million gal. of oil into the Gulf of Mexico. It caused the deaths of 105,400 sea birds; 7,600 adult and 160,000 juvenile sea turtles; and up to a 51-percent decrease in dolphins in Louisiana's Barataria Bay.

Now restoration is about to get under way, funded by the Deepwater Horizon Oil Spill Fund. At $20.8 billion, it's the largest environmental settlement in the United States.

"We plan to restore as much as 11,063 acres in the intertidal marsh of Barataria Basin," said Donna Rogers, NOAA Restoration Center habitat specialist and also the federal project manager. "The area where the project is located, Barataria Basin, not only suffered significant land loss, but also was heavily damaged during the spill. Wetlands provide all kinds of resources for fisheries, wildlife and birds. We're trying to restore a portion of the habitat to support wildlife and fisheries. We want it to be as functional as possible as quickly as possible. Once the land settles, it will be intertidal, and we'll be able to get the critters on to the marsh. Our goal is to create a functional marsh, getting it as close to what there was to start with." 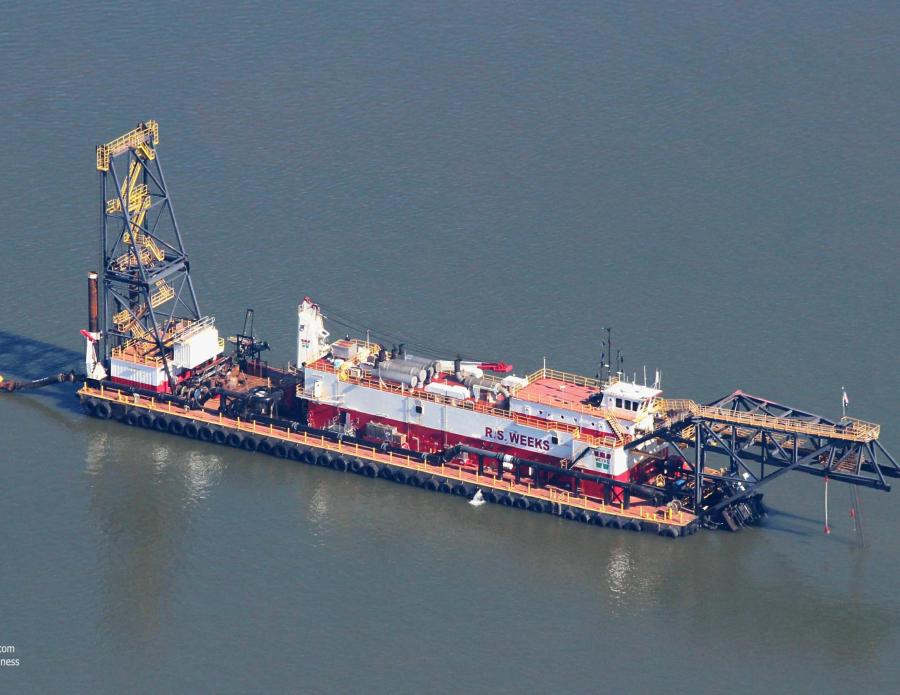 The project includes filling areas to create an intertidal marsh platform that will support marsh plants and support healthy wetland habitat, which can lessen the impact of future storms by dissipating wave energy.

The project will use approximately 8.4 million cu. yds. of sediment dredged from the Mississippi River. A single construction phase will be used to maximize cost effectiveness, with an estimated construction duration of 26 months. Bids are expected to be solicited in 2021. The total estimated cost is approximately $176 million, including previous design efforts.

"The marsh is basically either eroded or sunk to where it is an open water area," Rogers said. "Instead of building one huge marsh creation area, we're creating smaller areas and we'll have water in between, basically making five areas instead of one huge and then a tidal pond. Also, we'll have water in between the marsh areas, trying to create marsh where there is none now. We try to minimize impacts to surrounding marsh areas. We are very cognizant of making sure we don't damage vegetation around the area.

NOAA scientists took into account that when they pump the water and sediment slurry to the location, the water will dewater and the area they pump will sink.

"We know how it will settle based on geological technical data," Rogers said. "We want it to be about the level of the existing marsh in the area. We'll be able to get the water onto the marsh and animals can use the marsh. Marsh vegetation will grow on it. We're trying to restore the injuries. Louisiana has had extensive land loss since the 1930s, losing almost 1,900 square miles of coastal land. It's due to a lot of different factors. The land is sinking; sea level is rising. When you dig canals, when you have storms and erosion of banks and other areas, you'll also have fluid extraction which will also cause it. You get saltwater intrusion into freshwater marshes and that will kill vegetation. It's a very bad situation. It's kind of scary." CEG