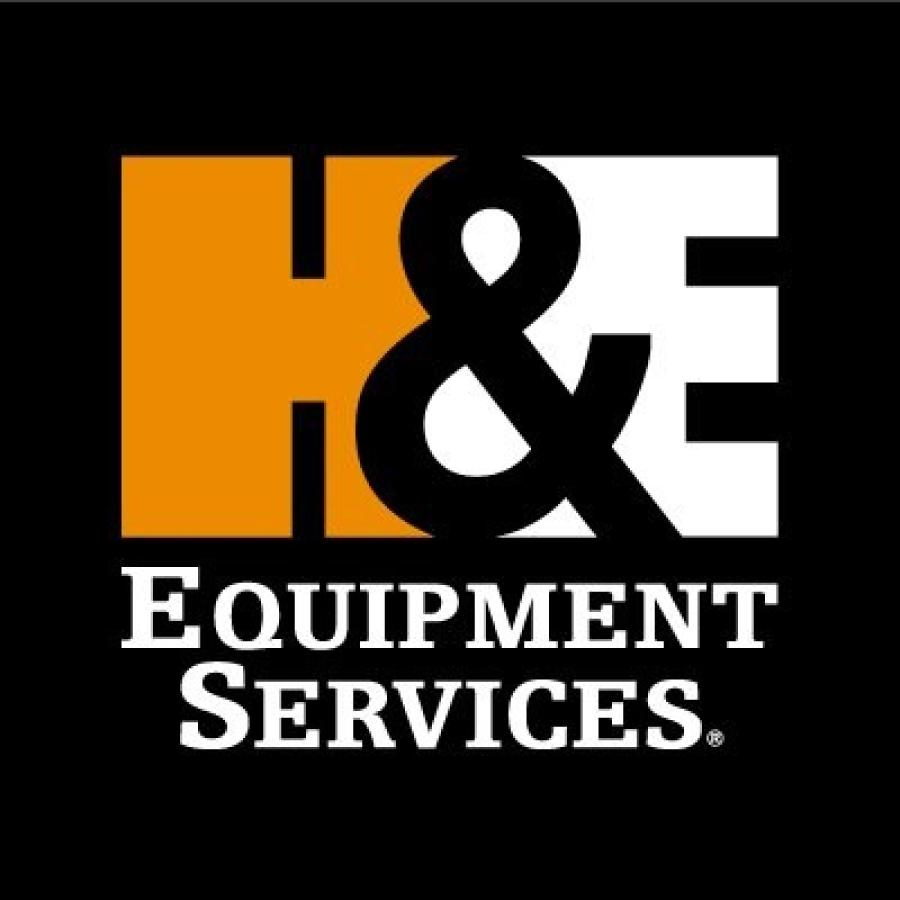 Brad Barber, H&E Equipment Services' chief executive officer and president, said, "As a result of strong demand for rental equipment and new machinery combined with solid execution throughout our business, fourth quarter total revenues increased 17.4 percent and Adjusted EBITDA increased 26.2 percent from a year ago. Project activity in the non-residential construction markets remained healthy and we continued to achieve rate improvement and high physical utilization levels, which drove a 27.6 percent increase in rental revenue from the prior year quarter. New equipment sales exceeded our expectations, increasing 7.1 percent from a year ago, which we believe to be a tough comp. The increase in new equipment sales was largely due to higher aerial and crane sales, up 95.5 percent and 5.7 percent, respectively.

"Our outlook for 2019 is positive as industry rental revenues are forecast to increase, growth in the non-residential construction markets is expected to continue and our larger contractor customers remain confident about the level of projects in their pipelines. Even with a fleet size that is 25.7 percent, or $361.0 million by original acquisition cost, larger than a year ago, physical utilization is currently running above year-ago levels. We remain focused on additional growth through acquisitions and warm starts, with two acquisitions in 2018 and our recent purchase of Texas-based We-Rent-It."