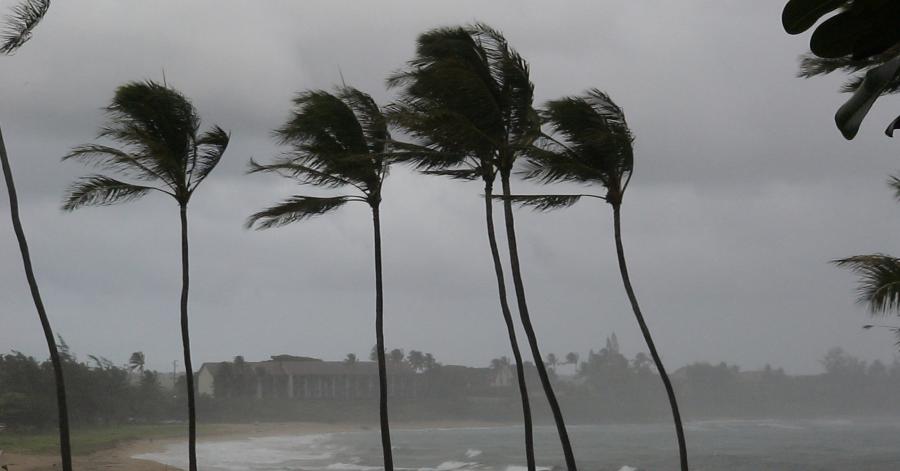 Tropical Storm Olivia was the fourth major natural disaster the Hawaii DOT has dealt with this year. (southasiansnews.com photo)

While still working to fix the damage caused by Hurricane Lane in late August, the Hawaii Department of Transportation is now dealing with the impact of Tropical Storm Olivia, which made landfall on Sept. 12.

The agency said in a pre-storm statement that it paid close attention to safeguarding Hawaii's commercial harbors as they play key roles in the supply system everyone in the islands depends upon.

HDOT's highways division also engaged in what the agency described as “routine” pre-storm preparations on all of Hawaii's islands, such as clearing drain inlets, catch basins, culverts and other waterways.

HDOT added that it paid particular attention to state routes on Maui and on the Hana Highway, also known as Route 360, as it had to deal with more than a dozen landslide and tree-fall events on the Hana Highway alone due to Hurricane Lane between Aug. 23 and 28.

Tropical Storm Olivia was the fourth major natural disaster the Hawaii DOT has dealt with this year.

First came major flooding and mudslides triggered by heavy rains on April 14 that closed off sections of the Kuhio Highway, with repair costs from that weather event expected to exceed $80 million.

That was followed by eruptions from the Kilauea volcano, which started on May 3 and generated heavy lava flows that destroyed homes and roadways before officially “calming down” on Aug. 20.

Then came Hurricane Lane, which dumped more than 52 in. of rain on Hawaii between Aug. 22 and 26, the second highest rainfall total from a tropical cyclone in the United States since 1950, according to data from the National Weather Service – a total behind only the more than 60 inches dumped by Hurricane Harvey on parts of Texas in 2017.