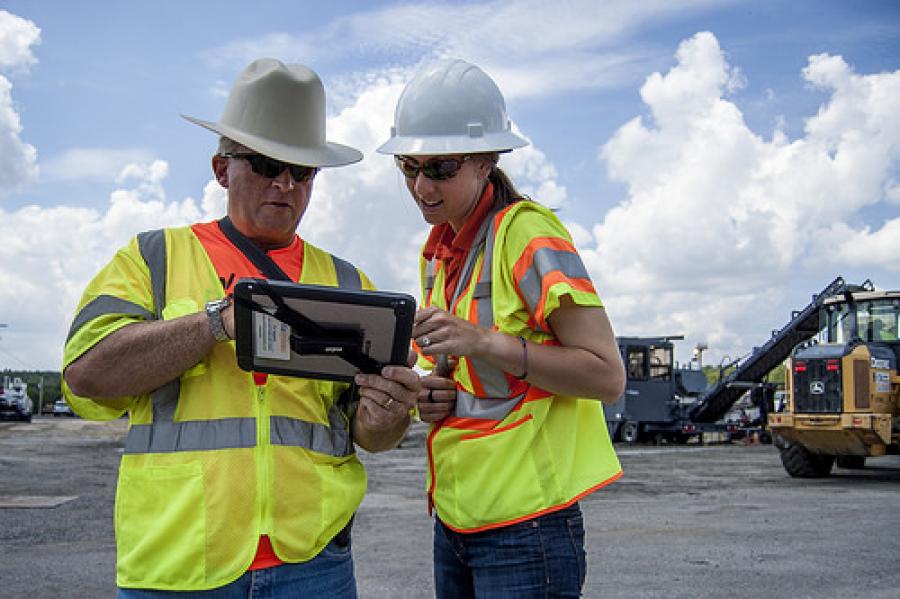 The applications will allow workers to speed up data collection from construction sites by submitting daily reports, documenting projects with on-site photographs and video, and providing real-time project updates. http://url.ie/11o0l

Pavia Systems, a Seattle-based startup developing software that supports infrastructure construction projects, has announced a $4 million funding round to accelerate deployment of its flagship product HeadLight.

The round was led by San Francisco-based Eileses Capital, and follows a $3 million round in 2015.

HeadLight — or the HeadLight Project Intelligence platform — is a network of mobile and desktop applications that allow workers to speed up data collection from construction sites by submitting daily reports, documenting projects with on-site photographs and video, and providing real-time project updates.

Pavia CEO and co-founder George White told GeekWire in a previous interview that, prior to using HeadLight, many infrastructure construction projects were documented in the field on paper and entered into forms by hand at a base office.

“Now they use our software to capture all that field info and automatically create documentation they need from the job site,” White said at the time.

The new tools could be a boon to projects that will likely increase across the country as President Trump acts on his plans to improve and update the country's infrastructure.

In 2015, Pavia inked a deal with the Washington State Department of Transportation, which has been using the startup's software for high-profile projects like the SR-520 Floating Bridge and the Alaskan Way Viaduct replacement tunnel.

According to a press release announcing the new funding, Pavia's software is now being used in projects in seven states, including Washington, Texas and Illinois. New HeadLight applications are planned for release in 2017 for pay items management, advanced reporting, dashboard analytics and integrations.

“We are entering a very exciting era of technology use in the way we build our infrastructure, and as we continue to grow as an organization, we are thrilled to have Eileses Capital join in as an investor and strategic advisor. The experience that the partners at Eileses bring in scaling successful SaaS companies with business models very similar to our own makes them a valuable partner,” White said in the release.

Pavia was spun out of the University of Washington in 2005 by White, Si Katara, Joe Mahoney, and Steven Muench.