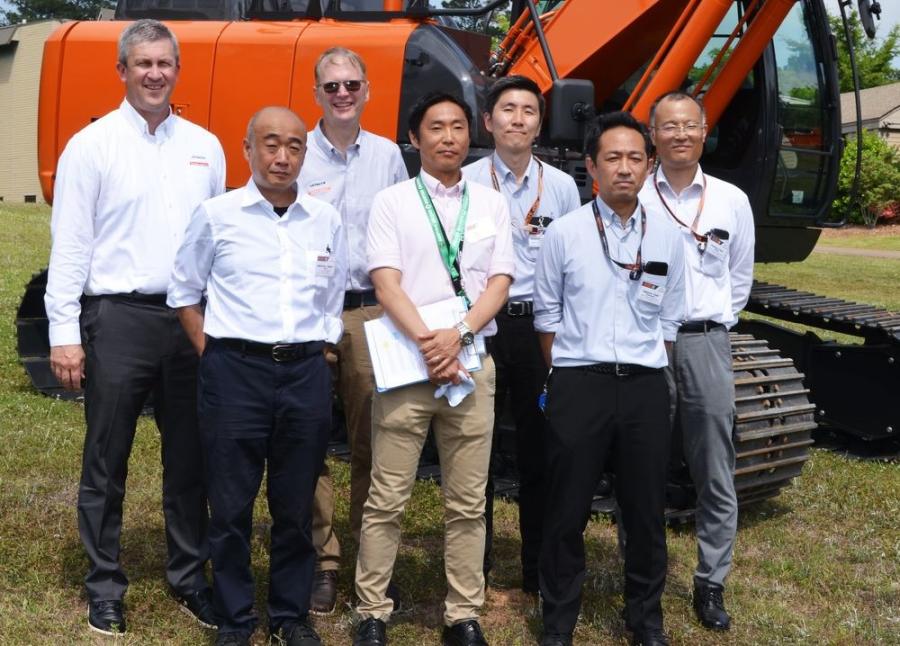 After bringing together all product lines under one corporate entity and now launching three new excavator models, the staff of Hitachi Construction Machinery Americas Inc. was briming with pride and eager to assemble press representatives from across the country at their recent two-day press event on May 18 and 19 at picturesque Callaway Gardens in Pine Mountain, Ga. 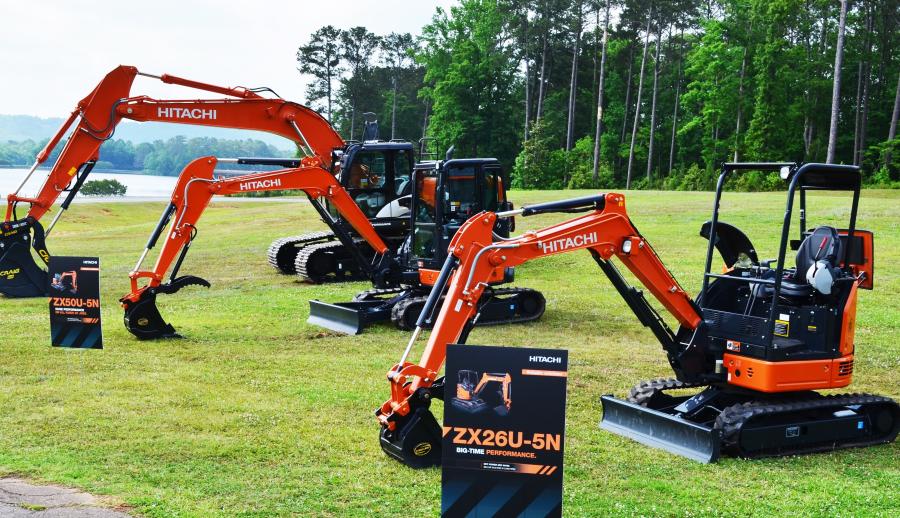 With the addition of these new models introduced, Hitachi now offers 16 excavator models in the North American marketplace, as well as its 14 wheel loader products and nine mining machines. Also announced during the event was the opening of a new warehouse in Jackson, Ga., which will house a projected $175 million (currently $135 million) in parts inventory representing over 100,000 line items.

With all of the changes that have been taking place in the last six months, Hitachi has added more than 150 new employees to its staff.

Hitachi has always built a reputation on longevity of its machines, as well as its staff. Some engineers within the company have been on board for 45 years. A reputation of progressive engineering, service, teamwork and sustainability has always been the overall benchmark of Hitachi and was emphasized during the event.

Additionally, it was repeated that success comes at the dealer level — "the confidence of our customers rests on the back of our dealer network."

Plans currently are in the works for a $50 million project for construction of a new North American corporate headquarters. Goals of increases of electrification of future machines for reduction of carbon output and expansions into other countries in the Latin American marketplace also were laid out.

According to Rob Orlowski, director-product management and engineering, the goal is to continuously gain and obtain the absolute best people and dealers. "Some have already told me, Rob this is a game changer," he said.