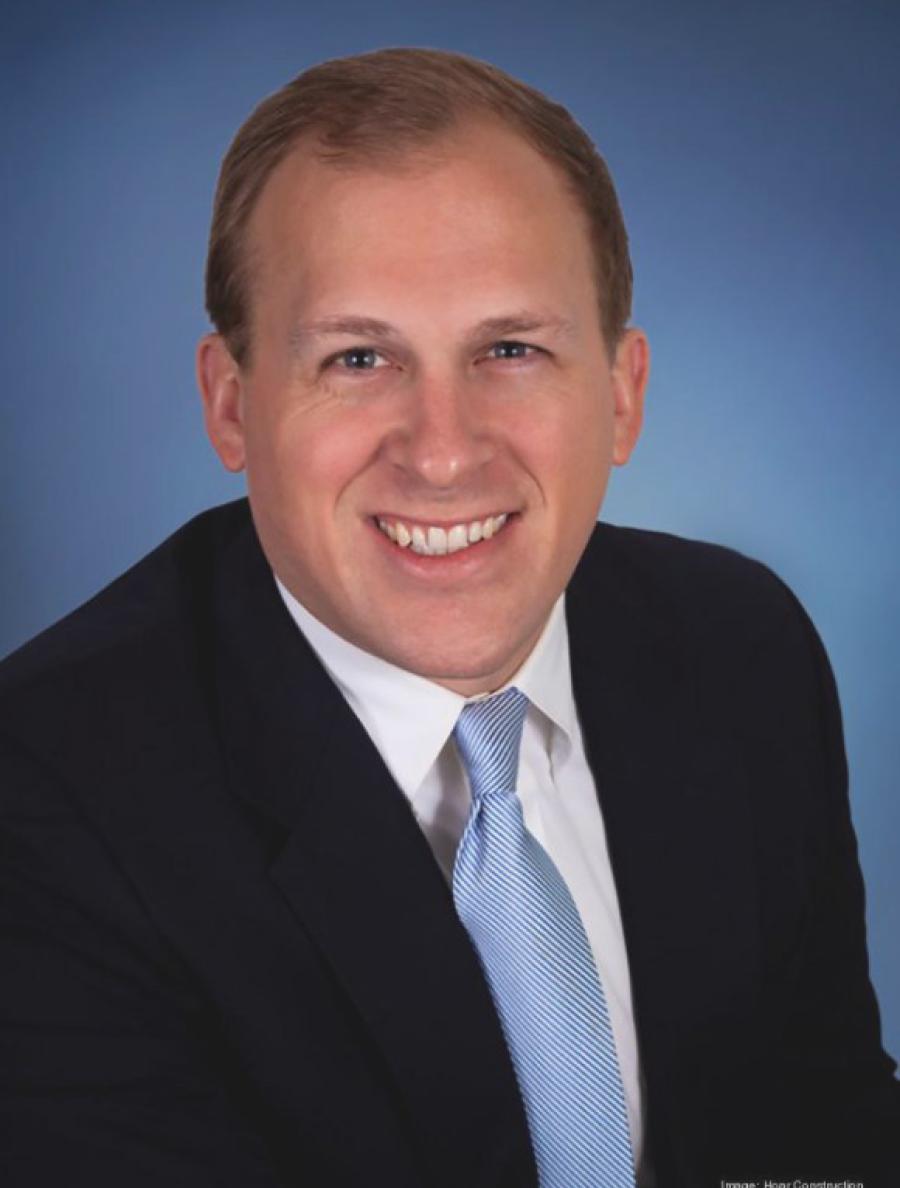 MC Mercer was recently hired by Hoar Construction to lead its North Texas office based in McKinney.

To kick off the 25th Anniversary of Hoar Construction in Texas, the firm announced the opening of an office in McKinney, Texas. This is the third Texas-based office for Hoar Construction, with established offices in Houston and Austin, and the 8th office nationwide.

"Much of our business in Texas has deep roots in and around Dallas. Over the last two decades, we've established long-term relationships with clients and trade partners from years of working across North Texas, from Abilene to Texarkana," said Managing Director, Brian Cook. "With the recent evolution of our working environment, we've organically found ourselves with a core group of talented builders who have settled their families in Collin County, one of the fastest-growing counties in Texas. As we reflect on our 25th anniversary and look to the next 25 years, it was a very easy decision to plant a flag in McKinney. This next step presents tremendous growth opportunities for our team and allows us to serve our existing clients and partners in North Texas in a more impactful way."

Hoar Construction formally established an office in Texas in 1997, but work across the state dates back to the 1970s; building a Morrison's Cafeteria in Texarkana in 1978. In recent years, Hoar has continued to serve the North Texas market with notable projects like The Ascent at Victory Park, a luxury high-rise development next door to American Airlines, the new Wadley Regional Medical Center in Texarkana, and a 40-bed rehabilitation hospital in Prosper.

"This is the right time for us to plant a flag in North Texas," said M.C. Mercer. "I am excited to work with our clients in the Dallas area and continue to find new opportunities to grow our Hoar Construction brand in North Texas."