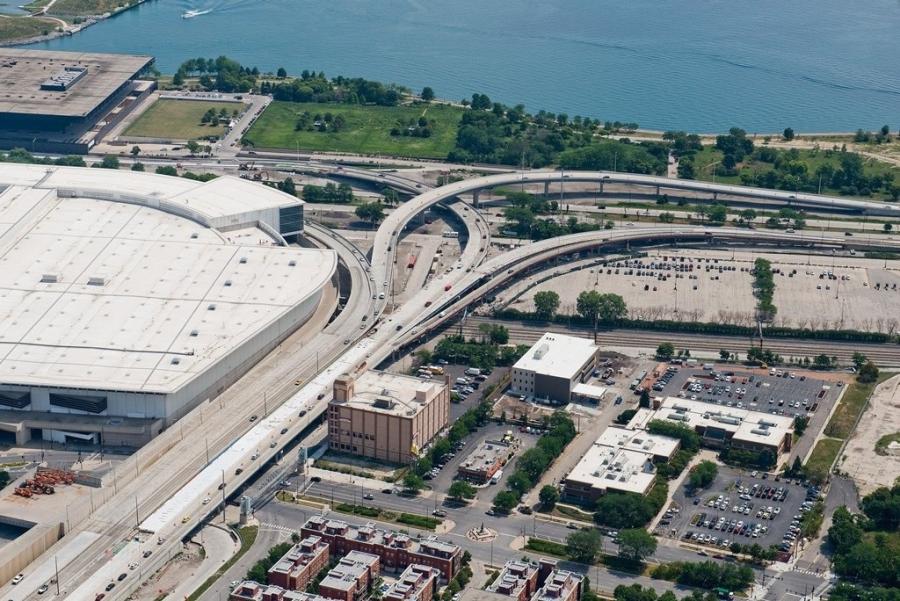 The new $135 million interchange has improved a critical connecting point for the area and greatly improved traffic flow for both Chicago residents and visitors alike.

An innovative fix for a congestion-plagued interchange connecting people to some of Chicago's most popular destinations and a bikeable and walkable greenway that connects neighborhoods in Atlanta's north side are being honored as the winners in the 2018 America's Transportation Awards competition.

“All of the nominees in the 2018 competition are standouts, representing a wide range transportation solutions,” said Bud Wright, AASHTO's executive director. “State departments of transportation are improving safety and the quality of life for their communities while also finding new ways to solve transportation challenges. This year's top two winning projects are perfect examples of that.”

Illinois DOT's Interstate 55 and Lake Shore Drive Interchange project increased safety, reduced congestion, and cut drive times. The new interchange now connects a major interstate and an urban expressway near some of Chicago's most popular recreational and educational destinations. Several creative solutions were used during construction, such as building a temporary bridge to accommodate Interstate traffic in order to avoid closures and detours. 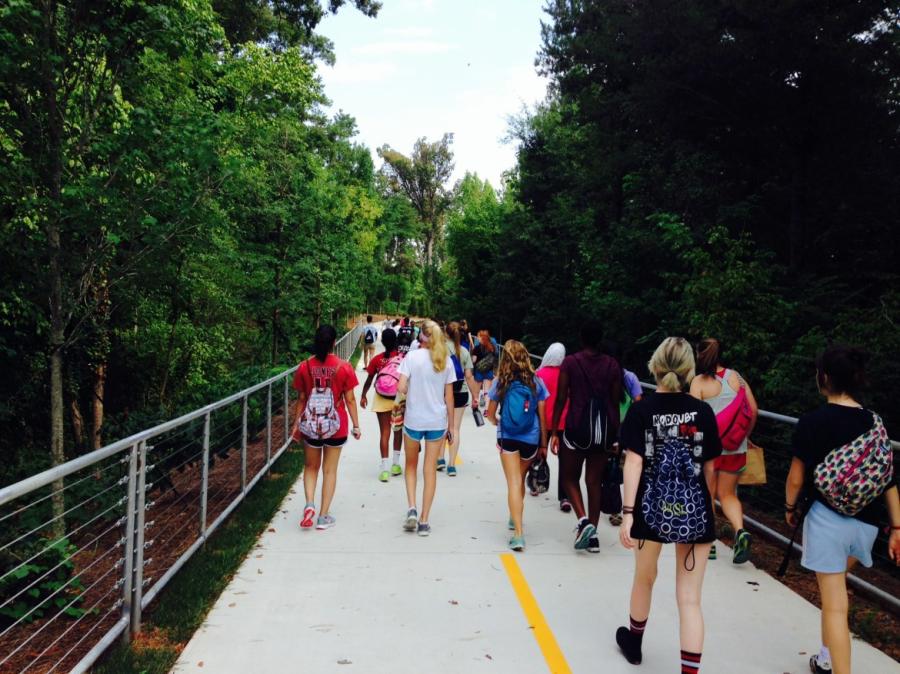 The Georgia Department of Transportation's 400 Trail project earned the highest number of online votes cast in the Socrata People's Choice Award competition. The multi-modal pathway built on the right-of-way of GA 400, reclaiming what was previously a highway-only corridor. The pathway provides a critical connection within the community, bringing together 8,000 residents within a walking distance of 10 minutes.

The 2018 competition attracted 79 project nominations from state departments of transportation in 35 states. Four regional competitions were held and the three projects from each region receiving the highest ratings competed for the final two awards. An independent panel of industry judges selected the grand prize winner, while the project receiving the highest number of online votes earned the Socrata People's Choice Award.

“We applaud all of this year's nominees, especially the Georgia Department of Transportation for receiving the highest number of online votes and taking home this year's Socrata People's Choice Award,” said Patrick Farley, director of government affairs, data and insights for Tyler Technologies Inc. “GDOT's 400 Trail project is bringing communities in Atlanta closer together in a healthy and sustainable way.”

Presented at the AASHTO Annual Meeting in Atlanta, the grand prize and Socrata People's Choice awards each came with $10,000 cash prizes to be used to support a charity or transportation-related scholarship program.

For more information about the America's Transportation Awards and to vote for your favorite Top 12 projects, visit www.AmericasTransportationAwards.org.