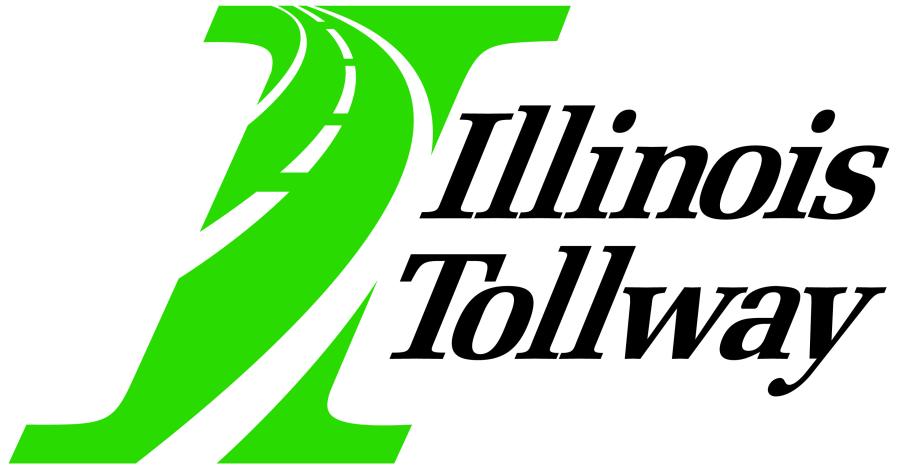 The Illinois Tollway board of directors on Nov. 18 approved three construction contracts totaling nearly $108.8 million at its November board meeting. So far, nearly $709 million in contracts has been approved by the Tollway board in 2021, as part of the tenth year of the Tollway's 15-year, $14 billion Move Illinois capital program.

To date, nearly $9.4 billion has been invested by the Illinois Tollway since the Move Illinois Program began in 2012, with more than $2.4 billion of that total committed to small, diverse and veteran-owned firms. In addition, the capital program has created or sustained an estimated 102,730 total jobs as of October.

A $107.4 million contract to Lorig Construction Co. of DesPlaines, Ill., for railroad track relocation, retaining wall construction and earthwork as part of the new I-490 Tollway Project.

A $1.2 million contract to Western Remac Inc. of Woodridge, Ill., for overhead sign structure repairs on the Jane Addams Memorial Tollway (I-90) between Barrington Road and Higgins Road.

A $165,710 contract to Metromex Contractors Inc. of McCook, Ill., for rehabilitation work on York Road between Thorndale Avenue and Supreme Drive as part of the Illinois Route 390/I-490 Tollway Interchange Project.