India to Halt All Coal Plant Construction by 2022

Climate home report's that a draft plan by India's government suggests the country will cease construction of all new coal plants by 2022 at the latest. 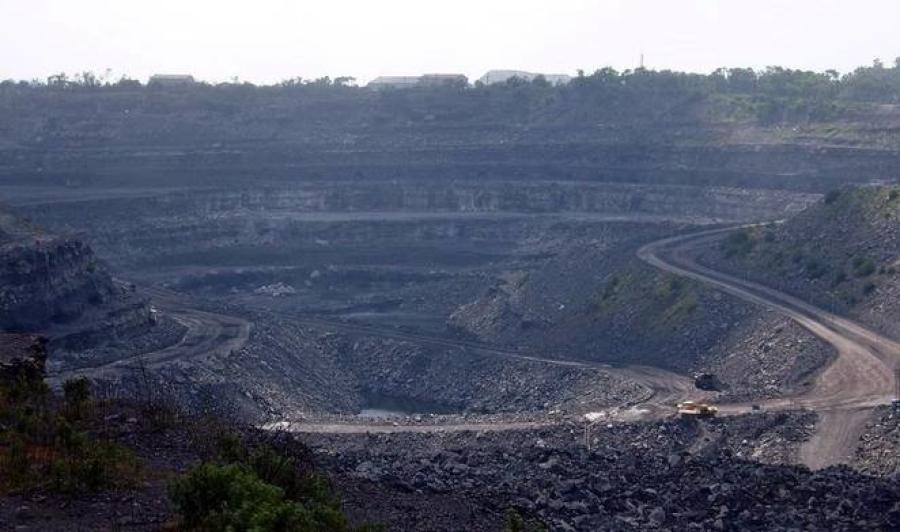 Here's an encouraging story as we near the end of 2016:

If all this pans out, that's an extremely big deal and would put India way ahead of schedule of its Paris Agreement climate commitments. Under that deal, India pledged to meet 40 percent of its electricity needs from non fossil fuel sources by 2030, whereas this plan delivers 53 percent non-fossil fuel sources as early as 2027. As with any such commitment from a nation this size, the move will also have significance well beyond its borders.

Australia's ABC news, for example, is predicting that this plan could cast serious doubt on the future of a proposed massive coal mine in Queensland, the output from which was slated for export to India. I think it's fair to assume that it will also provide one more major proof point for investors and energy companies alike that coal really is becoming somewhat obsolete.

With many utilities and quite a few countries already committed to phasing out coal, the question may soon move from how much new coal capacity will countries like India build to how long will they keep their existing plants open.

Given the record heat waves and horrible smog that many Indians have faced in recent years, I suspect that day may also come sooner than many of us could have hoped.