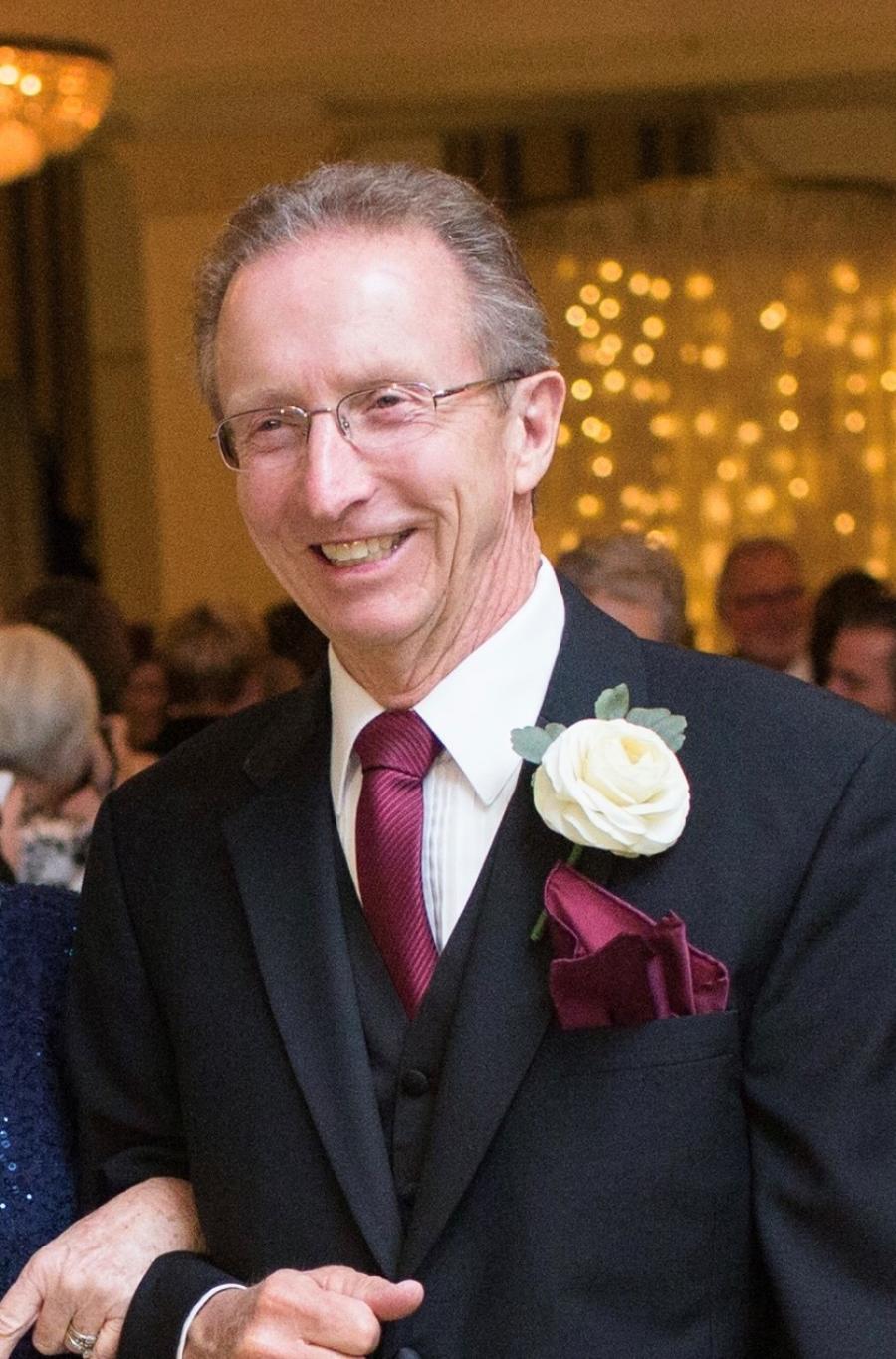 Mr. Opdyke was the husband of Roseann (Hanna) for 47 years. Born in Philadelphia, he was the son of the late Christopher P. and Alice M. (Burns) Opdyke.

He was a graduate of Archbishop McDevitt High School, class of 1966. After a few jobs that didn't suit him, he went into business for himself. He started first with a gas station, then a body shop and finally onto Opdyke Inc., based in Hatfield, Pa., for 40-plus years.

Mr. Opdyke will be remembered for his vast knowledge, charismatic demeanor, business acumen, and willingness to help friends, family and numerous charitable organizations without acknowledgement. His son, Ryan Opdyke and long-time sales manager of Opdyke Inc. recently experienced just how much of impact his father had on friends, colleagues and competitors.

"I've received a lot of phone calls and e-mails from friends and even competitors since my father's passing," said Ryan, "and it's overwhelming about how much they respected him, saying that he was a standup guy, honest, true to his word, and here's the great thing: they all call him a gentleman in the truest sense of the word. He loved to smile and he loved to talk to his friends and competitors when he would attend equipment auctions. I don't know many people who are friends with their competitors, but he was."

In his free time, he enjoyed spending time with his family and friends, most especially with his grandchildren. His hobbies included biking, real estate, construction, traveling, gardening and cars. But it was his business that was never far from his mind.

"He was a hard worker, Ryan said. "He was always working and people would see him at the sales. He was always hands-on. He was still coming in here 7 in the morning and would work weekends. There are big shoes to fill here just because of the sheer volume of work, passion and dedication he put into the business."

Mr. Opdyke's life was celebrated at Our Lady of Sacred Heart Church in Hilltown, Pa., on June 8, followed by Mass of the Christian Burial. Internment was private.

In lieu of flowers, a memorial donation in Mr. Opdyke's name may be made to the Children's Craniofacial Association, 13140 Coit Road, Suite 517, Dallas, TX 75240. Arrangements were by William R. May Funeral Home Glenside ~ North Wales.