Iowa Officials to Seek Public Comment on I-80 Study 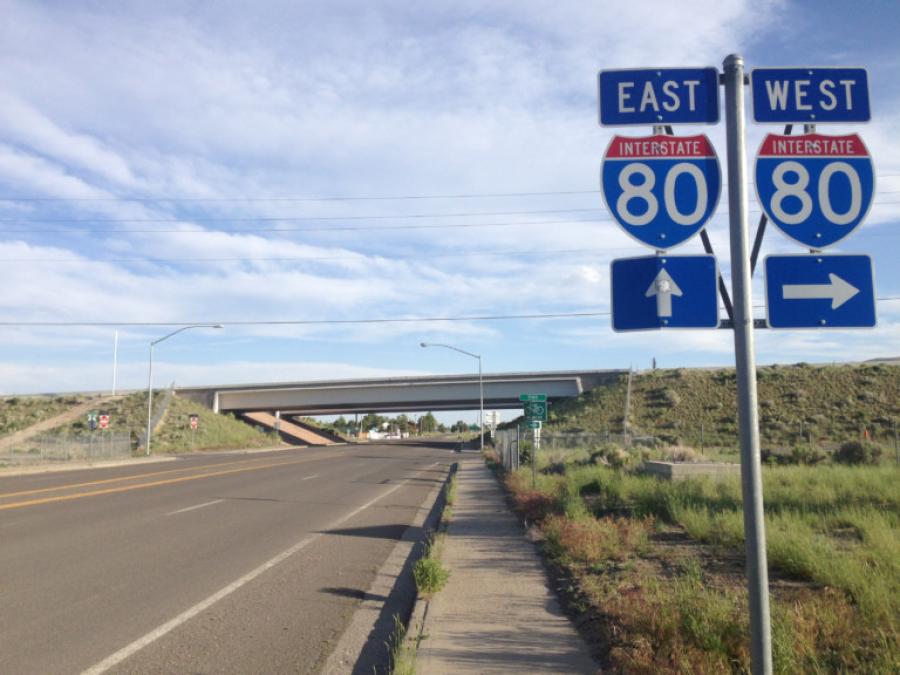 DAVENPORT, Iowa (AP) Officials plan to seek public input on a major study of Interstate 80 through rural Iowa before its scheduled completion in May.

The Iowa Department of Transportation has been studying the state's most-traveled east-west road for more than a year, the Quad-City Times reported. The study aims to identify necessary improvements to meet expected growth of traffic volumes.

Transportation officials predict that traffic along the interstate will increase significantly by 2040. In Cedar County, the department estimates that daily traffic on the road will increase from 34,000 vehicles per day to 74,000 by 2040.

Planners have examined expanding U.S. 30 and U.S. 34 and whether to segregate truck traffic. The department didn't recommend either option.

“While beneficial to operations and safety, truck-only lanes are cost prohibitive with the current financial constraints of the Iowa DOT,' the agency wrote in a memo.

The agency found that expanding to six lanes could bring many of the same benefits as truck-only lanes. The report also analyzed how automated driving could cause changes in traffic.

The department still needs to provide details to findings on financing improvements with tolls, which could require getting lawmakers involved. The step is controversial because it could change how the state traditionally funds road improvements.

A final public input session is likely to be held in Des Moines in April. Brad Hofer, a department official in charge of the study, said there may be a chance to view the presentation and submit comments online.

The state transportation commission, which approves projects, will evaluate the report once complete.