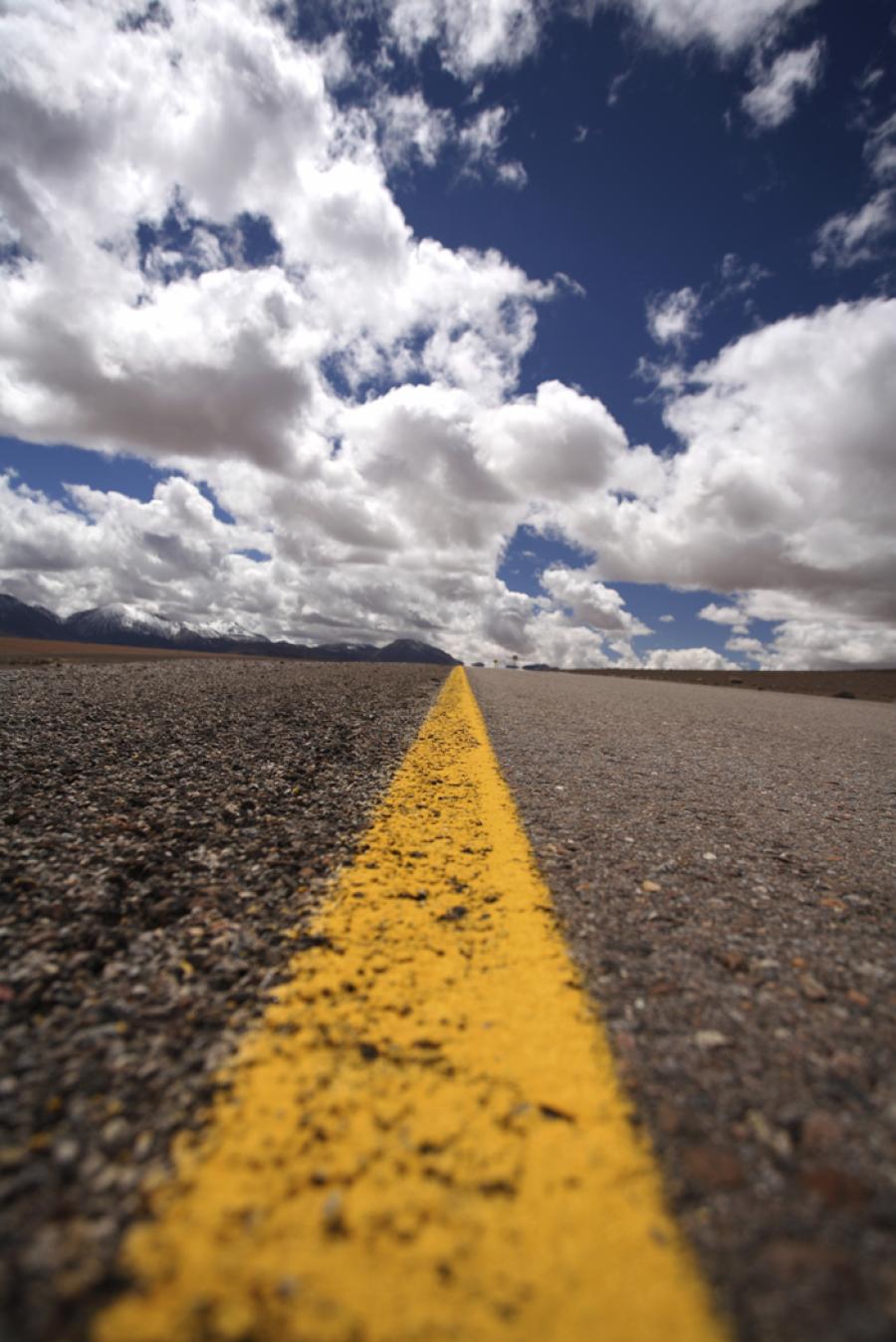 Work on Interstate 65 in central Indiana is creating problems for first responders who have to maneuver fire trucks and ambulances around construction zones to reach accident scenes.

Work on Interstate 65 in central Indiana is creating problems for first responders who have to maneuver fire trucks and ambulances around construction zones to reach accident scenes.

In 2015, at least 12 serious accidents occurred in constructions zones on I-65 in the roughly 35 mi. between the south side of Indianapolis and Columbus.

The stretch between Greenwood and Franklin is particularly difficult for emergency crews because the road is lined with concrete barriers, Indiana Department of Transportation spokesman Harry Maginity told the (Franklin) Daily Journal.

The biggest challenge is pinpointing the exact location of an accident and then deciding which way to enter the interstate, Greenwood Fire Chief James Sipes said.

When first responders are called to an accident on city streets, callers are usually able to give dispatchers an intersection or home address, allowing crews to get to the scene faster, Snipes said. But most of the time when drivers call from the interstate, they're unable to give their exact location, making it harder for first responders to know where they should get on the interstate, he said.

On several occasions last year, Franklin emergency workers stopped their vehicles on the opposite side of the interstate and then crossed the median on foot to reach accident sites, Franklin Fire Department spokesman Brad Epperson said.

“Dealing with the interstate, it's been a challenge with construction,' Epperson said. “It all depends on the severity of the accident. You have to make decisions.'

State transportation officials plan to consider input from emergency crews and the traffic management center in Indianapolis when discussing improvements to get first responders to accident sites safer and faster as construction continues on the interstate.

“Where do we put breaks in the barriers? What equipment do we need if we have to move the barriers? This takes a lot of pre-planning,' Maginity said.