The event offered catered breakfast, German-style cuisine for lunch and an old-fashioned soda barrel tap truck to match the Oktoberfest theme. Information stations and educational workshops set up around the facility allowed guests to learn about the machines, services and technology that JESCO offers. Guests left with door prizes and custom JESCO mugs.

"We had a nice open house when we first opened and wanted to have another event to bring customers back in together," said Jon Robustelli, president of JESCO. "We wanted to say ‘thank you' for the business you have given us here over the last four years."

Since the Deer Park location's opening, JESCO has grown into product lines like Wirtgen Group and Topcon.

"All of that has been new since we opened here," Robustelli said. "While we have previously introduced them at different events, we thought it would be great to have the customers come and see how we pull it all together."

Robustelli became president of the family-owned company in 2005. His father and founder, Lou Robustelli, started the company in the early 1970s.

"Besides technology, our most significant change has been our footprint and the product base," he added. "In 2005, we were a New Jersey-only dealership with John Deere being our primary line. Our focus on growth has been to become a regional company."

JESCO's Human Resource Director, Tricia Harvey said, "I would tell customers or potential employees joining JESCO, you are joining a company that values its people and its customers, new or old. We want to support them and their equipment needs, whether it's a purchase or to repair a machine. Whatever it is, we want to be able to make sure that we are available. This is why we invest so much into training our technicians and sales departments so that they make sure you are getting the right piece of equipment. We are an excellent organization to be a part of."

JESCO now has 13 locations from Maryland to Massachusetts. The company is a John Deere dealer and carries a variety of products like Ditch Witch, Wirtgen Group, Topcon and more. CEG 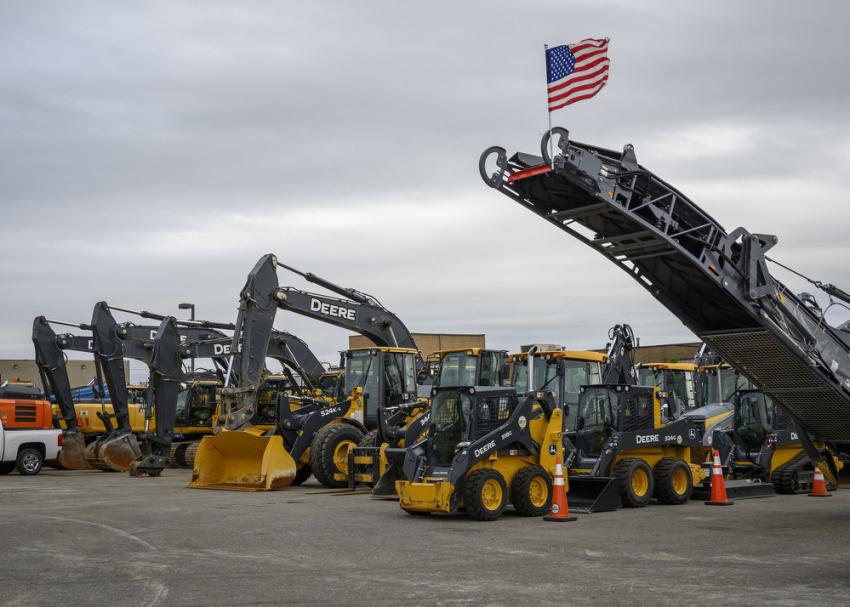 JESCO is a John Deere dealer located in Deer Park on Long Island. 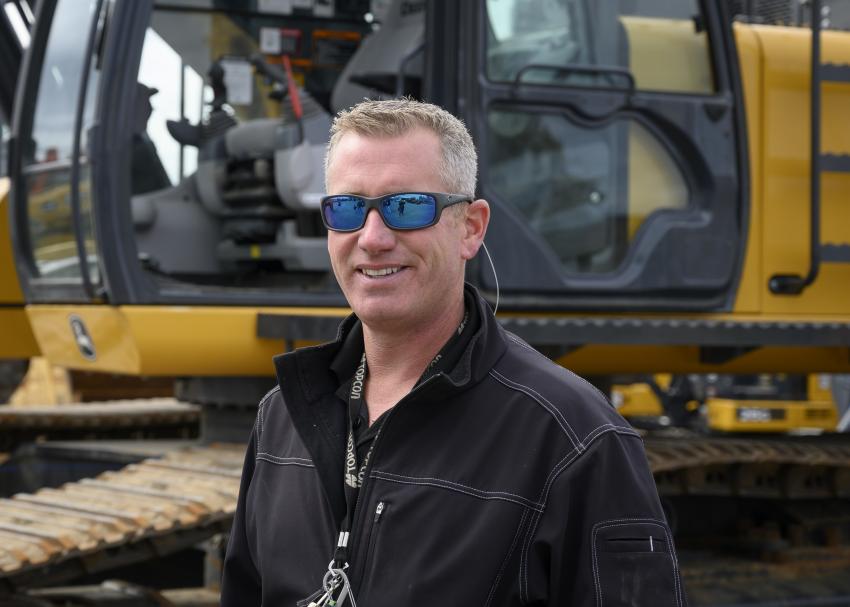 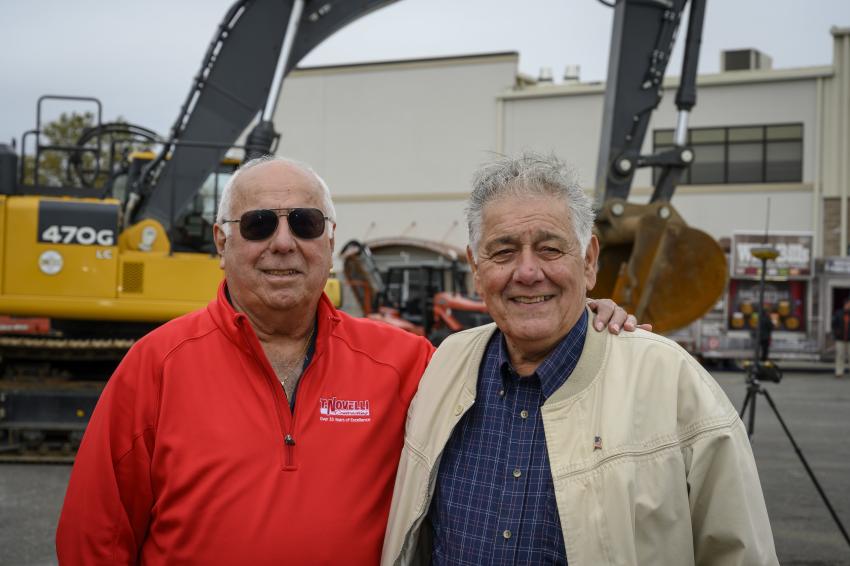 Fred (L) and Rick Novelli of T. Novelli Contracting in Farmingdale, N.Y., check out the yard and demonstrations. 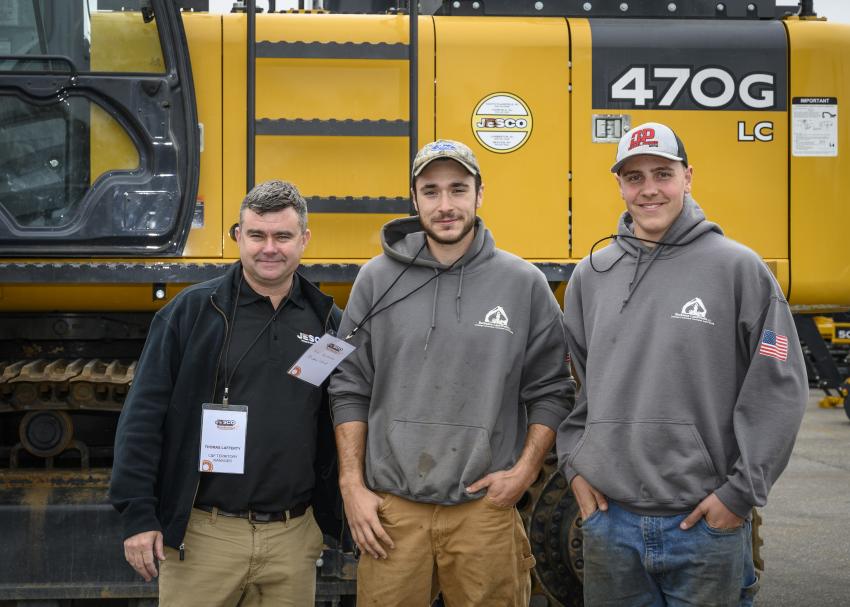 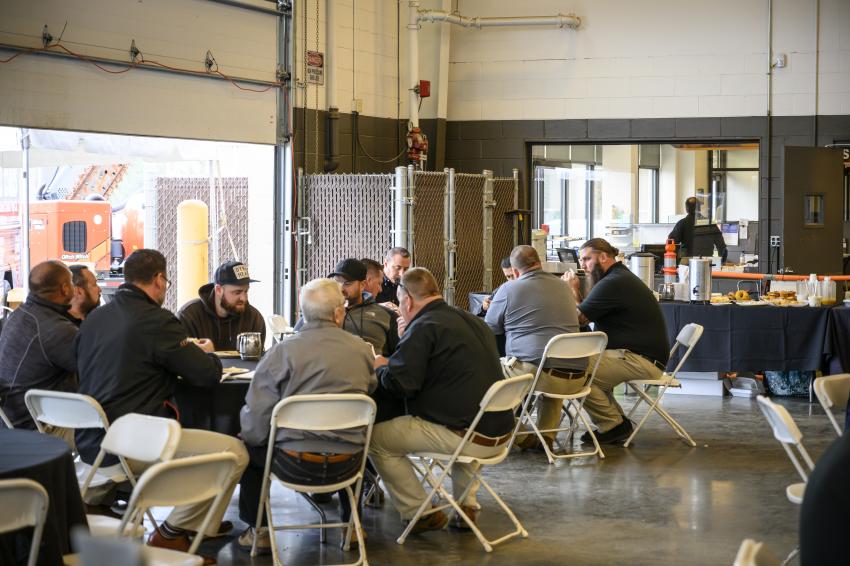 Guests were treated to a delicious catered lunch of German food and Wild Bill’s Old Fashioned Soda Pop in the spirit of the Octoberfest theme. 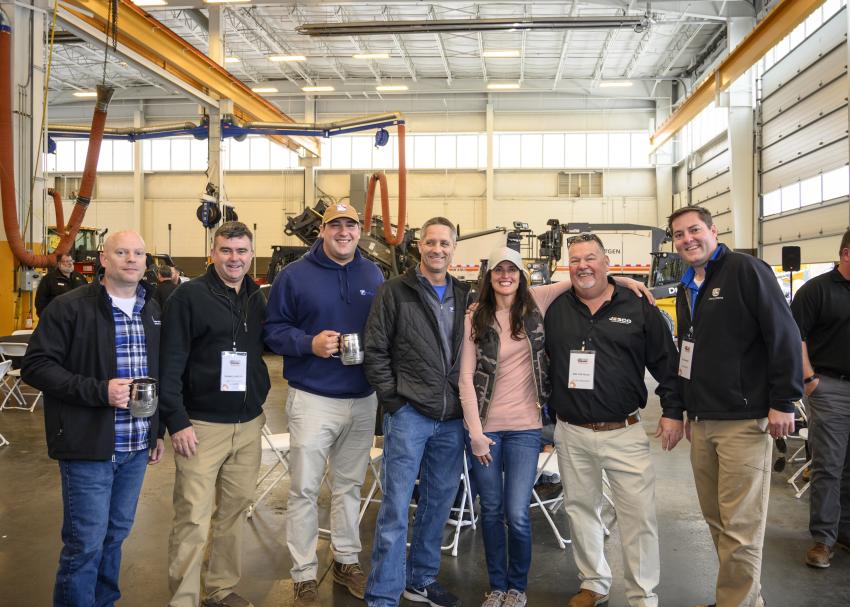 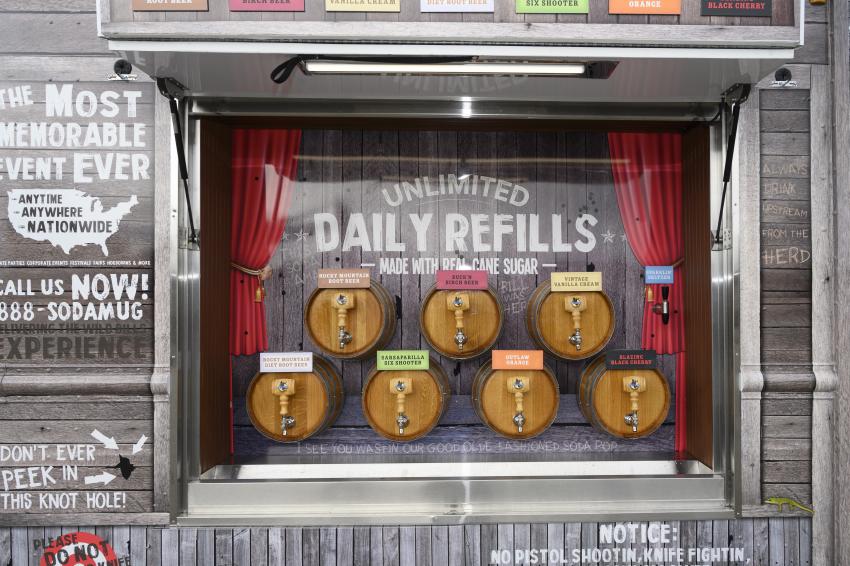 Keeping up with the theme of Octoberfest, Wild Bill’s Old Fashioned Soda Pop was served with a variety of choices and custom JESCO mugs. 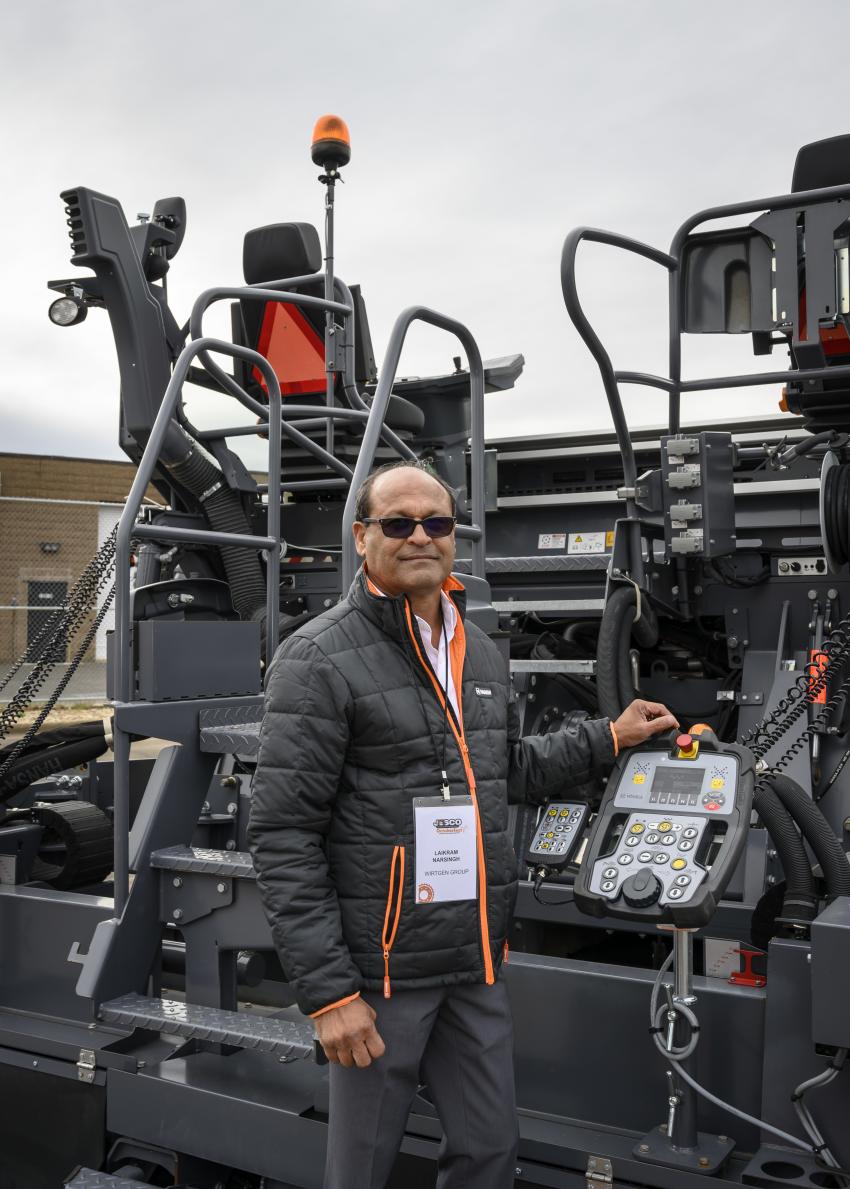 Laikram Narsingh, manager of commercial support and development of the Wirtgen Group, was available to teach customers about his company’s miller, roller and paver machines. 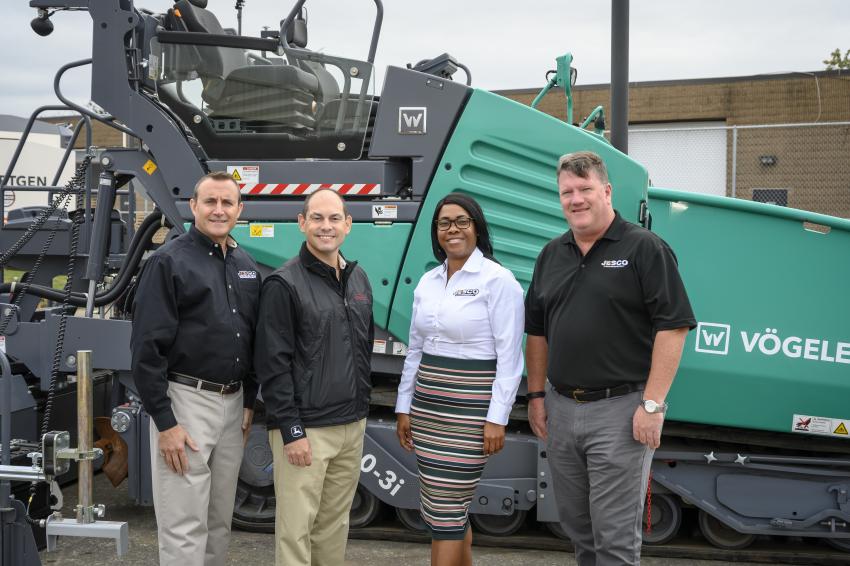 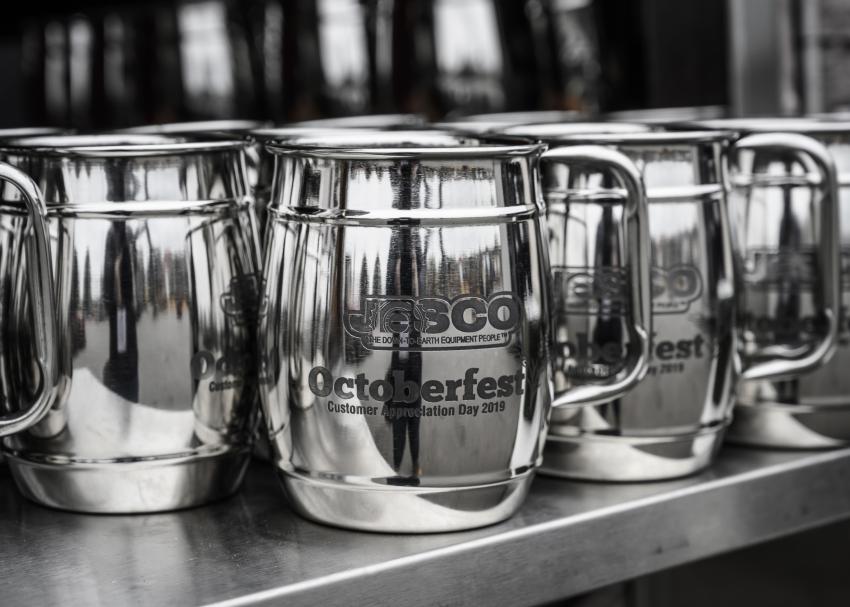 As part of the celebration, guests received these custom JESCO mugs to as a parting gift. 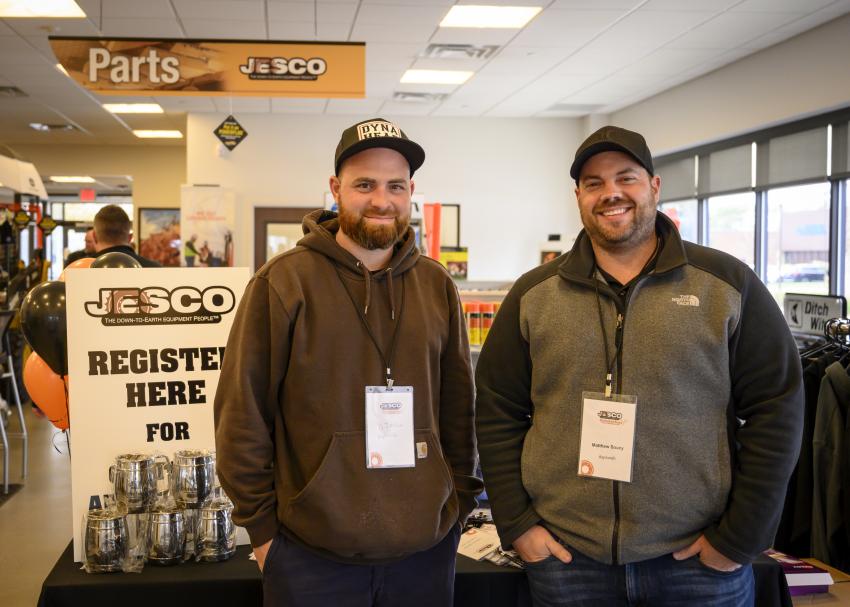 DJ McBride (L) and Matt Soucy, both of Asplundh, check in at the registration table. 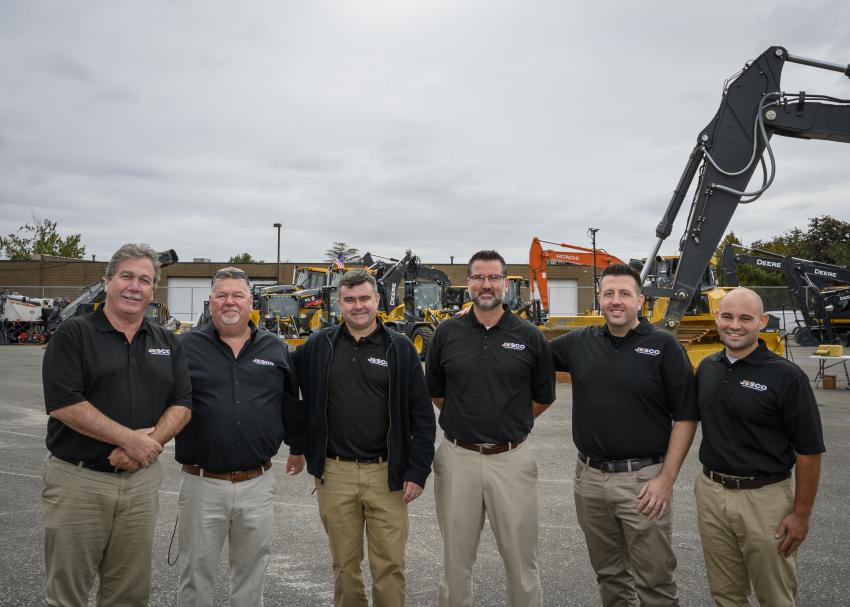 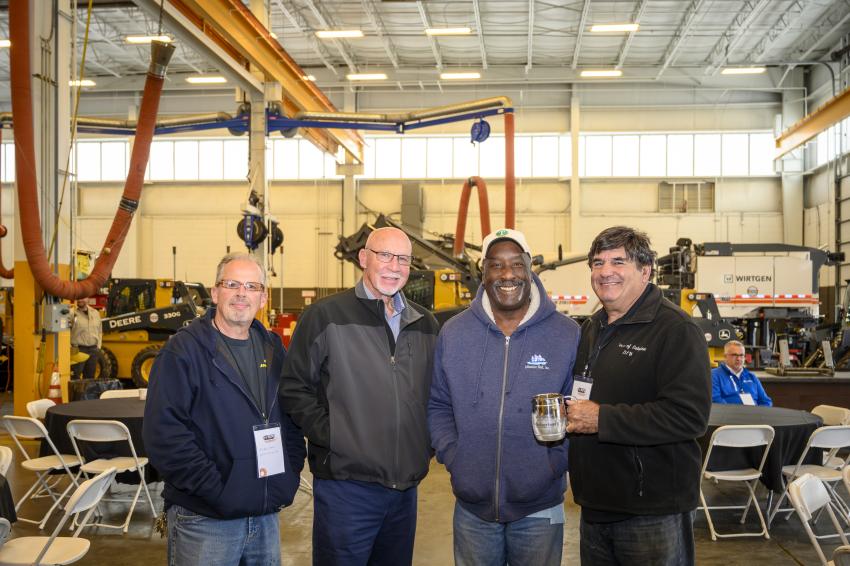 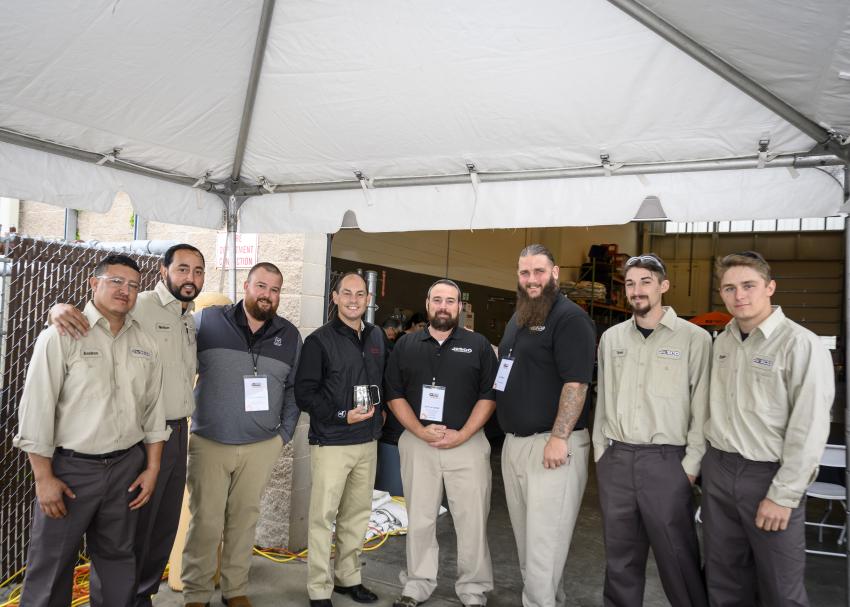