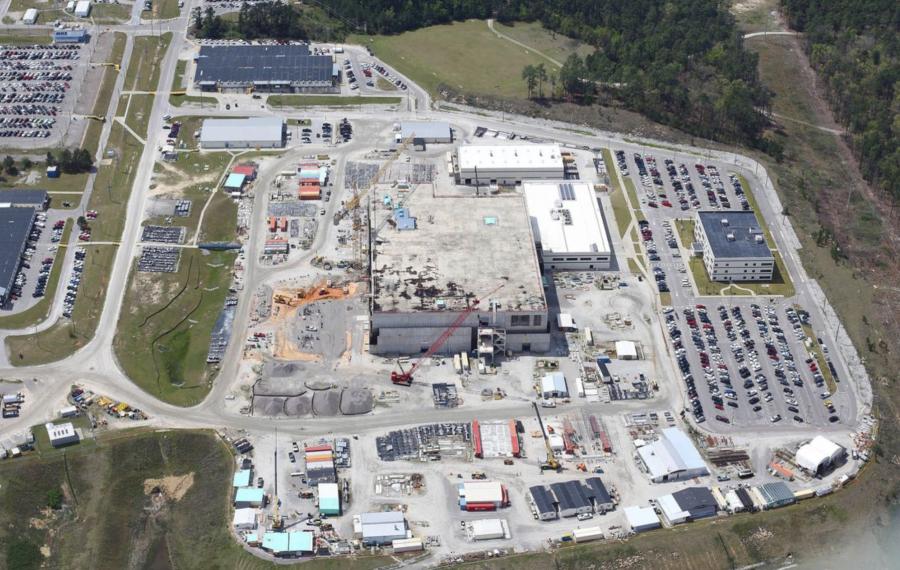 One year after South Carolina filed a lawsuit against the Department of Energy, a district court judge decided that the state is not entitled to the $100 million it is seeking over a missed plutonium deadline at the Savannah River Site near Aiken.

The U.S. agreed, in a 2000 agreement with Russia, to dispose of 34 metric tons of weapons-grade plutonium. Under the agreement, Russia is expected do the same.

The U.S. is using a method known as MOX, which would convert the plutonium into nuclear fuel by using a facility at SRS. That facility, known as the Mixed Oxide Fuel Fabrication Facility, is still under construction.

A separate 2003 agreement between South Carolina and the U.S. Department of Energy states that either 1 ton of plutonium was supposed to be recycled at SRS or removed from South Carolina by Jan. 1, 2016.

Since that did not occur, the department was supposed to pay a fee of $1 million a day, capping off at $100 million a year, to South Carolina.

A court order signed Tuesday by Judge Michelle Childs states that she agrees, in part, with the Energy Department's request to dismiss the case. The order states that Childs will not move forward with the monetary claim, and instead is giving South Carolina the ability to file its pursuit of the money in the Court of Federal Claims.

“The parties agree that the court should dismiss the cause of action without prejudice to the State's ability to prosecute it in an original action filed in the CFC rather than transfer it,” Child's office wrote in the order.

To settle the matters, Childs also ordered representation for South Carolina and the Energy Department to sit down and hash it out before July 7.

“Attorneys primarily responsible for handling the trial, parties and/or insurer representatives with full settlement authority are ordered to be present in person, and will only be excused for good cause shown,” Child's wrote in the mediation document. “Every person who is excused from attending in person must be available to participate by telephone unless otherwise ordered. Lack of discovery or settlement authority is no excuse for failure to appear and participate.”

As the legal battle continues in the state, the MOX project recently dodged a federal attempt to shut it down. President Barack Obama's 2017 budget request called for the termination of MOX, citing rising project costs.

Originally estimated to cost $17 billion, the U.S. Department of Energy now believes it will cost a total of $51 billion, including the $5 billion already spent.

Those who disagree, including the MOX contractor, believe the project will only cost $19 billion.—AP