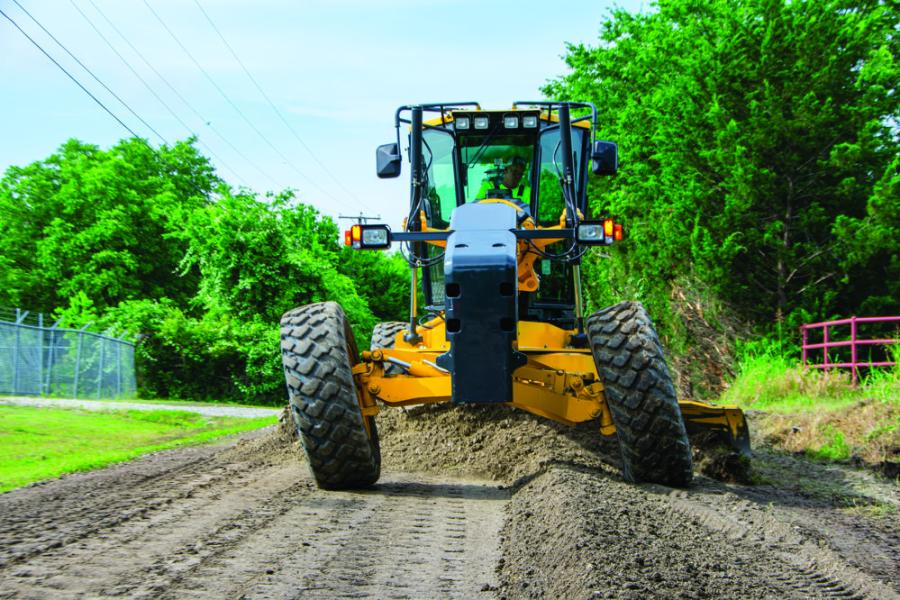 "We expect the 2020 census to put us at around 150,000," said Terry Barber, commissioner of Precinct 3. "Kaufman is the fourth-fastest growing county in the nation. People are moving away from the metro areas and buying land to build houses here. With that comes additional infrastructure needs." 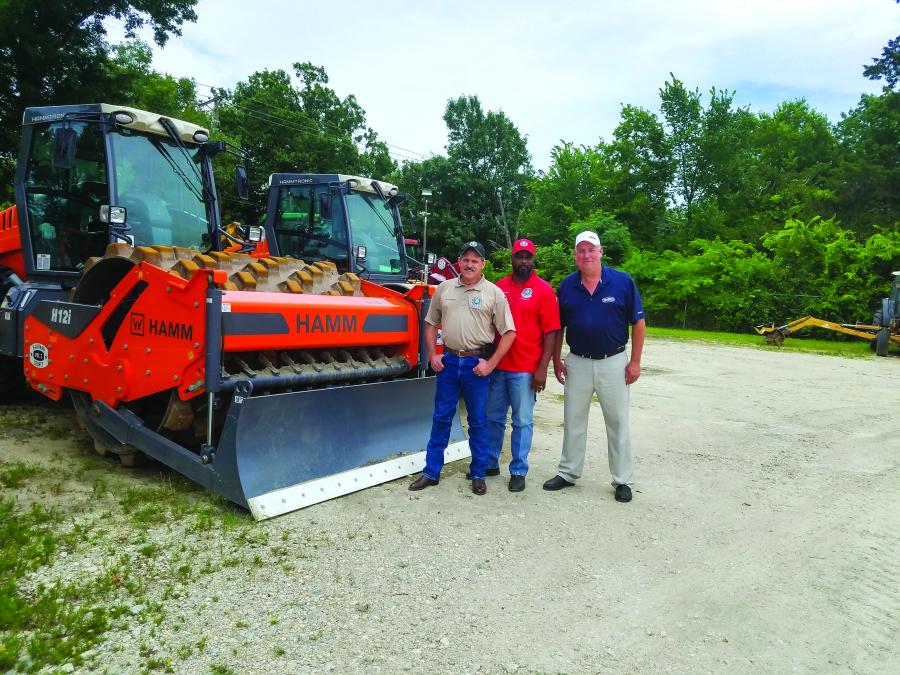 Kaufman County is divided into four precincts, with each taking care of its own constituents. Encompassing approximately 40-sq. mi., Precinct 3 has nearly 200 mi. of various types of roadways.

"As with other precincts, our personnel are responsible for a wide variety of tasks that serve the general public," said County Supervisor Aaron Conway. "That includes replacing old culverts and installing new; ditch cleaning and maintaining gravel and chip seal roads, as well as bridges."

Precinct 3 handles most of the work with a crew of around 15 people who take care of everything from pothole repair to running heavy equipment that's used to blade and compact roadways.

"We take a very customer-service-oriented view, and that includes giving taxpayers the best bang for their buck," said Barber. "If we can perform a job ourselves, we do. Very little work is done by outside contractors, which ultimately saves money."

Barber and Conway said the savings can be used to purchase and rent more efficient equipment to get jobs done faster and more productively, as well as add staff to operate the machinery and perform other duties.

"With population expansion comes a never-ending list of projects," said Conway. "If we have equipment that allows us to complete them faster, then wait times are reduced. That tends to make everyone happier."

One of the precinct's recent purchases included a Komatsu GD655-6 motorgrader that crews use to blade up and smooth out gravel roads, as well as spread rock. Operator Daniel Brown said the independent controls and steering wheel deliver an improved "feel."

"It's better than the joystick controls in the grader we had before," said Brown. "I really like the performance, and one of the best contributing factors to that is the visibility. There is a lot of glass all the way around. I can see almost directly under the blade with little to no effort. The backup camera is there if I need it, and the mirrors are positioned really well."

Kaufman County Precinct 3 added the Komatsu grader shortly after purchasing Hamm H 12i padfoot and smooth drum vibratory rollers for compaction. Each has an operating weight of more than 25,800 lbs. and drum widths of 8.43 ft., along with leveling blades. 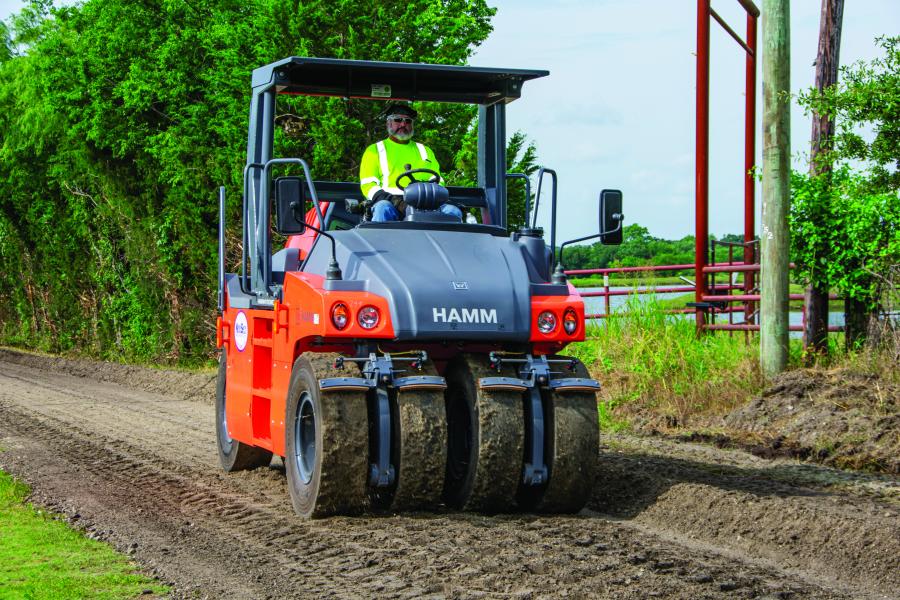 "They are wider and heavier, so they pack a lot better than our previous competitive brands," said Operator Ray Elmore. "That's saving us time. The operator comfort is good, too. These are sizeable rollers, but the ride is smooth."

Lead Man Buddy Stevens added, "the bulk of compaction is done with the padfoot and then the smooth drum comes behind and finishes. They have several speeds for vibration, so we can adjust to the road and conditions. All-in-all, they get jobs done quicker."

‘Kirby-Smith Epitomizes What We Seek'

All machines were acquired from Kirby-Smith Machinery and Governmental Sales Representative Dan Thompson.

"They put together a good equipment and pricing package on the rollers and followed it up with the grader," said Foreman Micky Porter. "The after-sales service has been phenomenal. Dan comes out and checks on us frequently to ensure we are happy with the machines and that they are performing as expected."

Conway added, "When we look around for people who we want to do business with, Kirby-Smith epitomizes what we seek. They carry quality equipment, and if we have any questions or other needs, they are right on it. Dan and Kirby take excellent care of us, and because of that we have developed a great relationship, which also includes renting units as needed."

"They are a phenomenal group," he stated. "They know what needs to be done and get after it. They make my job easy; I enjoy working with them."

Conway and Barber both said an increase in staffing could be in the cards, noting it may be essential with Kaufman County's growth.

"We have to be prepared for that," said Barber. "Our numbers have increased during the past few years to accommodate the expanding population. We expect that will continue to be the case for the foreseeable future."

[This article originally appeared in the Kirby-Smith Connection magazine which is produced by Construction Publications Inc.]