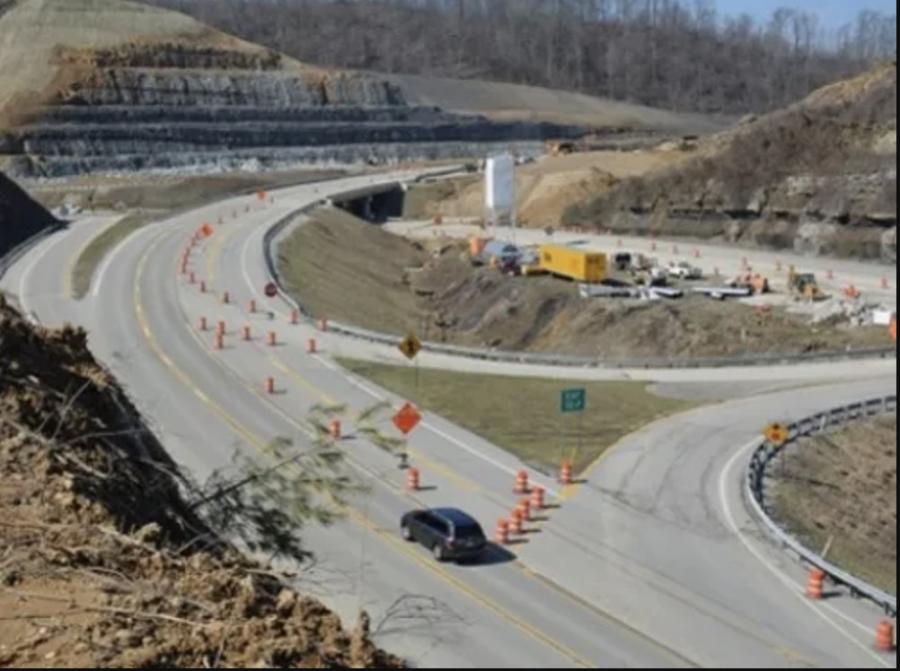 The Kentucky Transportation Cabinet recently awarded a contract to widen 11 mi. of the Mountain Parkway ahead of schedule — part of the 46-mi. Mountain Parkway Expansion project that seeks to improve highway safety while supporting economic development in eastern Kentucky.

"Widening 11 miles of the parkway in Wolfe County from two lanes to four will make travel safer and faster for residents, visitors and freight vehicles as we continue to move eastern Kentucky forward," Gov. Andy Beshear said in a statement.

"The Wolfe County segment of the Mountain Parkway Expansion is the final piece to making the current parkway four lanes all the way from Winchester through Salyersville — 78 continuous miles," said KYTC Secretary Jim Gray.

"Since securing a $55 million federal INFRA grant for Wolfe County in 2020, the project team has worked hard to get plans in place, ready for construction," he said. "I am proud to report that KYTC and its partners reached this milestone six months ahead of the initial schedule expectations outlined by the INFRA grant. For a project this large, that's a huge success."

In total, nearly 21 mi. of parkway are completed or are under construction, the agency said.

KYTC continues to work on plans to extend the Mountain Parkway 14 mi. from Salyersville to Prestonsburg. Fieldwork has been under way this spring along the final segment, KY 114, to gather geotechnical and environmental information necessary for advancing the project.