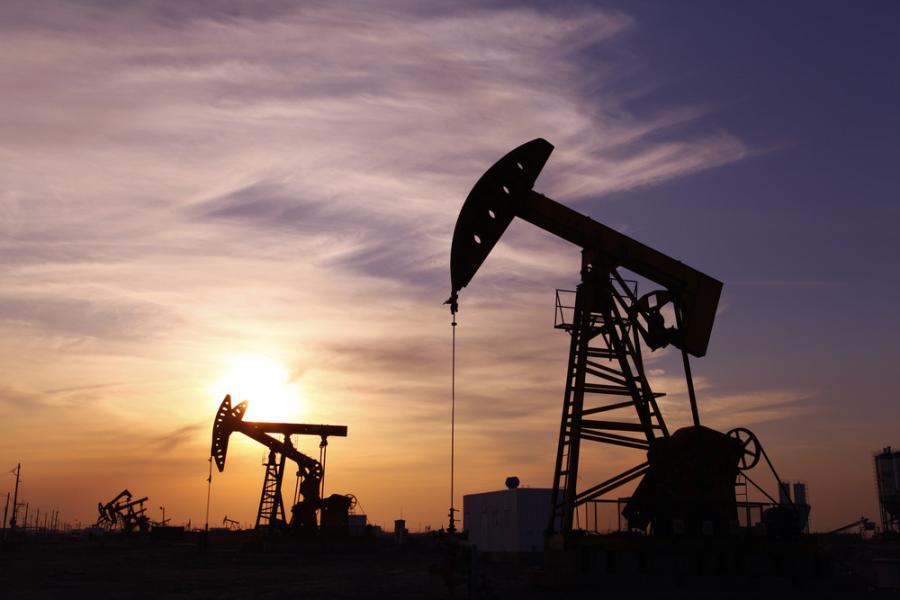 The oil and gas boom has caused a need for upgraded highways to accomodate the increased traffic.

CARLSBAD, N.M. (AP) A key highway in southeastern New Mexico and another West Texas are getting much-needed upgrades to accommodate the rise in traffic from the region's oil and gas boom.

In New Mexico, the state's Department of Transportation is working to renovate U.S. Highway 82 — the main highway for oil field traffic between Eddy and Lea counties, the Carlsbad Current-Argus newspaper reported last week.

The agency is investing about $58 million in federal and state funds into the project, which would improve 32 mi. (51 km) of U.S. Highway 82 between Artesia and Maljamar.

The project is expected to be completed this winter, officials said. The highway is now only a two-lane road, which has been overburdened during the recent boom in oil and gas.

Meanwhile, the Texas Department of Transportation recently announced it's making improvements on the West Texas side of busy U.S. Highway 285.

Officials warned that while a bridge-class culvert is being replaced at Four Mile Draw, traffic will be reduced on the highway between Pecos and Orla.

"Delays can be expected. Alternate routes are strongly encouraged if possible," the agency said in a statement.

The highway upgrades are a top priority, said Timothy Parker, New Mexico Department of Transportation engineer for a district that contains Eddy, Lea, Chaves and parts of Otero and Curry counties.

"(U.S.) 285 is one of the most deadly highways in New Mexico — definitely one of the busiest," Parker said. "Focusing and having everybody together on the same page will really help those projects."