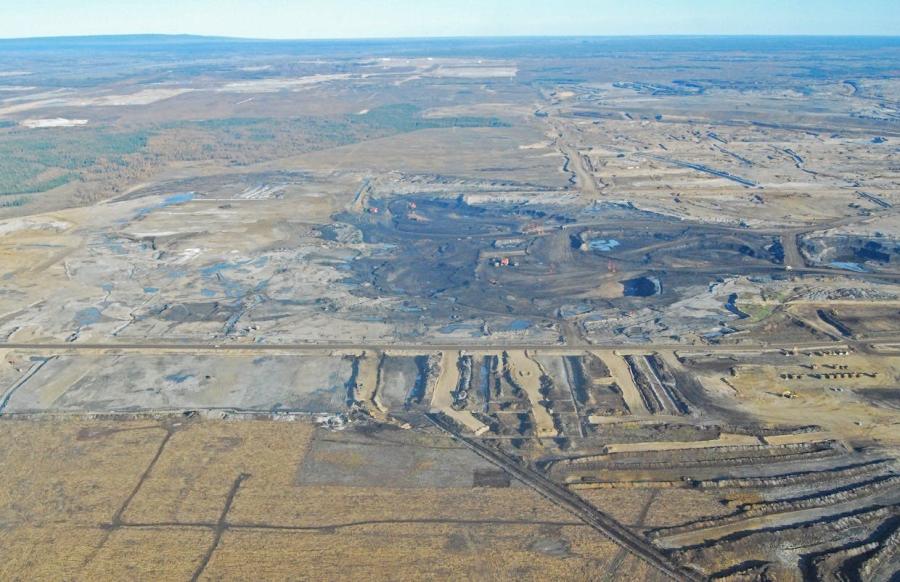 BILLINGS, Mont. (AP) — A Canadian company has built the first piece of the disputed Keystone XL oil sands pipeline across the U.S. border and started work on labor camps in Montana and South Dakota. But it has not resolved a courtroom setback that would make it hard to finish the $8 billion project.

The 1,200-mi. (1,900-km.) pipeline from Alberta to Nebraska was stalled for much of the past decade before President Donald Trump was elected and began trying to push it through to completion.

Work finally started in April at the border crossing in remote northern Montana. That 1.2-mi. section has now been completed except for some site reclamation activity, TC Energy spokeswoman Sara Rabern said.

The Calgary-based company has started site work for labor camps near Baker, Mont., and Philip, S.D, but it has not set a date to occupy them.

Montana officials have not yet received plans requested from the company to make sure it can prevent the camps from spreading the coronavirus, said Erin Loranger, a spokesperson for Montana Gov. Steve Bullock. The state expects to receive the plans before the camps are occupied, she said.

The company's three-year construction timeline was put into doubt following a May 15 ruling from a federal judge in Mont. that cancelled a key permit from the U.S. Army Corps of Engineers. The permit is needed to build the line across hundreds of streams, wetlands and other water bodies along its route.

The ruling affected all new oil and gas pipeline construction and was appealed by the Trump administration and TC Energy. 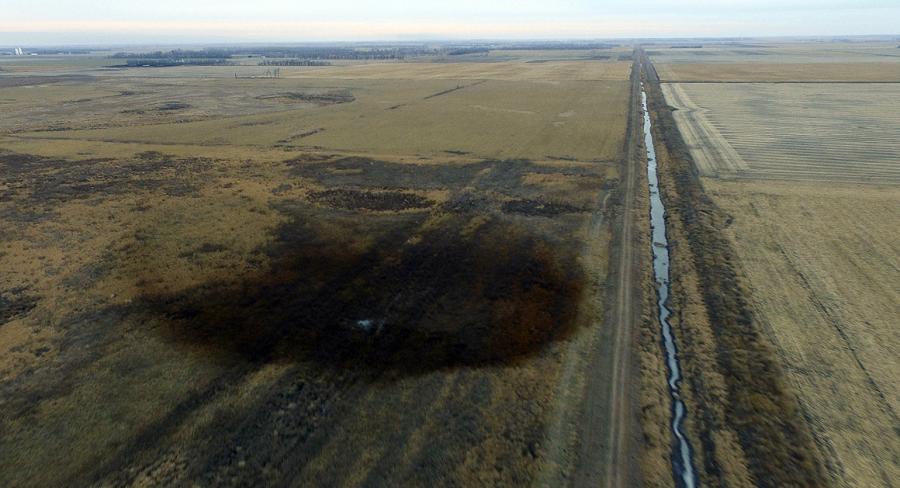 "We look forward to a resolution that allows us to advance our construction in 2020 without any further delay," Rabern said.

The work in S.D. began amid high tensions between Gov. Kristi Noem and two Native American tribes that have been outspoken opponents of the pipeline.

The governor is trying to force two tribes — the Cheyenne River Sioux Tribes and the Oglala Sioux Tribe — to remove coronavirus checkpoints they have set up on federal and state highways in an attempt to keep infections away from their reservations.

The highways that the Cheyenne River Sioux Tribes are monitoring connect to several potential construction sites of the proposed pipeline route, which skirts tribal lands. The tribe has a policy of not allowing vehicles from any oil company on the reservation and with the checkpoints set up, they would stop those vehicles.

Noem initially threatened to sue the tribes. This week she appealed to the White House to investigate the matter.

Members of several tribes in Montana and North Dakota traveled to the border crossing for a small protest against the pipeline earlier this month, said Angeline Cheek, an activist from Montana's Fort Peck Tribe and organizer for the ACLU of Montana.

Large protests against Keystone XL had been anticipated following the months-long protests, sometimes violent, against another oil pipeline project several years ago near the Standing Rock Sioux Reservation on the North Dakota-South Dakota state line.

Cheek said TC Energy appeared to be taking advantage of the pandemic " run all over us" while public attention was focused on the virus.