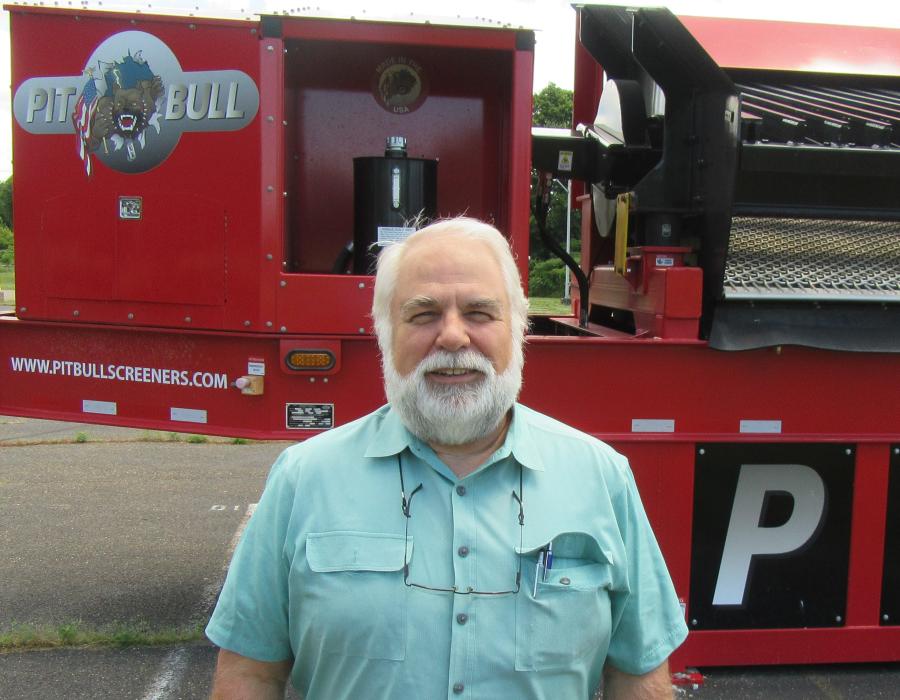 Rick York, president of Lake Erie Portable Screeners, announced the company has been awarded a contract from the U.S. Department of Defense under the Heavy Equipment Procurement Program.

Lake Erie Portable Screeners, manufacturer of the Pitbull line of portable, heavy-duty screeners and material processing equipment, has been awarded a contract with the U.S. Department of Defense under the Heavy Equipment Procurement Program. 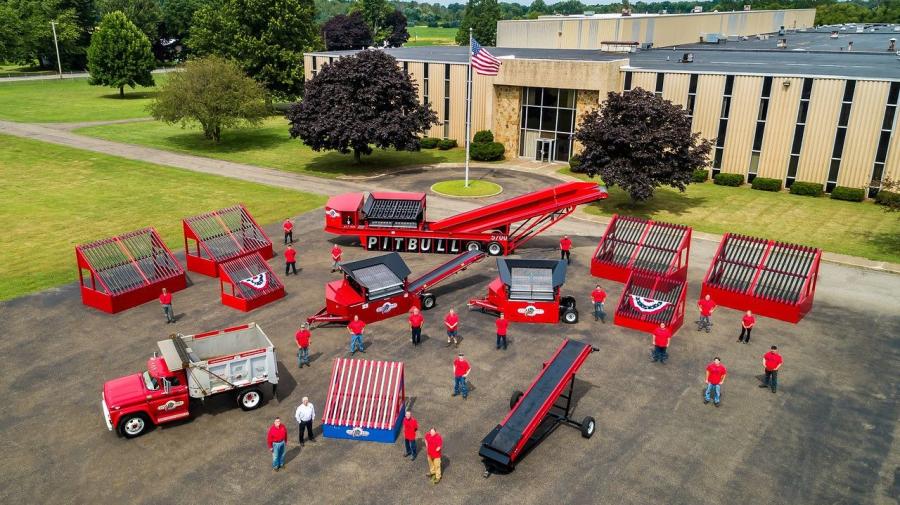 A government representative contacted Lake Erie Portable Screeners to initiate the final stages of the contract in April. York said that the five-year contract award involved an extensive review by the Department of Defense.

"The process began in 2017 when we submitted the initial application" he said. "During the approval process, three of our machines found their way to government facilities for review and we assume, testing. One went to 29 Palms in California and two went to government facilities in Virginia. Unbeknownst to us, officials had also stopped by our booth at the 2020 ConExpo in Las Vegas for an inspection of the machines we had on display, including our newly introduced Pitbull 5700.

The Heavy Equipment Procurement Program contract award not only provides a purchase mechanism for the U.S. Department of Defense, but it also extends to nations formally recognized as friendly to the United States, positioning Lake Erie Portable Screeners products, for international equipment sales.

In 2017, Lake Erie Portable Screeners received approval and joined the HGACBuy Cooperative Purchasing Program, streamlining the governmental procurement process. The HGACBuy program is available through the Houston-Galveston Area Council, or H-GAC, a regional council of governments operating under the laws of the State of Texas. The H-GAC Board awards all contracts for products and services, which can then be made available to local governments nationwide through HGACBuy. The move benefits all Lake Erie customers in the continental United States participating in the program, including departments of transportation, townships, municipalities, city governments, schools and park departments.