A well-known businessman and community leader in central Florida, Mr. Ringhaver was chairman and president of Ringhaver Equipment Company when he retired at year end 2003. 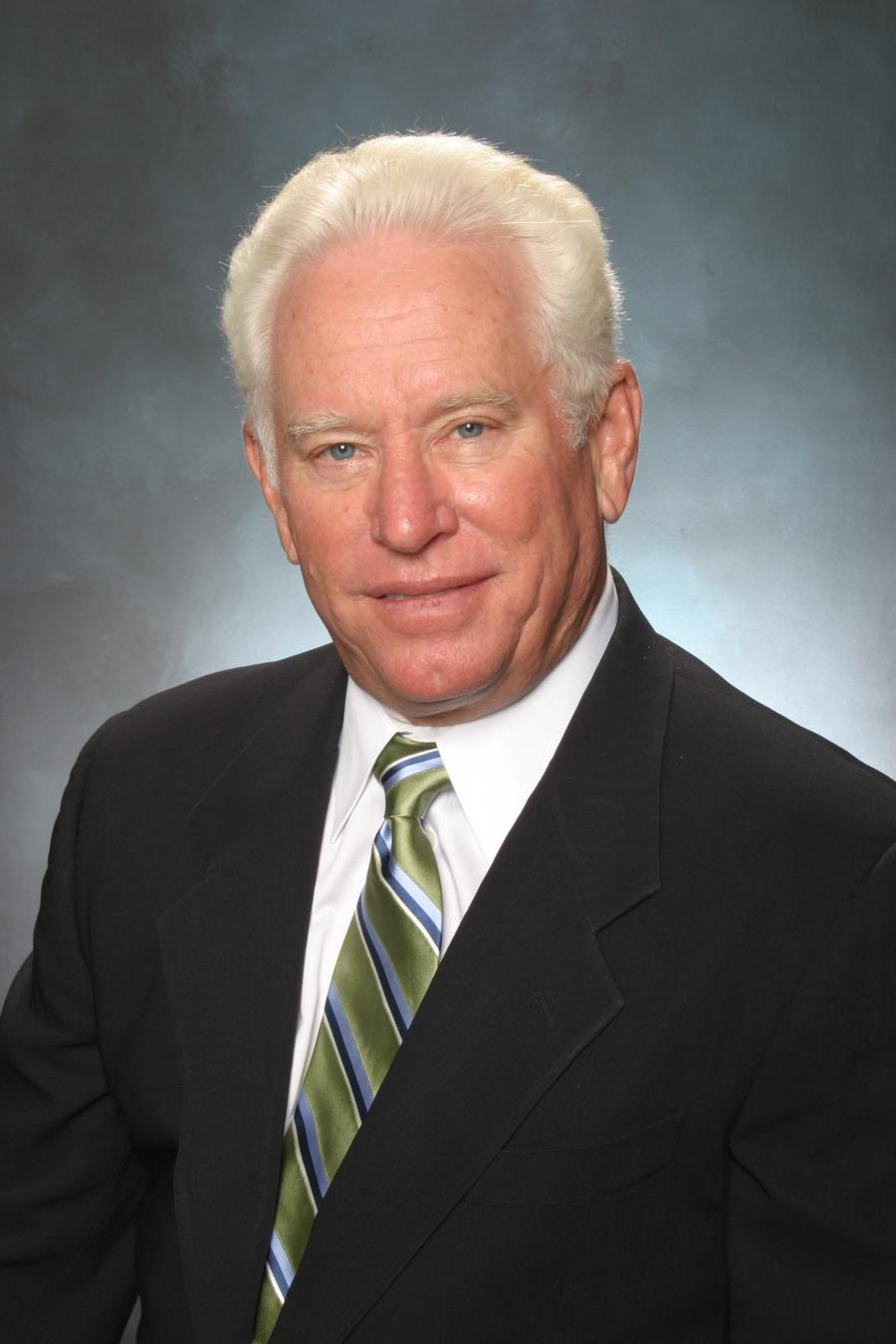 A well-known businessman and community leader in central Florida, Mr. Ringhaver was chairman and president of Ringhaver Equipment Company when he retired at year end 2003.

A well-known businessman and community leader in central Florida, Mr. Ringhaver was chairman and president of Ringhaver Equipment Company when he retired at year end 2003. In January 2004, the business merged with the family-owned Ring Power Corporation, headquartered in St. Augustine.

Mr. Ringhaver was a graduate of the Bolles School in Jacksonville and the University of Miami, and was honorably discharged from the U.S. Army. He began his career in 1961 at Ring Power Corporation, the company founded by his father, L.C. Ringhaver, and was named president in January of 1976 after serving four years as executive vice president and general manager. In 1986, Lance Ringhaver was awarded Caterpillar's Central Florida dealership and established Ringhaver Equipment Co. in east Hillsborough County.

In addition to his lifelong business pursuits, Lance Ringhaver played an active role in the community.

In 1999, Governor Jeb Bush appointed Mr. Ringhaver as commissioner of the Tampa Port Authority, where he also served as chairman. He was long involved in the pursuit of a Major League Baseball team for the Tampa Bay area and part of the Vince Naimoli group that was awarded the Tampa Bay Devil Rays in 1995. He remained an investor under current principal owner Stuart Sternberg.

Mr. Ringhaver served on the boards of The Florida Aquarium, SunTrust Bank of Tampa Bay, the University of Tampa; and Jagger's Dream Fund, a non-profit organization founded by his late wife, Karyn, to assist in the adoption of shelter animals. He was a member of the World Presidents' Organization/ Florida, a founding member of TEC/Vistage Florida; the Society of International Business Fellows, and the University Club of Jacksonville. He was also a past chairman of Associated Industries of Florida and served on the Flagler College Board of Trustees.

Mr. Ringhaver was an active and long-time member of Club Limited, an association of sportsmen, and valued his many Club friendships and memories.

Lance Ringhaver was predeceased by his wife, Karyn Ringhaver, in August 2014 and nephew, Randal Lee Ringhaver, Jr., in 1980.