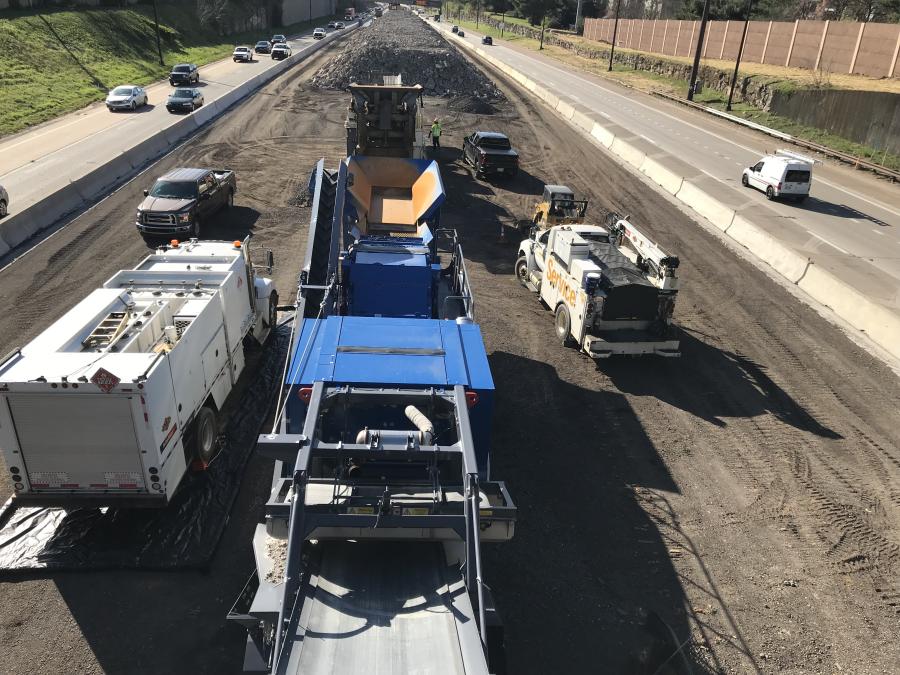 TNDOT’s reconstruction of Interstate 440, from Interstate 40 to Interstate 24 in Davidson County, includes removing substandard pavement and providing three lanes of travel in each direction for approximately 7.6 mi.

The largest construction contract in Tennessee Department of Transportation (TDOT) history is currently underway near Nashville, utilizing the unique process of rubblization, which is new to the area.

According to the project website, the reconstruction of Interstate 440, from Interstate 40 to Interstate 24 in Davidson County, includes removing substandard pavement and providing three lanes of travel in each direction for approximately 7.6 mi. The project also is intended to address congestion and improve safety along the entire corridor.

The prime contractor is Kiewit Infrastructure South Group, for a full dollar amount of $152.9 million. The Design-Build contract was awarded on Aug. 1, 2018, and the contract completion date is July 24, 2020. 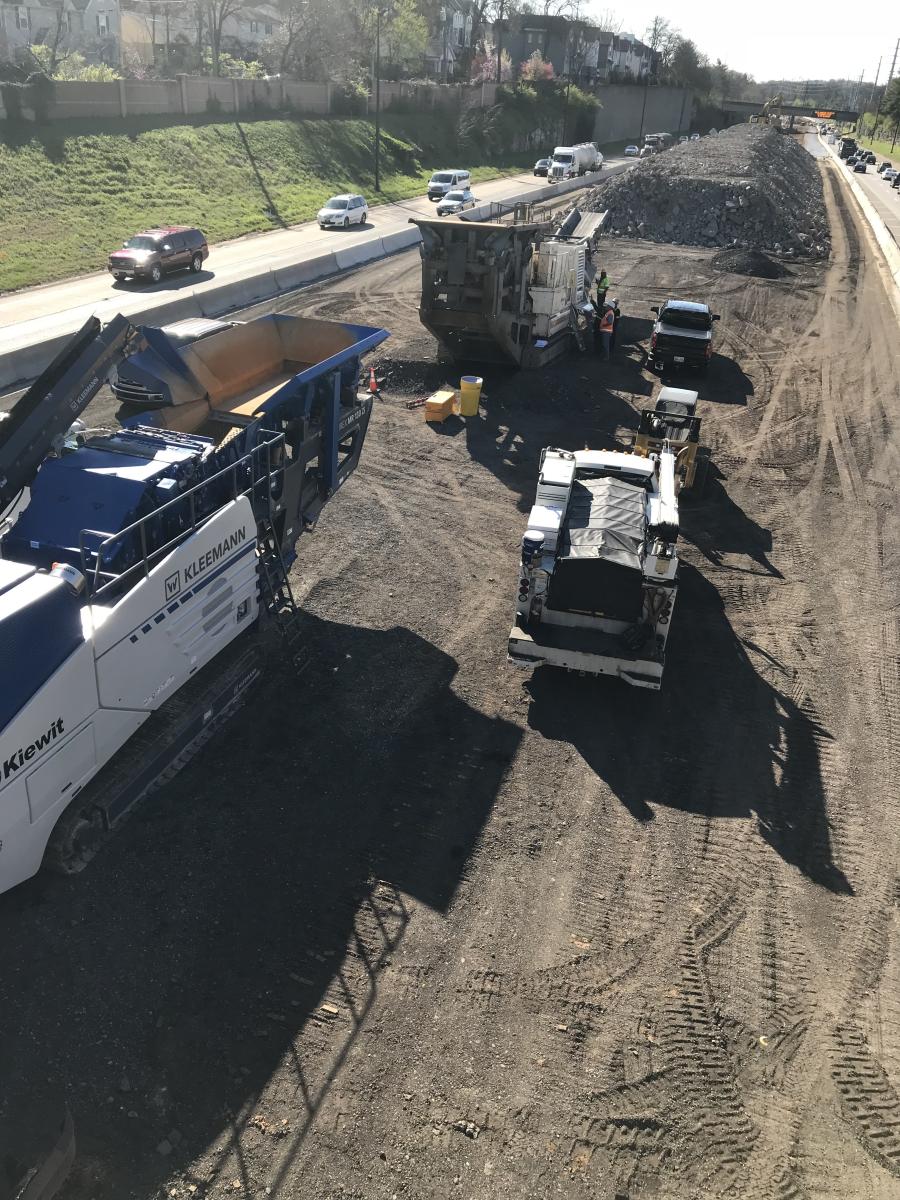 According to Kathryn Schulte, community relations officer of TDOT, working around heavy traffic is one of the challenges with the project. This includes about 100,000 vehicles a day. It is a residential area, so noise impacts also are a factor. "440 is an interstate connector, so traffic impacts on the corridor can have impacts on I-65, I-24 and I-40, as well as arterial routes," Schulte said.

Two lanes in each direction are currently separated by a grassy, elevated median and auxiliary lanes located near the interchanges. The new design calls for replacement of the deteriorated concrete pavement with asphalt and removal of the median to provide a facility with at least six lanes (three lanes in each direction) throughout the corridor.

TDOT noted that I-440 was originally known as Four-Forty Parkway. It was reportedly designed and constructed in the 1980s as an east-to-west southern loop around the city of Nashville to address urban congestion created by a trucking industry boom. When the roadway was completed in 1987, it was considered a limited-access highway, linking I-40 west of the city with I-65 and I-24 south of the city. It included four lanes that could accommodate up to 64,000 vehicles per day. Traffic has increased to 100,000 vehicles per day at this point.

Early construction work on the project, including noise walls and ramp queue projects, began in November. The contractor planned to move west with operations to I-40 and then continue work from I-65 to I-24. By early spring, the entire corridor was under heavy construction. This involved removing the elevated grassy median and rubblizing concrete in the inside lanes. Once this work is completed, traffic will be shifted to the inside lanes while crews work on the outside lanes.

TDOT advised drivers to prepare for increased drive times along the I-440 corridor and surrounding areas beginning in March 2019 until the project completion in August 2020. Beginning in March, the contractor shifted traffic on I-440 in order to work in the median area. This includes restricting traffic to two lanes in each direction during the day and one lane in each direction at night, shortening I-440 merge lanes, and closing roadway shoulders. 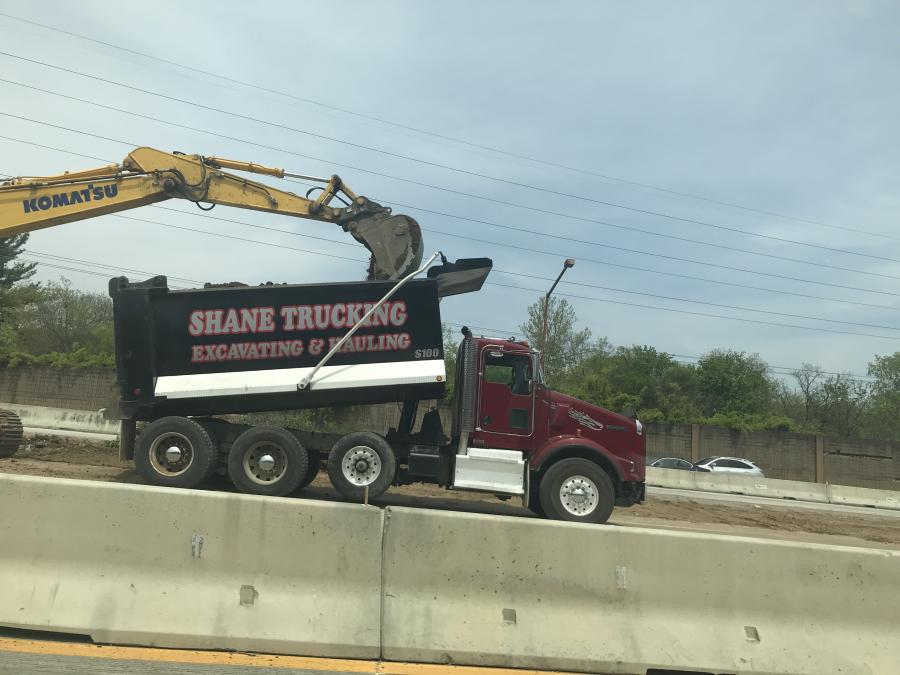