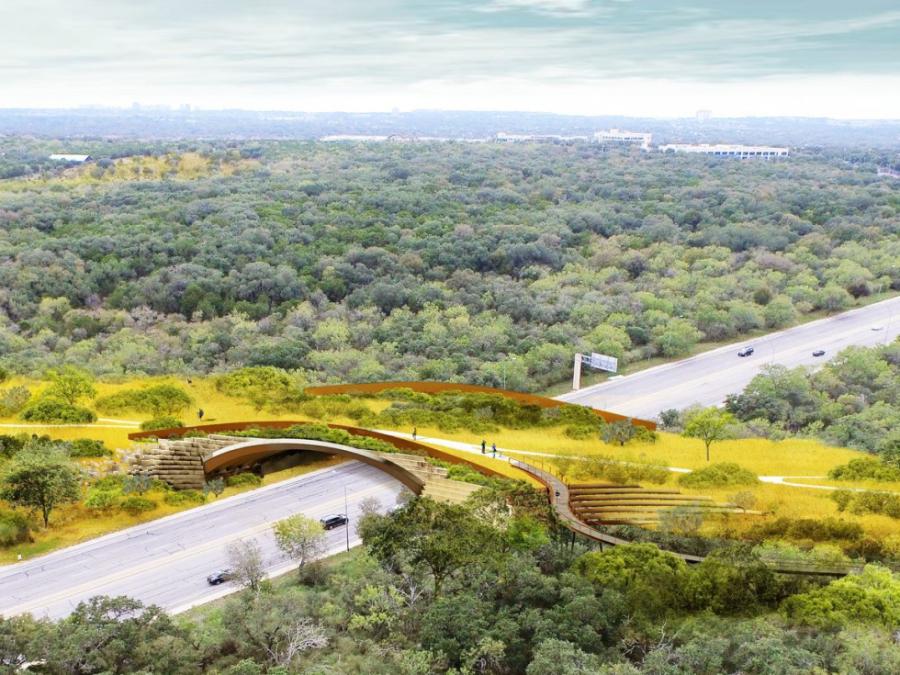 The city of San Antonio recently announced the opening of the Robert L.B. Tobin Land Bridge — the largest wildlife crossing in the United States.

"For many years, the Robert L.B. Tobin Land Bridge was only a dream," former San Antonio Mayor Phil Hardberger said in a statement. "Thanks to overwhelming community support of the 2017 Bond, the generosity of donors from across the city and the hard work and dedication of so many, the vision is now a reality. I am honored to invite San Antonians to come experience the Land Bridge and hope it will offer them an escape from the stresses of this year — a place where they may spend time with family and friends and connect with the natural world." 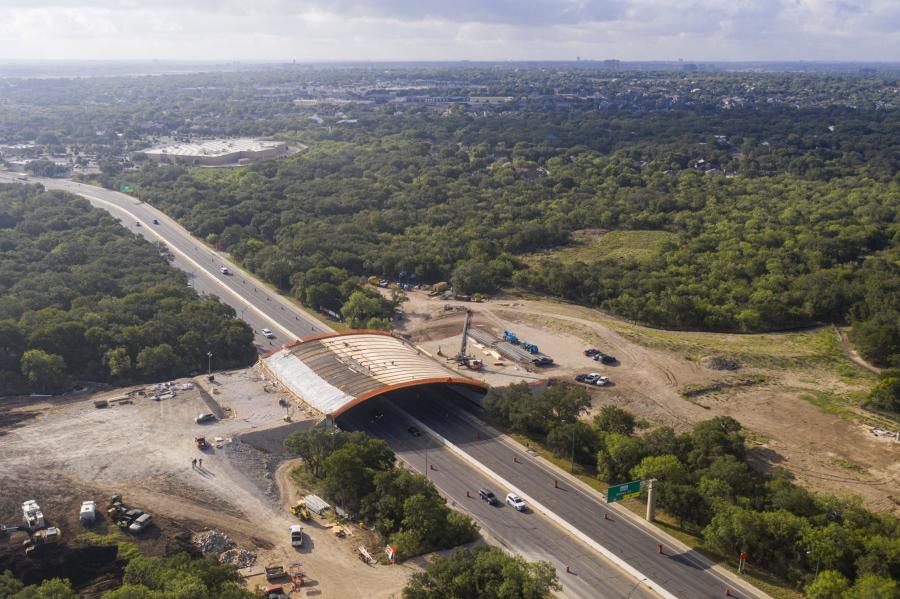 The bridge is uniquely designed for safe passage by people and animals and is the largest wildlife crossing constructed to date in the United States. According to National Geographic, in addition to reconnecting fractured habitats, wildlife crossings around the world have been shown to significantly reduce wildlife-vehicle crashes. In the years ahead, the Robert L.B. Tobin Land Bridge will serve as a living classroom for research and engaging community programming. The bridge is not the only new feature being introduced. On either side of the expanse are wildlife viewing blinds, one designed by Ashley Mireles and the other by Cade Bradshaw. Water features have been added near the public art pieces in hopes of enticing some of the animals who make the park their home to venture into the open.

"We join the Phil Hardberger Park Conservancy in celebrating the opening of the Robert L.B. Tobin Land Bridge," Mayor Ron Nirenberg said in a statement. "The Land Bridge connects people with nature in the heart of San Antonio. I look forward to watching the landscape grow and mature with native trees and plants and observing wildlife through viewing blinds designed by local artists. The bridge is an amazing achievement."

Mireles' blind will include larger-than-life depictions of the park's greenery, including Texas mountain laurel and prickly pear. Bradshaw's will depict the park's critters, including a bobcat, an owl and an armadillo.