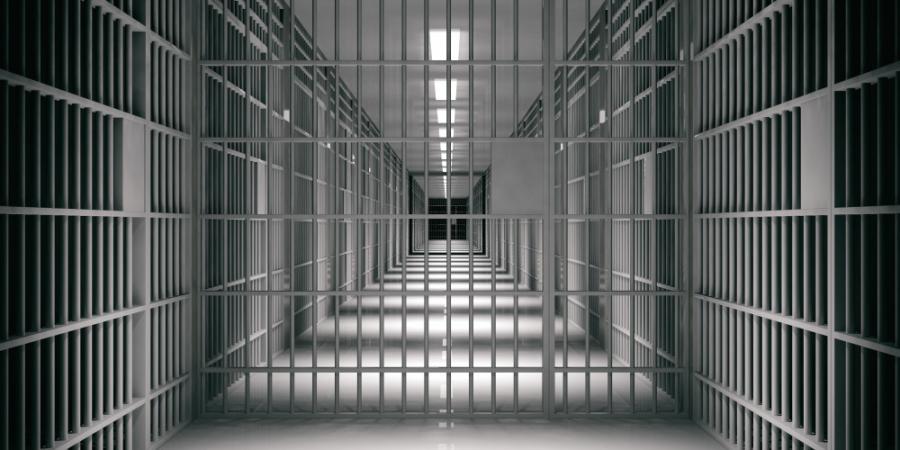 Lawmakers allocate $235 million to the construction of a new state prison in Salt Lake City.

SALT LAKE CITY (AP) The Utah Legislature voted unanimously on Dec. 3 to allocate $235 million to the construction of a new state prison in Salt Lake City.

Lawmakers had already authorized up to $285 million in bonding for the prison relocation project, said Sen. Jerry Stevenson, R-Layton. But new state revenue numbers released Dec. 3 show more than $1.3 billion in new state revenue will be available for the next legislative session, thus allowing for a cash payment on construction in lieu of credit, Stevenson said.

Consensus projections suggest there will be $675 million in new ongoing funding and $646 million in new one-time funding to be available for fiscal year 2020, according to a joint statement by Utah Gov. Gary Herbert, Senate President Wayne Niederhauser and House Speaker Greg Hughes.