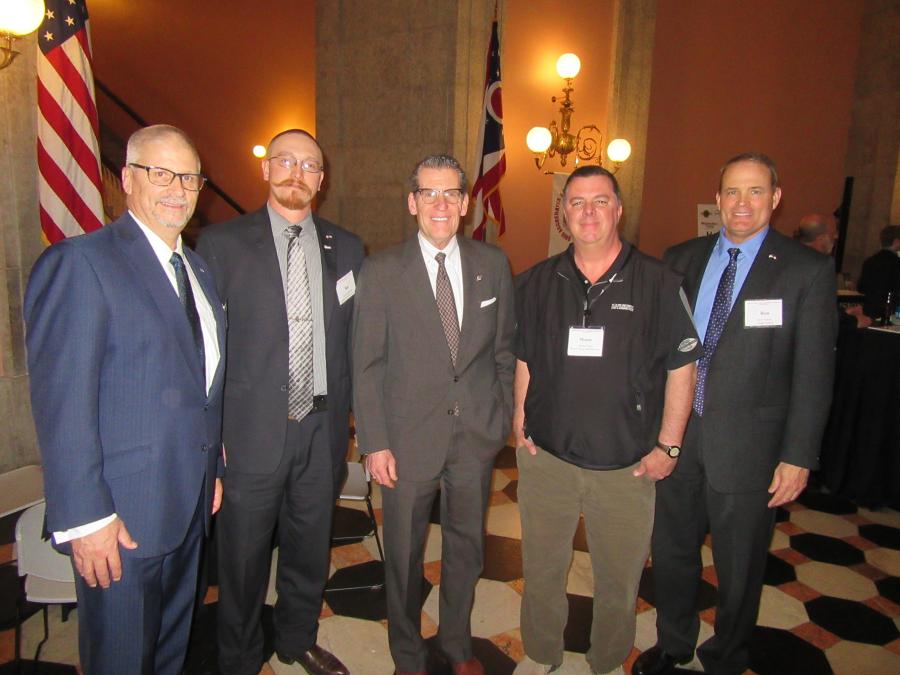 The Ohio Aggregates and Industrial Minerals Association hosted its 21st Annual Legislative Reception in the Ohio State Capitol Rotunda April 10 immediately after its annual board of directors meeting, which also was held at the Ohio Statehouse.

During the meeting, OAIMA board members welcomed Speaker of the Ohio House of Representatives Larry Householder (R-Glenford), who addressed them regarding issues of concern to all OAIMA members.

The board expressed appreciation for the speaker's efforts and leadership, which played a major role in the bipartisan passage of the transportation budget recently signed by Gov. Mike DeWine.

The legislative reception that followed provided an informal setting for association members to meet with Ohio's elected officials and to share their thoughts and insights regarding issues of significance to the state's aggregate industry.

In addition to a good deal of discussion about the passage of highway and infrastructure funding, members addressed the impact of zoning laws and redundant regulations on the operations of material processors. Other topics included safety, workforce development and the role that aggregates and industrial minerals play in maintaining and developing Ohio's roadways and infrastructure.

OAIMA is a trade association involved with serving the interests of Ohio's mining and other aggregate processing operations, with the exception of coal, through advocacy, community outreach and education. Association members are involved with commodities such as construction materials, both natural and manmade, sand, gravel, slag, crushed limestone, dolomite, sandstone, salt, clay, shale, gypsum, industrial sand, building stone, lime, cement and recycled concrete. 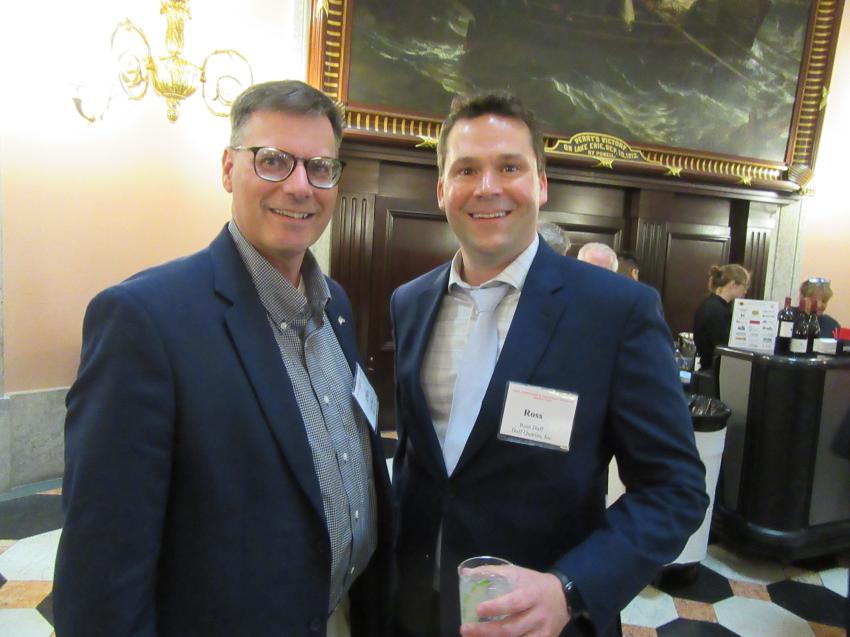 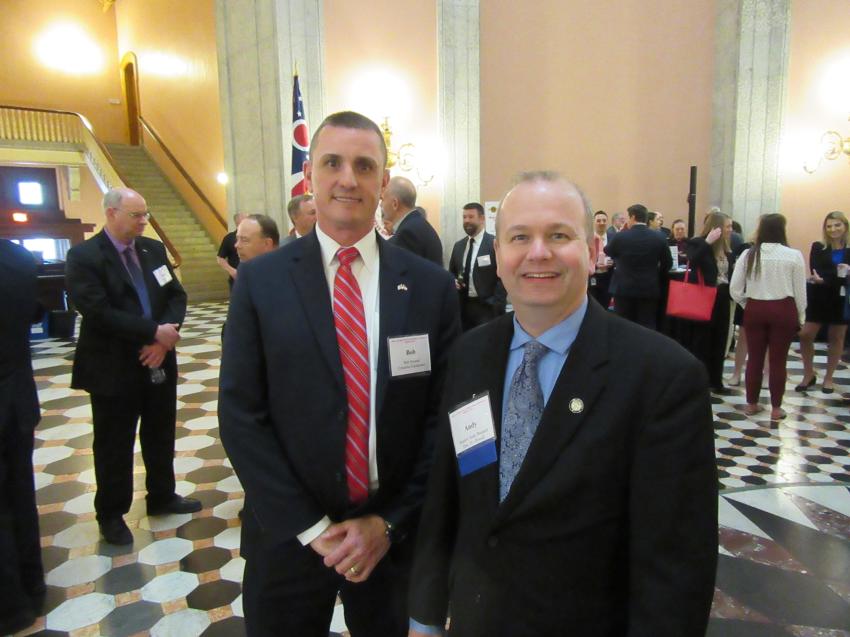 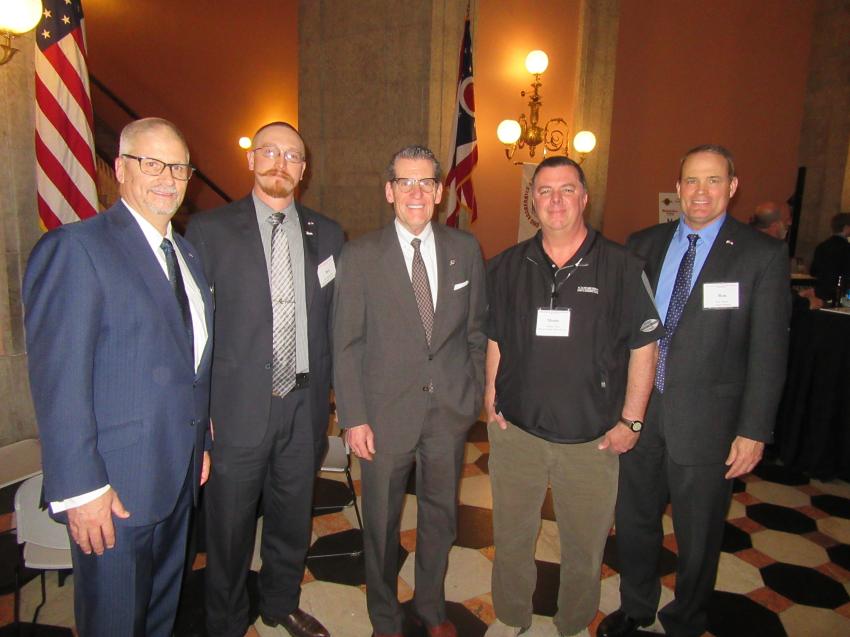 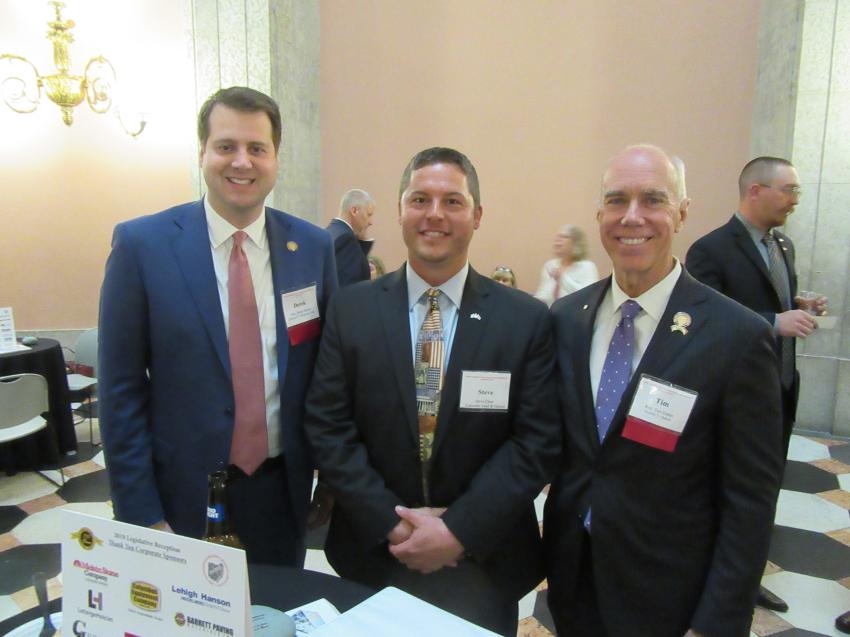 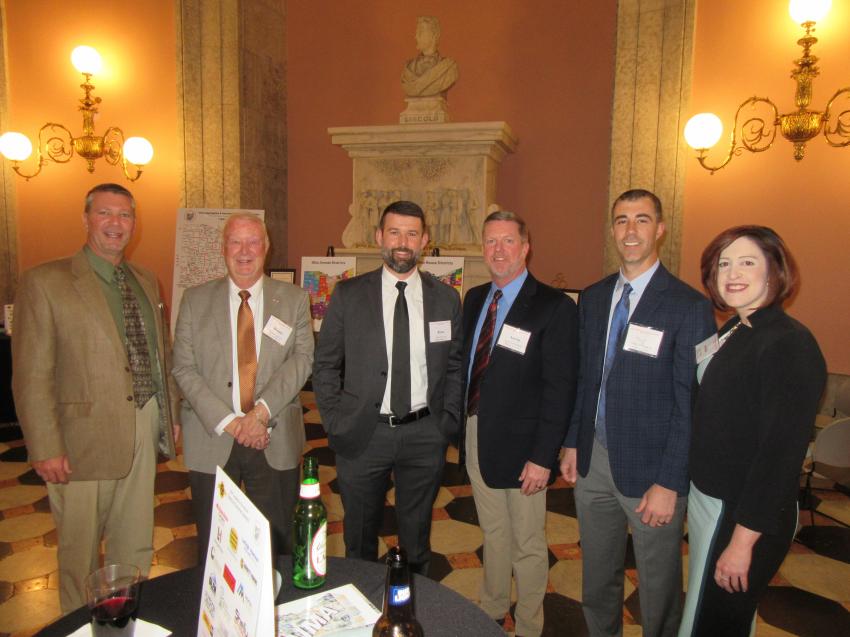 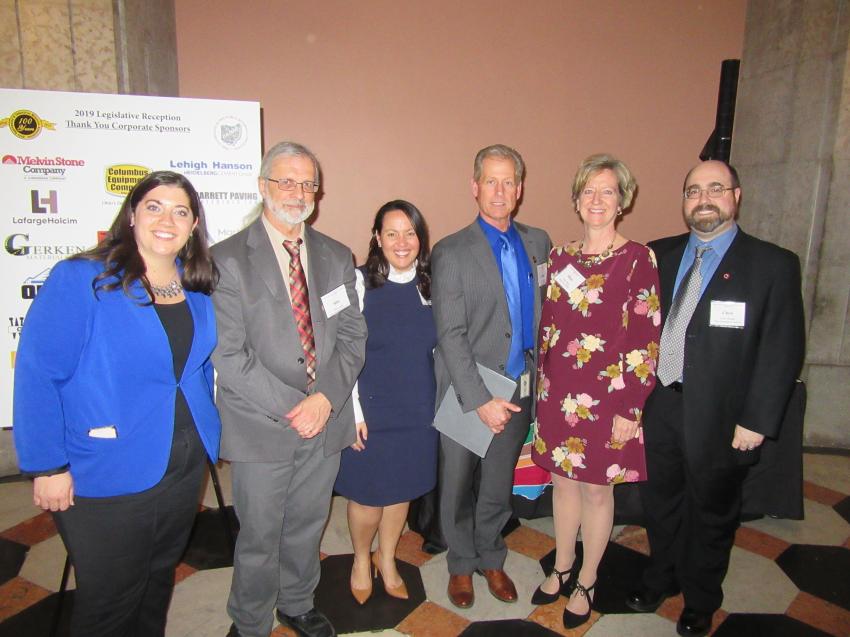 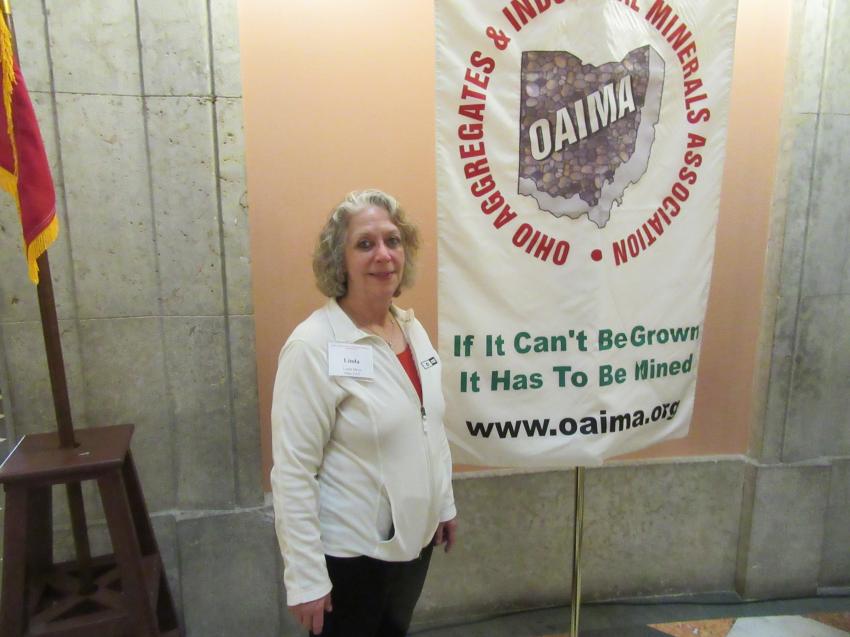