Lawmakers Urge Officials to Learn From I-69 Mistakes 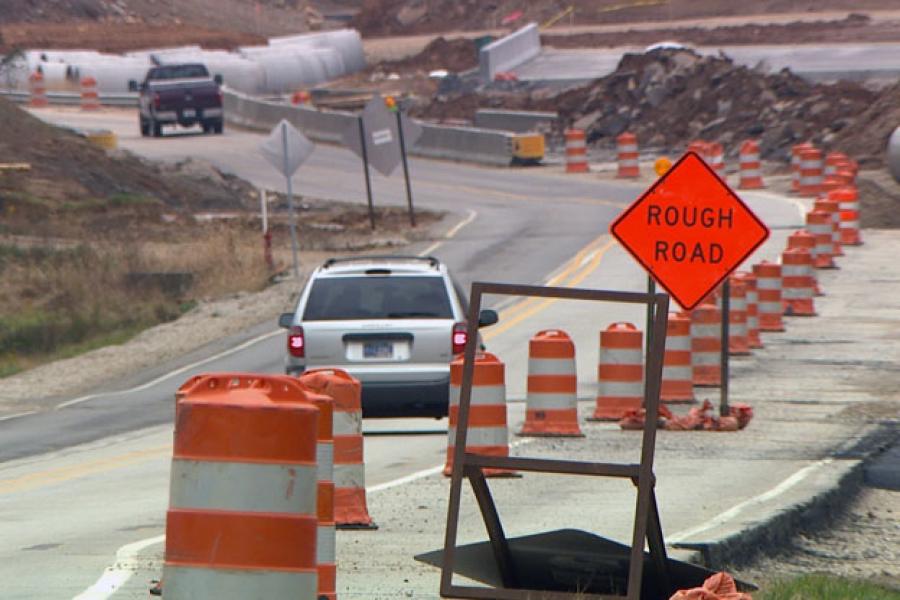 The state failed to see that the company running the project didn't have the financial capability to complete it.


INDIANAPOLIS (AP) Some Indiana lawmakers have told state officials they must be more diligent in overseeing deals such as the failed partnership with a private developer for a long-delayed section of the Interstate 69 extension.

The state failed to see that the company running the project didn't have the financial capability to complete it, Kenley said. The state should consider the bidder's credibility and past track record, not just the bid price, he said.

I-69 Development Partners bid $325 million for the project, $73 million less than the closest competing bid.

Work on the 21-mi. section between Bloomington and Martinsville has stalled amid financial troubles for privately run I-69 Development Partners and contractor Isolux Corsan. Construction started in 2014 with an October 2016 completion deadline.

The company was to build and maintain the highway for 35 years under its state contract. The state is closing a deal to dissolve the public-private partnership with the developer and will soon be in direct control of the project.

The state's credit is better than the developer's, so costs should go down when the state takes out bonds, which could save the state $30 million, said Indiana Gov. Eric Holcomb's fiscal team.

The state also will assume the responsibility of maintaining the road for the next few decades.

The new current completion date of the project is August 2018.