The Cardi Corporation of Warwick, R.I., celebrated its 50th anniversary last year. The highly successful firm was founded in 1968. It is the largest highway heavy civil contractor in R.I. as well as one of the largest in New England. Cardi Corp. was ranked 294 on the ENR list of top 400 contractors in 2018. The CEO today is Stephen A. Cardi II, the son of Tony Cardi. The Cardi family legacy of construction contracting excellence began in 1905 when Italian immigrant, Antonio B. Cardi bought a pair of horses and a bottom dump wagon and went into the excavation, sand and gravel, and hauling business. Antonio's son, Americo "Rico" Cardi joined the firm in 1926. Antonio passed away in 1933 and Rico operated the company solely until 1938 when a partnership was formed. The new firm, Campanella & Cardi Construction Company grew into one of the largest highway heavy civil contractors in New England. The partnership ended in 1968 whereupon Cardi Corporation was formed by Rico's two sons, Antonio B. "Tony" Cardi and Stephen A. Cardi Sr. 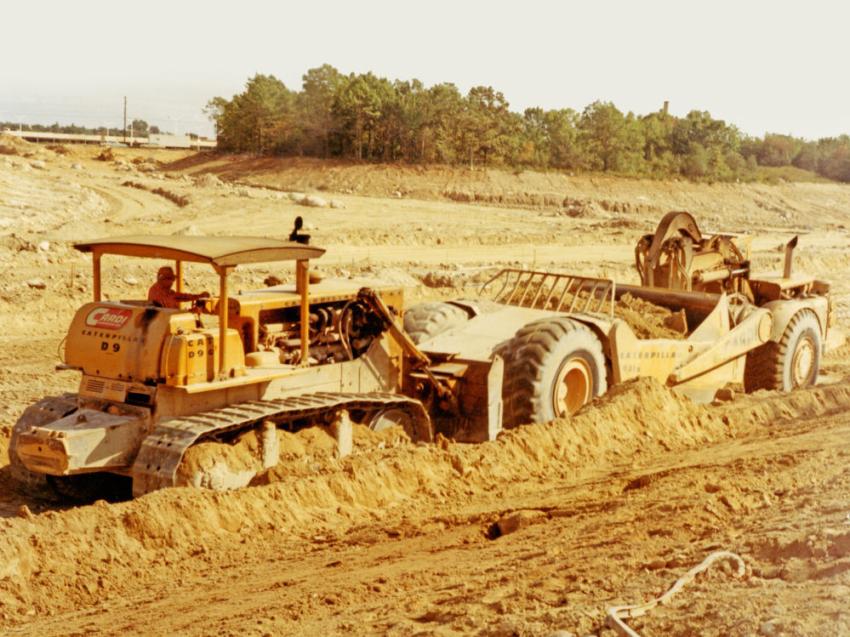 Cardi Corporation’s first major highway project was a $3,157,000 contract awarded in 1970 for a 2 mi. segment of Route 140 in New Bedford, Mass. The photo depicts a Caterpillar D9G tractor push loading a Caterpillar 631B scraper, one of six on the project. (Cardi Corp. photo) 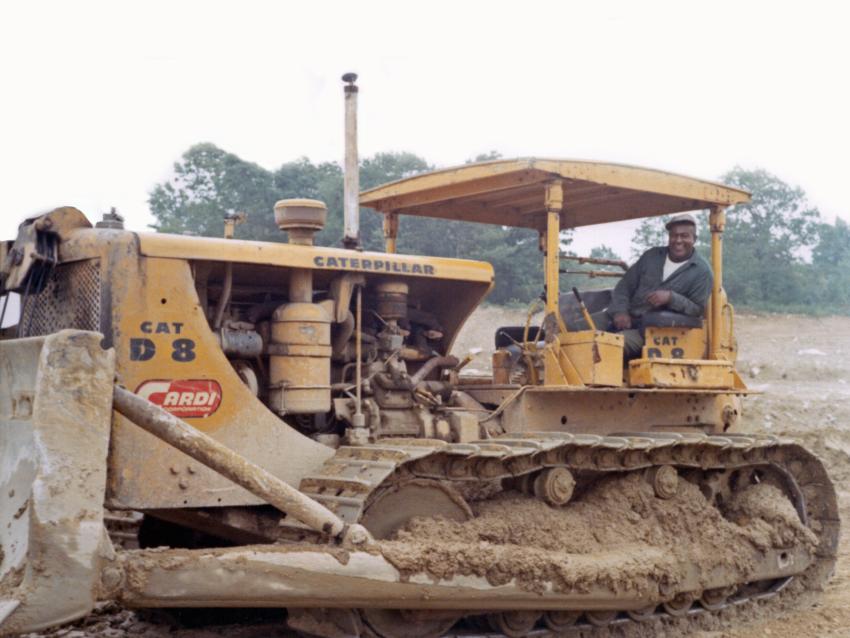 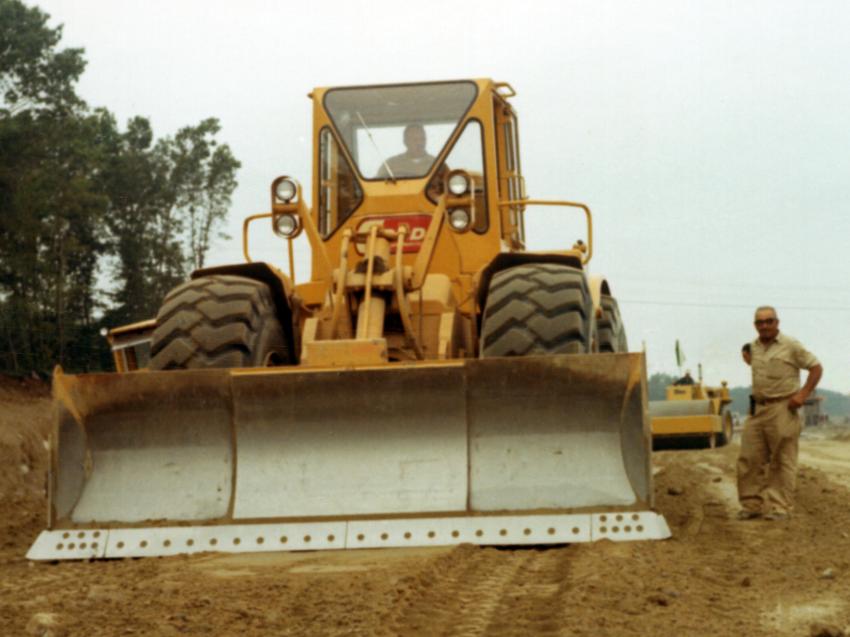 A Cardi Corporation 824B wheel dozer levels base material on the Route 140 project. A Rex vibratory compactor is in the background. (Cardi Corp. photo) 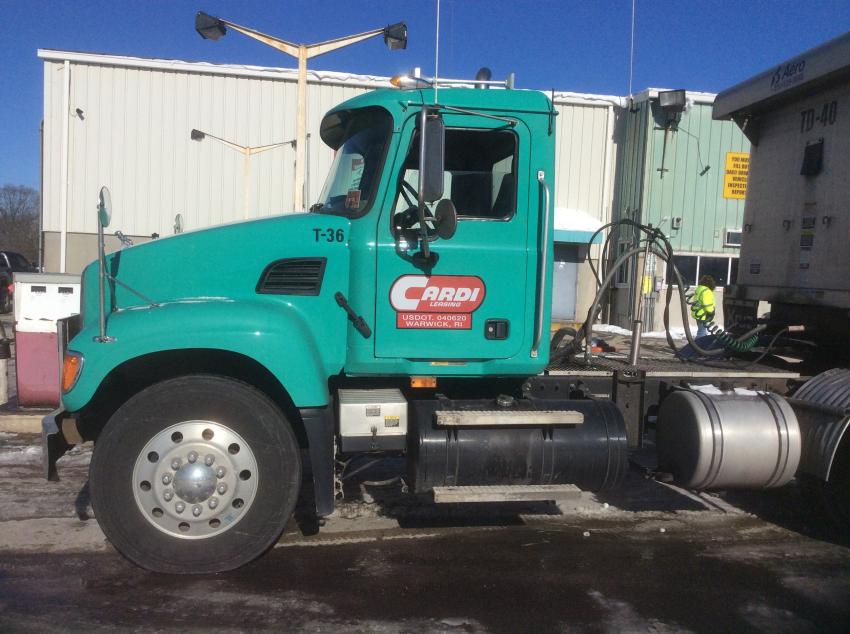 One of Cardi Corporation’s many Mack truck tractors with a trailer dump is fueled at the Warwick, R.I., headquarters. The photograph was taken in February 2018. (Edgar Browning photo)