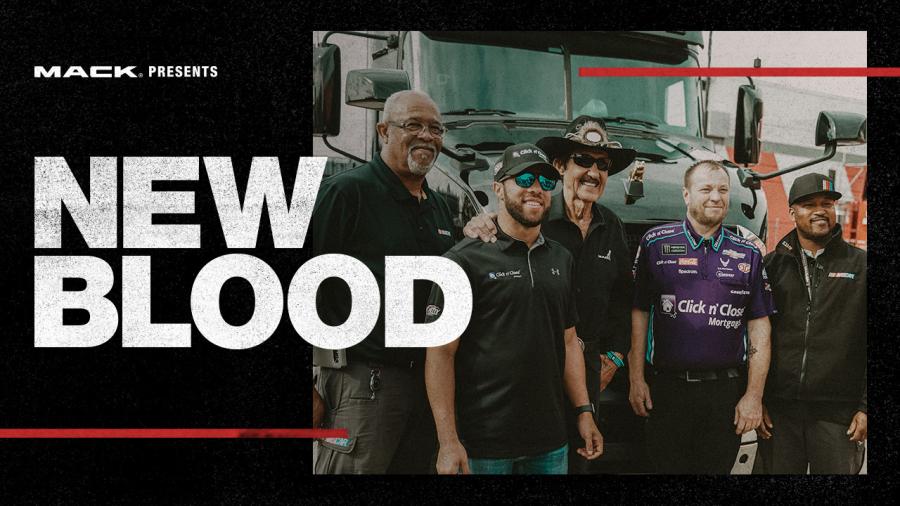 Tony Fripp, one of NASCAR's hauler drivers, transports the television production equipment required to broadcast each of the 36 races during the season. He works closely with his colleagues to make sure everything is ready to go.

“When the race ends, we'll go in and tear down all the caution lights and inspection equipment for the NASCAR technology trailer, then we'll begin teardown on the things that go into the trailer I haul,” Fripp said. “It's just a tight bond. We're always together: on the road, eating, rooming.”

Jeff “Cowboy” Icenhour drives the 43 team hauler from track to track, making sure the most important race equipment — the race car — is on time. It's a responsibility he takes seriously.

“There's lots of truck drivers, but there's only 43 of us,” Icenhour said. “It's something I take pride in, and I do my best to represent the company well when I'm on the road.”