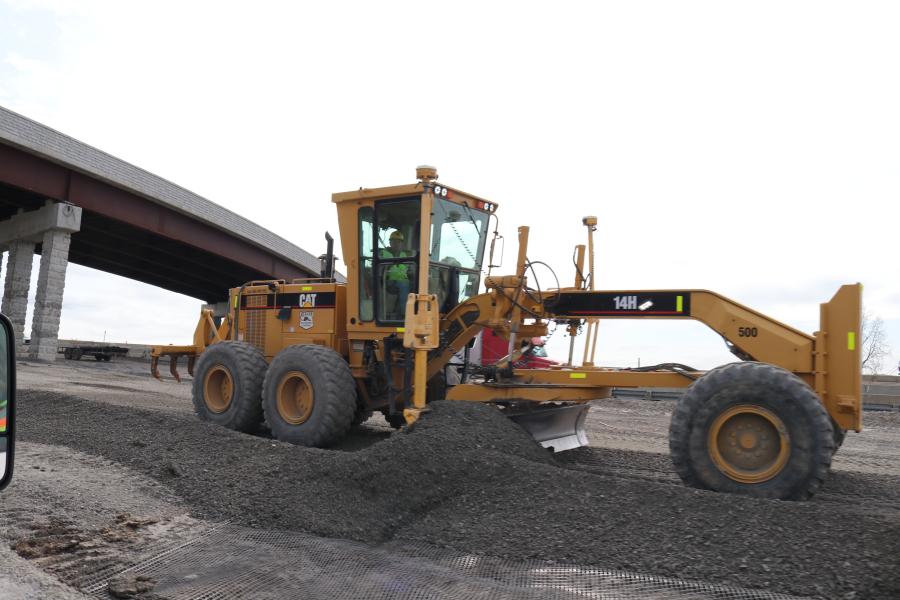 The $114 million widening and reconstruction of Interstate 75 through Findlay and Hancock County completed its third year. The entire project is expected to be completed in fall of 2020. (Ohio Department of Transportation photo)

Last year was one of significant success for the Ohio Department of Transportation (ODOT) in northwest Ohio.

"From major construction in partnership with our contractors to significant improvements on our highways by our own workforce, 2019 has been the year we hoped for," said Chris Hughes, deputy director of the Ohio Department of Transportation District 1, headquartered in Lima.

The following are the most notable ODOT accomplishments within northwest Ohio's 16-county region:

This is the last phase of the I-475 widening on the west side of Toledo. The U.S. 20A interchange, which has been talked about for decades, will relieve congestion from the Dussel/Salisbury interchange, provide easy access to Toledo Express Airport and Air National Guard base, and has the support of Dana Incorporated whose world headquarters is located near the area.

ODOT is approaching 2020 with a renewed focus because its funding future is now clear.

"Economic viability and safety are directly related to a well-maintained and functioning transportation system. Thanks to Governor DeWine and the general assembly's leadership in securing additional funding through the increased gas user fee, we'll be able to continue maintaining and improving the highway system in Ohio for years to come," said Pat McColley, deputy director of ODOT District 2, headquartered in Bowling Green. "The funding will allow us to keep planned projects on their scheduled track, and construct additional projects aimed at improving safety," he said.