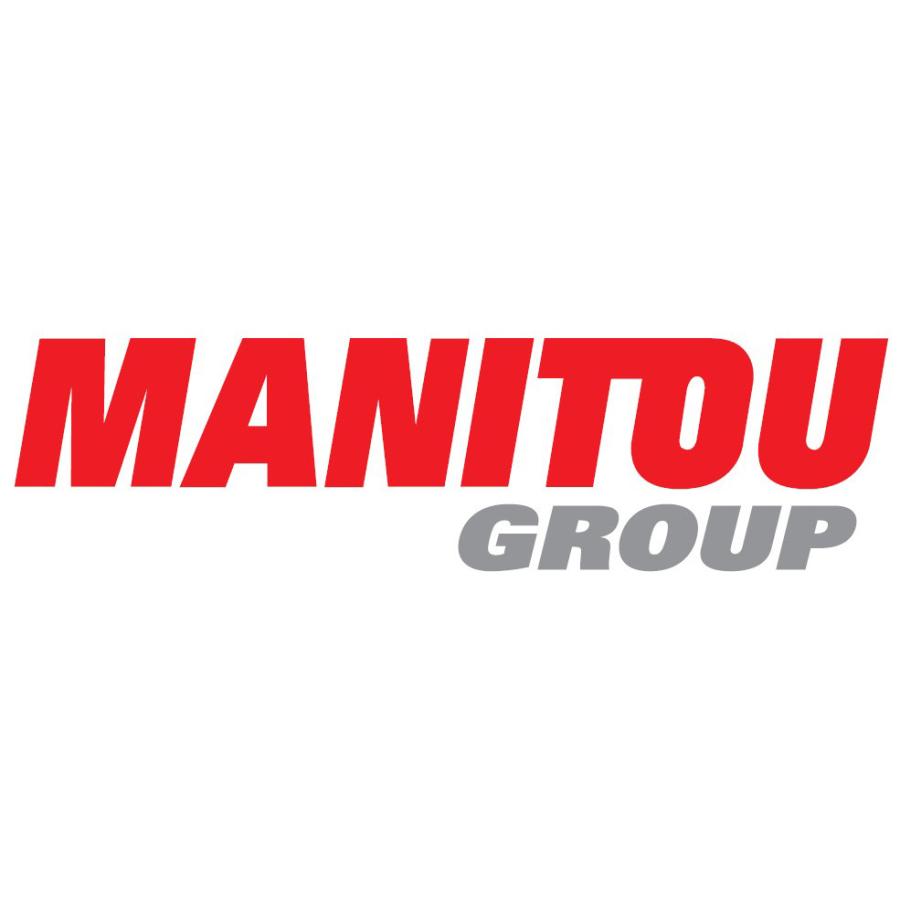 Michel Denis, president and CEO of the Manitou Group, said, “The Group ended the financial year having strengthened its market share and grown its sales revenues by 19 percent. Development was recorded in all geographical regions. In terms of sector, construction has seen the liveliest growth, driven by market momentum and strengthened activity with European and North American rental companies. In the agricultural sector, our new range of telehandlers has enjoyed even greater success. This has enabled us to strengthen our position in a market that is buoyant again. Lastly, in industry, the Group has bolstered its positions in the industrial and all-terrain handling equipment segments.

In the quarter, our sales performance has improved, with customer orders that have continued to develop and surpass previous invoicing levels for the fourth quarter. This means that we closed the year with our order book having reached record levels, at more than 700 million Euros. The entire operational chain proved capable of coping with the inevitable tensions that arose during the rapid ramp-up in production needed to deliver the required volumes. This acceleration in activity occurred amidst continuing inflation on the cost of materials; the Group is reflecting these costs in its sales prices, but is applying them over an extended period of time, given the large number of orders placed which will impact on the operating margin without jeopardizing the 2017 guidance.

The depth of the order book and the robust state of the markets across all geographical regions and business sectors allow us to anticipate for 2018, at constant exchange rates, a growth in sales revenues of + 10 percent compared with 2017 with a stronger growth on the second semester than the first part of the year.”

The Material Handling & Access (MHA) Division recorded fourth quarter sales of about $372 million, a hike of 43 percent compared with Q4 2016 and a 21 percent increase over 12 months (+22 percent at constant exchange rates and scope). There has been sustained growth in activity in all areas and business sectors. The division has continued to launch new products at frequent intervals with the renewal of its range of masted forklift trucks, and the return to the articulated telehandlers segment. It has equally begun distributing its first aerial work platforms and industrial forklift trucks in the United States. The NewAg, new range of telescopic forklift trucks for agriculture was a great success in markets and has been rewarded with « Etoile du Design » by l'Observeur du Design on Dec. 5, 2017.

The Compact Equipment Products (CEP) Division posted sales revenues of $84 million, up by 31 percent compared with Q4 2016 and by 20 percent over 12 months (+1 percent at constant exchange rates and scope). The division successfully increased penetration among American rental companies, integrated the new Indian company very quickly and leveraged the increased competitiveness of products manufactured with dollars as the currency for export outside of the United States. Its operations was boosted at the end of the year by the set-up of an organization more focused on customers and product development.

With sales revenues of $79 million, the Services & Solutions (S&S) Division recorded a 9 percent increase in its activity compared with Q4 2016, up by 12 percent over 12 months (+10 percent at constant exchange rates and scope). The overall recovery in Group markets was supported by a rise in requirements for parts. The division also further diversified its revenues again with a ramp-up in sales of accessories, used equipment, rental solutions and services, all with an ever more global approach and increasingly focused on Group customers.