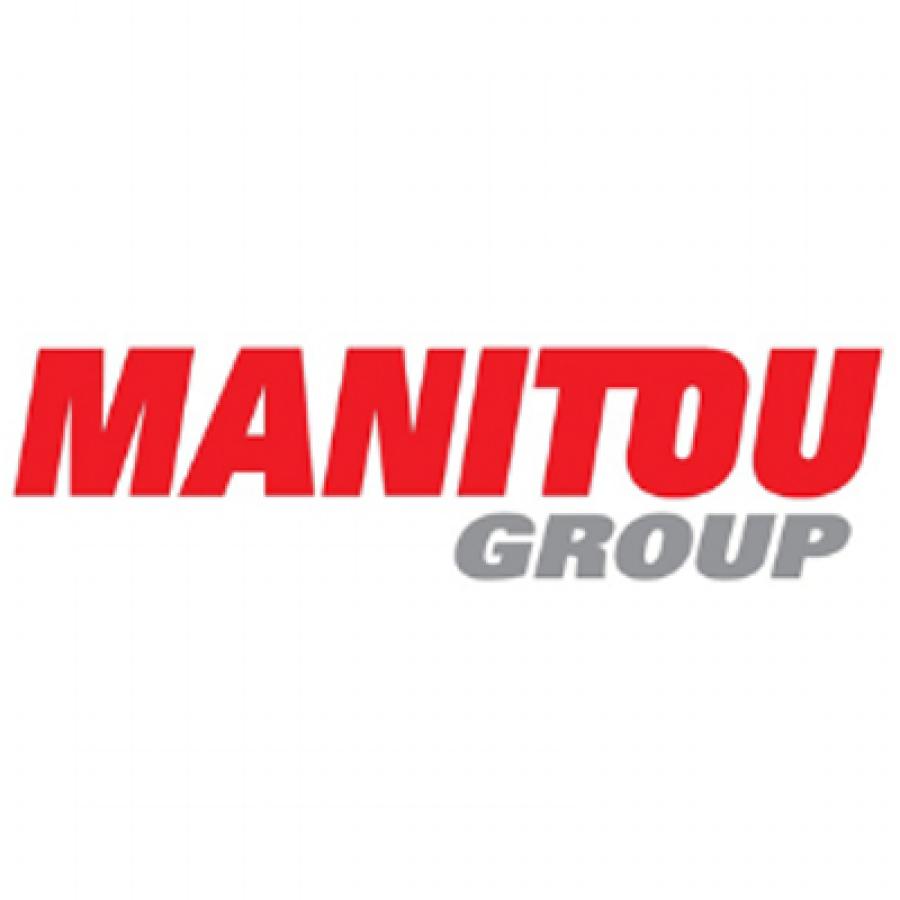 Michel Denis, President & Chief Executive Officer, stated: "The Group ended the year with 4% annual growth, beating our target due to a stronger last quarter than expected. Business was buoyant in construction and industry, with the continued positive effects of the Macron law in France. The agricultural sector fell slightly in Q4, as a result of still low agricultural commodity prices. By region, a large share of the growth was concentrated in Southern Europe, and especially France, while there was a dip in the United States and the United Kingdom because of the weak North American rental market, the overall decrease of the British market and the decrease of the pound. In 2016, the group moved forward in line with its roadmap. We once again stepped up innovation, developed our range of services and continued with our CSR commitment through the Reduce plan and the improvement in the total cost of ownership of our machines. In 2017, we are expecting revenue growth of around 3%, with resilient construction and industry activity in Europe, the continued development of our services and product ranges and a return to growth in North America".

The Material Handling & Access Division - (MHA) generated quarterly sales of €212 million, down by 9% compared with Q4 2015, and up by 10% over 12 months (+12% at constant exchange rates). The fall recorded in Q4 is not the result of a fall in the markets, but the exceptional level of activity in Q3 2016 during which our customers anticipated their purchases before the switching of certain product ranges to Euro IV engines on 1 October 2016.

Over the year, the division experienced very strong growth across Southern Europe, and especially France, and the Americas region. By business sector the division reported growth in construction and industry and a moderate dip in agriculture.

The Compact Equipment Products Division - (CEP) posted sales of €52 million, growing by 17% compared with Q4 2015, down by 15% over 12 months and at constant exchange rates. The division is continuing to suffer as a consequence of the sharp fall in the rental and agricultural markets, and the competitive pressure that the rise in the dollar is putting on its exports.

With sales of €58 million, the Services & Solutions Division - (S&S) reported 4% growth in its activity compared with Q4 2015, and 2% over 12 months (4% at constant exchange rates). The division is continuing to organize its activities by working on the introduction of pooled management tools and the launching of new user-oriented services.