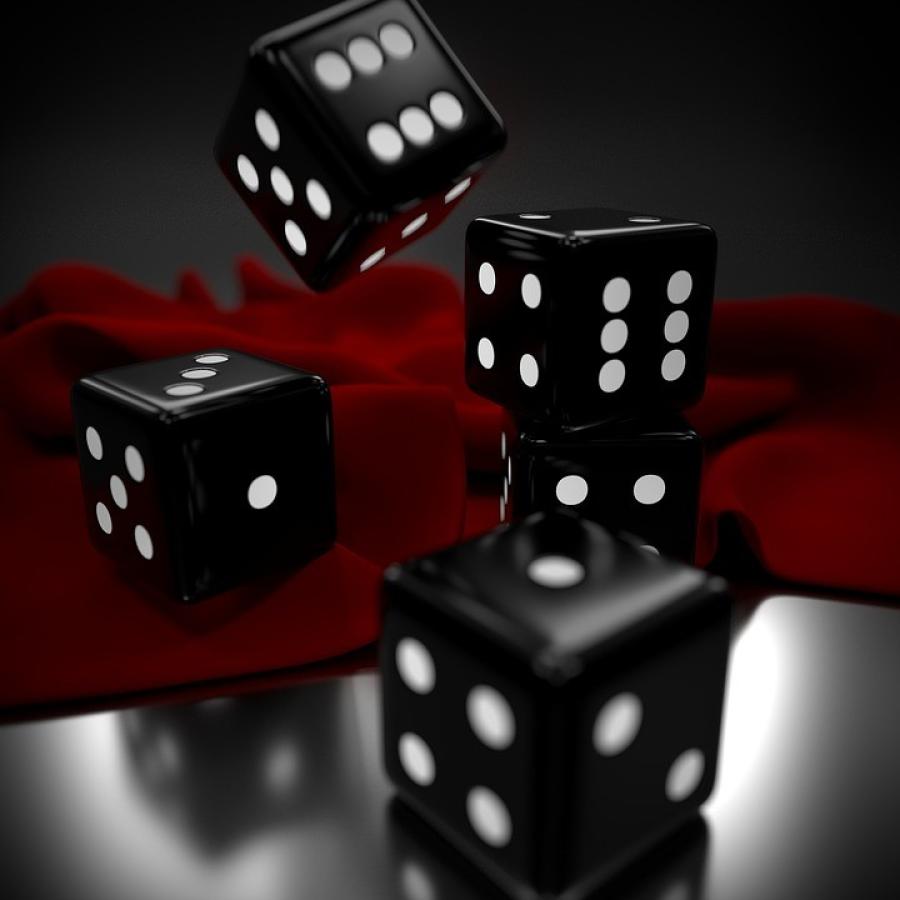 Construction is expected to begin for a gambling hall in Martha’s Vineyard.

AQUINNAH, Mass. (AP) A Massachusetts tribe said construction is expected to begin for a gambling hall on the resort island of Martha's Vineyard.

The Aquinnah Wampanoags tribe said Williams Building Company of Hyannis has been chosen as general contractor for the project.

The 10,000-sq. ft. facility that's planned to have approximately 250 electronic gaming machines is being built on tribal trust lands. The tribe said the gambling hall will employ almost 100 full- and part-time employees when operating.

Construction is expected to take about six months to complete.

The tribe already announced that Global Gaming Solutions would be the developer and consultant for the facility.

The U.S. Supreme Court last year declined to take up a legal challenge brought by the state and town.