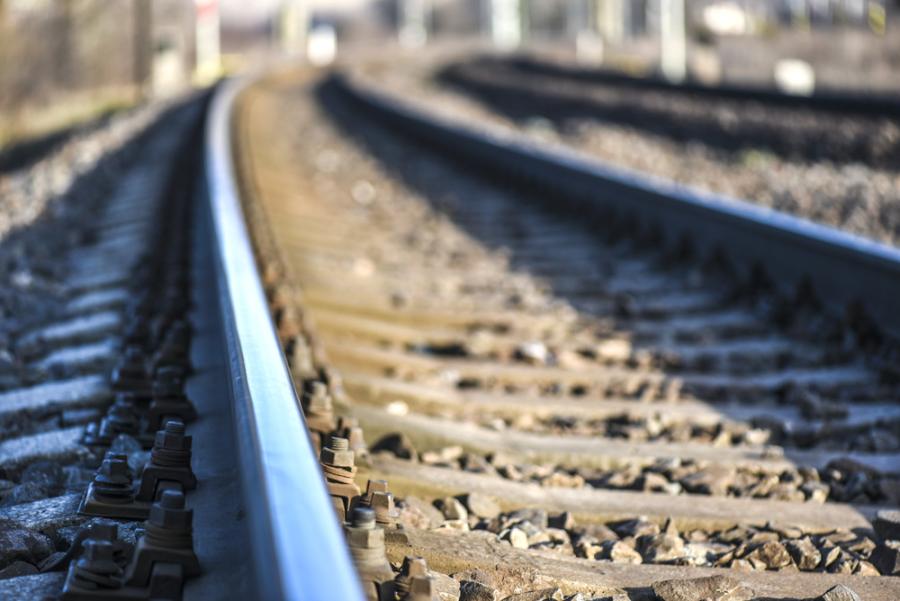 MassDOT has committed approximately $700,000 to Amtrax for to Longmeadow Rail Crossing.

The Massachusetts Department of Transportation has committed approximately $700,000 to help Amtrak make safety improvements at the public railroad crossing at Birnie Road in Longmeadow. This funding is expected to cover approximately 90 percent of the cost of the improvements. Amtrak, which owns the railroad line and is carrying out the project, will fund the remaining costs.

"This funding will install new safety infrastructure and measures at this crossing to notify motorists and members of the public when trains are traveling through the area," said Transportation Secretary and CEO Stephanie Pollack. "We are pleased to collaborate with our partners at Amtrak and look forward to these improvements being implemented."

"Safety is Amtrak's top priority, and the joint investment of MassDOT and Amtrak at Birnie Road in Longmeadow shows that both parties are equally committed and dedicated to safety," said Tom Moritz, Amtrak assistant vice president of infrastructure access and investment. "Customers will continue to benefit from our partnership with MassDOT, especially when it comes to enhancing safety."

Work being carried out by Amtrak will include the installation of a new gate and warning lights and a power system to support this infrastructure. Work related activities are currently expected to begin in 2019.

"The improvements that are being funded in part by MassDOT will help prevent vehicles from traveling over the railroad crossing as trains are approaching this location," said MassDOT Rail and Transit Administrator Astrid Glynn. "We thank all the stakeholders and federal, state and local elected officials who have supported these infrastructure upgrades and ensured that this project is able to move forward."

"Safety is at the core of Amtrak's mission, which makes it imperative that we ensure they have the tools and resources needed to enhance safety measures at rail crossings," said Sen. Edward J. Markey, a member of the commerce, science and transportation committee, which has jurisdiction over Amtrak and rail safety. "Five deaths at the Tina Lane and Birnie Road rail crossing is five too many. I'm proud to have helped secure this critical federal funding and hasten the projects approval to ensure we make lifesaving improvements to this crossing as soon as possible."

"Thank you to MassDOT and Amtrak for their collaboration on this project," said Congressman Richard E. Neal. "The improvements at the Birnie Road crossing will not only ensure the safety of passengers on trains travelling through this area, but also those community members who frequently walk or drive near this site. As the number of trains continue to increase on this line, these improvements are of great importance now more than ever. Thank you also to the advocacy of the residents for ensuring that this comes to fruition."

"This is tremendous news for a community that has long requested safety improvements at this hazardous railroad crossing, after five deaths since 1975, most recently DPW worker Warren Cowles. Thank you to MassDOT and Amtrak for working together on behalf of our community, and to Senator Markey, who has championed this issue in Washington. It is imperative that the crossing at Birnie Road is made safe again so that no family will have to suffer a tragic loss like those the Cowles family and others have had to bear," said State Sen. Eric P. Lesser.

"This funding is great news as we look to make the necessary changes to ensure the railroad crossing at Birnie Road in Longmeadow is safe for our current and future residents. While I'm certainly happy to have played a role in getting this project to move forward, I don't want us to forget our friend, Warren Cowles, whose tragic death was a catalyst for these improvements," said State Rep. Brian Ashe. "A sincere thank you to MassDOT for acknowledging the importance of this funding and to the neighborhood advocates for their tireless efforts."

MassDOT has worked closely with federal, state and local leaders and members of the public in recent months after receiving feedback regarding the need for improvements and safety upgrades at the Birnie Road grade crossing in Longmeadow. As always, MassDOT considers public input when planning infrastructure investments in order to ensure that work is conducted in ways that are consistent with the desires of local communities and key stakeholders.