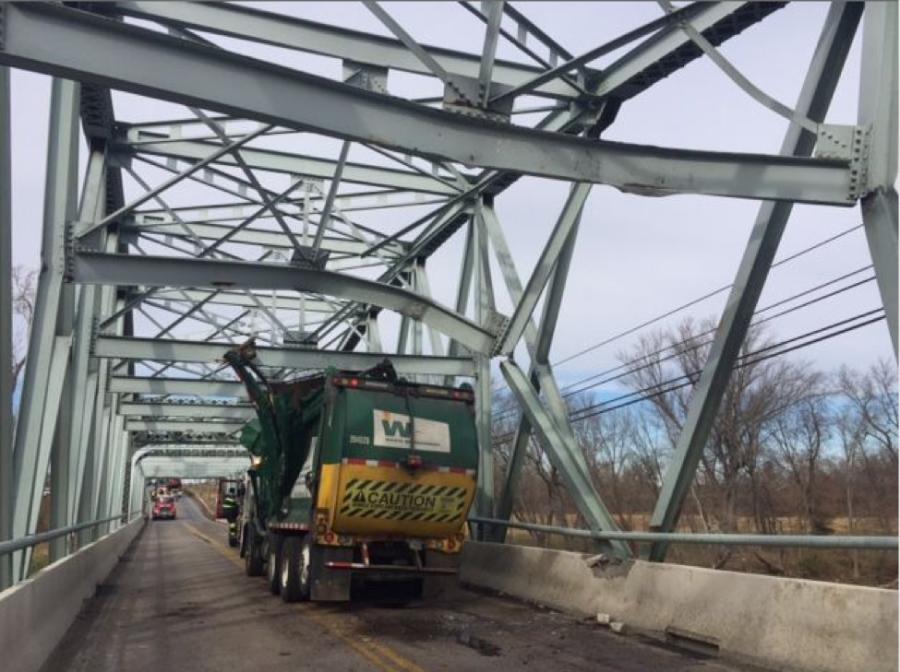 The bridge opened after rush hour on Jan. 11. The bridge sustained significant damage after being struck by a truck in a crash in December and was not safe for vehicles to use. It was closed, and traffic detoured, with repairs estimated to take 60 days.

Immediately following the collision, MDOT SHA bridge engineers swiftly evaluated the stability of the structure and developed an emergency repair plan. Part of the plan included developing a bridge support system that braced and stabilized the bridge to enable crews to safely perform the work.

“This emergency bridge repair was a tremendous team effort and excellent partnership between MDOT SHA and our contractors and suppliers, who worked in bitter cold temperatures through the holiday season to complete the work,” said MDOT SHA Administrator Greg Slater. “Thanks to residents and commuters for their patience while we made the bridge safe for travel again.”

Crews thoroughly tested the bridge following the emergency repair prior to opening the travel lanes to commuters.