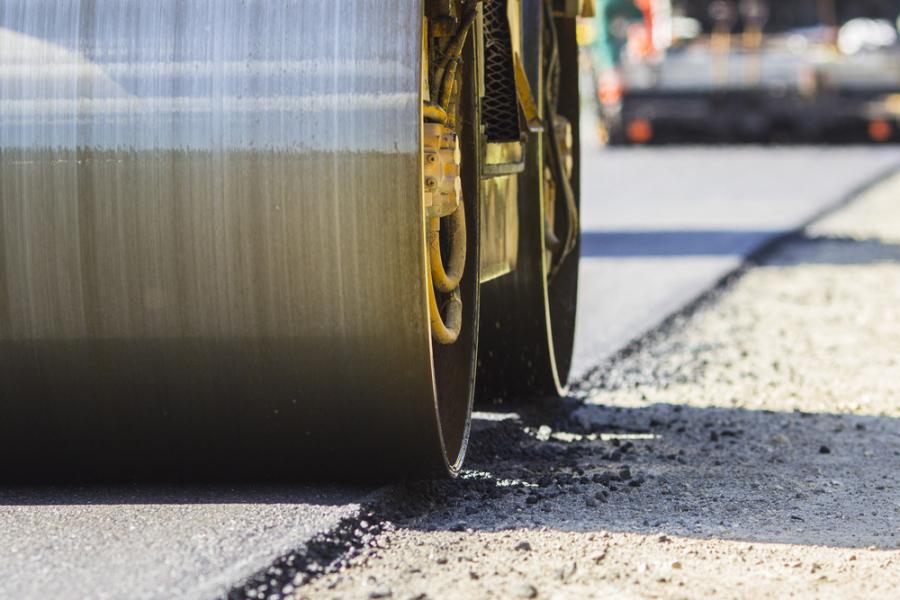 The Asphalt Pavement Alliance (APA) announced today that the Montana Department of Transportation (MDT) has won a 2019 Perpetual Pavement Award (PPA) for a 15-mi. section of two-lane U.S. Highway 2 in Roosevelt County. This is MDT's fifth PPA and first since 2016.

To qualify for this prestigious award, a pavement must be at least 35 years old and never experienced a structural failure. The average interval between the resurfacing of the winning pavement must be no less than 13 years. The pavement must demonstrate the characteristics expected from long-life asphalt pavements: excellence in design, quality in construction and value for the traveling public.

Engineers at the National Center for Asphalt Technology (NCAT) evaluated the nominations and validated the winners.

Today, U.S. 2 has an average daily traffic (ADT) volume of 1,850 vehicles. Since its construction, it has carried approximately 964,000 equivalent single-axle loads (ESAL). In its 49 years of service and since stage construction ended in 1979, US 2 has only been resurfaced once.

"The Montana Department of Transportation is honored to receive its fifth Perpetual Pavement Award," said Jeff Jackson, MDT's pavement and geotechnical bureau chief. "Highway 2 is a vital corridor in Montana's highway system, and this recognition shines light on our commitment to the sustainability of our infrastructure. MDT is proud of its people and their commitment to designing and constructing high quality projects in the great State of Montana."

As a winner of a 2019 PPA, MDT will receive an engraved crystal obelisk.