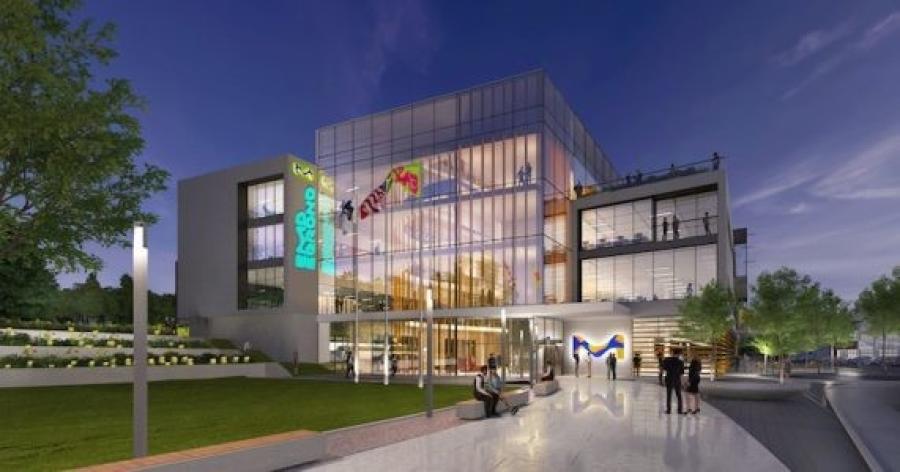 "Our talented and passionate R&D teams based in Billerica have been highly engaged in advancing a number of pipeline compounds," said Luciano Rossetti, head of Global Research & Development at the Biopharma business of Merck KGaA, Darmstadt, Germany. "We continue to strengthen our innovation footprint in both the U.S. and Darmstadt, Germany where our global R&D headquarters are located, with the goal of delivering transformational value to patients around the world."

With this latest project, Merck KGaA, Darmstadt, Germany will have invested more than $150 million in infrastructure to advance biopharmaceutical R&D in the state of Massachusetts in recent years, with more than 150 new jobs added to its growing U.S. R&D Hub in Billerica since 2011. The town of Billerica played a critical role in bringing this latest building expansion project to fruition, working collaboratively with company officials to underscore the benefits of expanding the R&D facility.

"The continued investment of Merck KGaA, Darmstadt, Germany in Massachusetts is a testament to the state's global leadership in life sciences," said Travis McCready, president and CEO of the Massachusetts Life Sciences Center. "In working collaboratively with the town of Billerica, the company's campus expansion over the past decade has not only helped attract and retain top talent in the area, but more importantly, contributed to improving the lives of people with serious medical needs."

When construction is completed in 2021, the building will offer wet labs, office space and a cafeteria for the campus. Consistent with previous projects, the building will be constructed to the highest environmental and employee wellness standards by seeking LEED and WELL certifications. LEED is a preeminent program for the design, construction and operation of high-performance green buildings. WELL is a building standard focused on enhancing people's health and wellness through built environments.

The presence of Merck KGaA, Darmstadt, Germany in the United States is comprised of three businesses — Healthcare, Life Science and Performance Materials — with nearly 10,000 employees working in R&D, manufacturing and corporate roles across almost 60 sites country-wide. Within the state of Massachusetts, more than 2,800 professionals work across 10 locations.