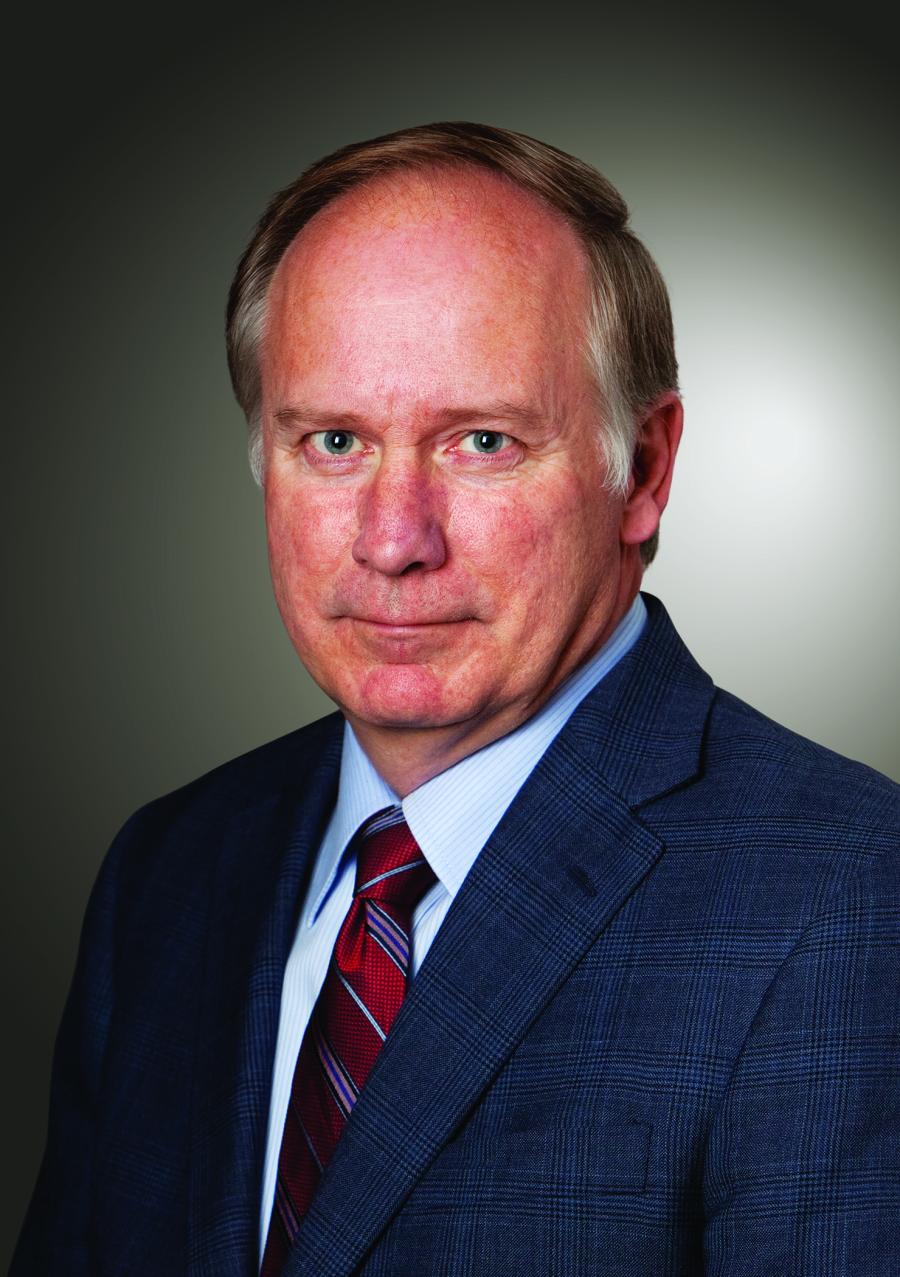 "Mike has over four decades of accomplishments with John Deere, including management roles at four engine factories. Mike was named director engine engineering in 2003, and vice president engineering and manufacturing in 2010. He has been involved with the John Deere emissions journey since the development of Tier I/Stage I emissions-certified engines, providing key leadership in the John Deere emissions journey to Final Tier IV/Stage V," said Pierre Guyot, senior vice president of John Deere Power Systems. 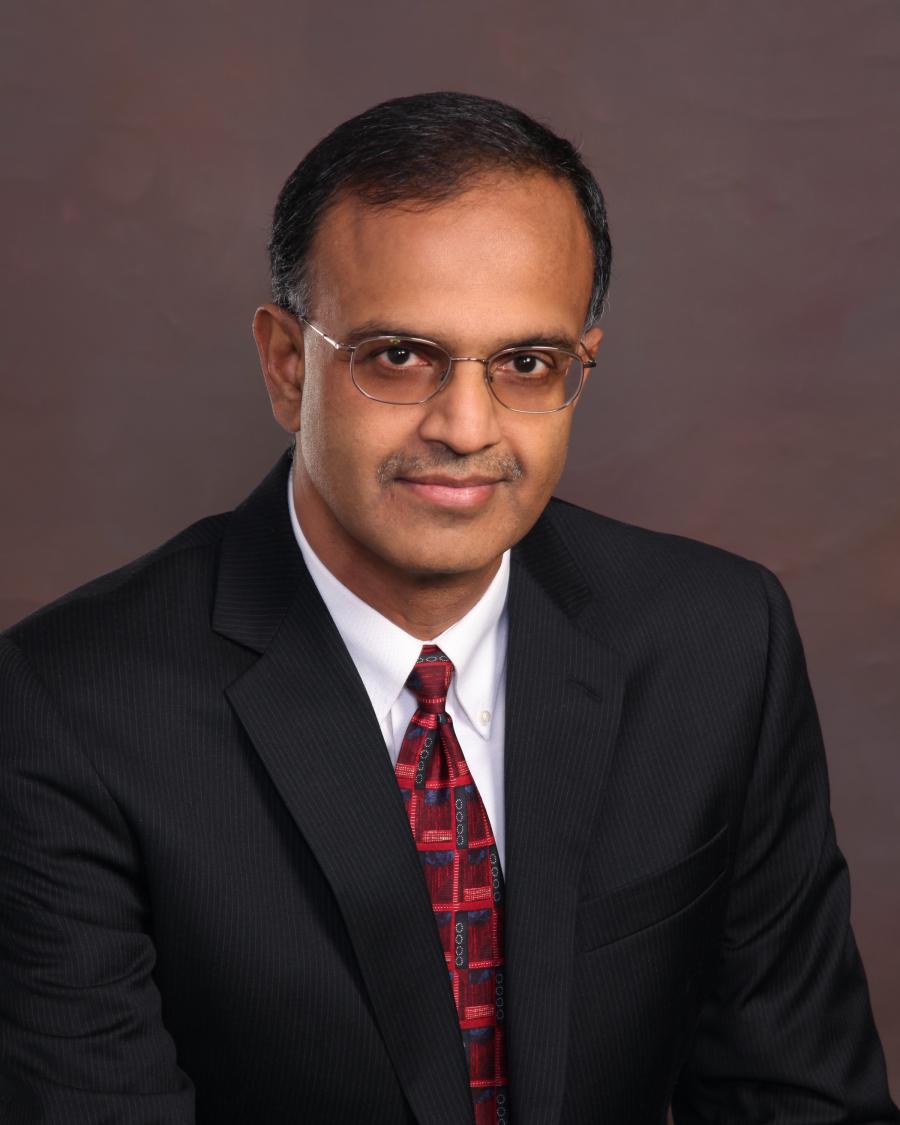 With the pending retirement of Weinert, Mani Subramani has been appointed global director engine engineering, John Deere Power Systems, effective May 1. In this new position, Subramani will provide overall strategic direction and leadership for the development of John Deere diesel engines.

Subramani began his career with John Deere in 1999. During his 20 years of service, he has held roles of increasing responsibilities within engine engineering. In these positions, he led the transition of engines from US/EU Tier II/Stage II through Tier IV/Stage V and global (Brazil, China, India) emissions compliance. For the last several years, he served as engineering manager for new engine programs and continuous improvement of engines in production. Prior to John Deere, Subramani worked for another engine manufacturer.