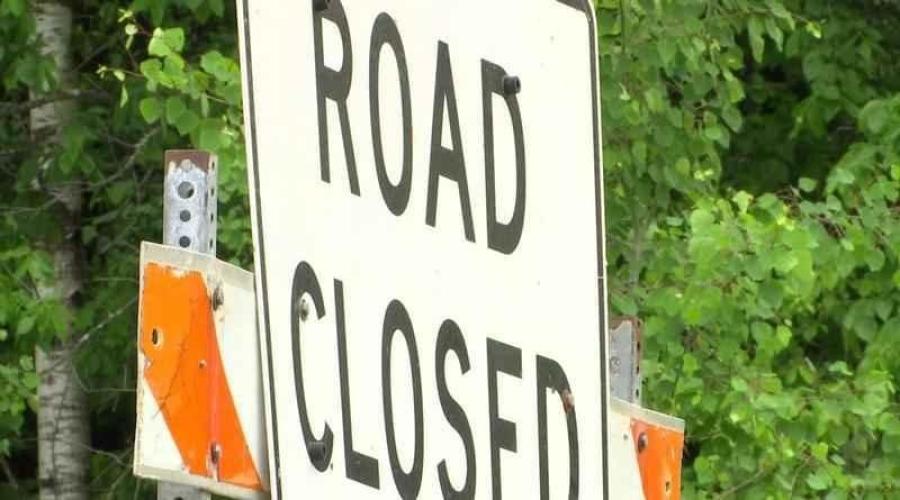 Michigan is asking for federal help to pay for flood-damaged roads.

HOUGHTON, Mich. (AP) Michigan is asking the federal government for help paying for repairs to flood-damaged roads in the Upper Peninsula and says road damage is expected to exceed $28.7 million.

Gov. Rick Snyder earlier included those counties in the state's disaster declaration that makes available all state resources in cooperation with local response and recovery efforts.